Xiaomi Mi Note 10 is a smartphone that has won the hearts of thousands of fans thanks to its great photo equipment and low price.

Although it offered a number of great and above-average parameters in its price category, one thing was blamed on it by the masses.

The thing was the lack of performance, which was accompanied by jams, long photo processing and not a completely seamless user experience.

The new update addresses this ailment to some extent.

Recently, some users of the European distribution's Mi Note 10 smartphone were able to download and install an update labeled MIUI V11.1.1.0.QFDMIXM, which brings the latest version of the operating system - Android 10. 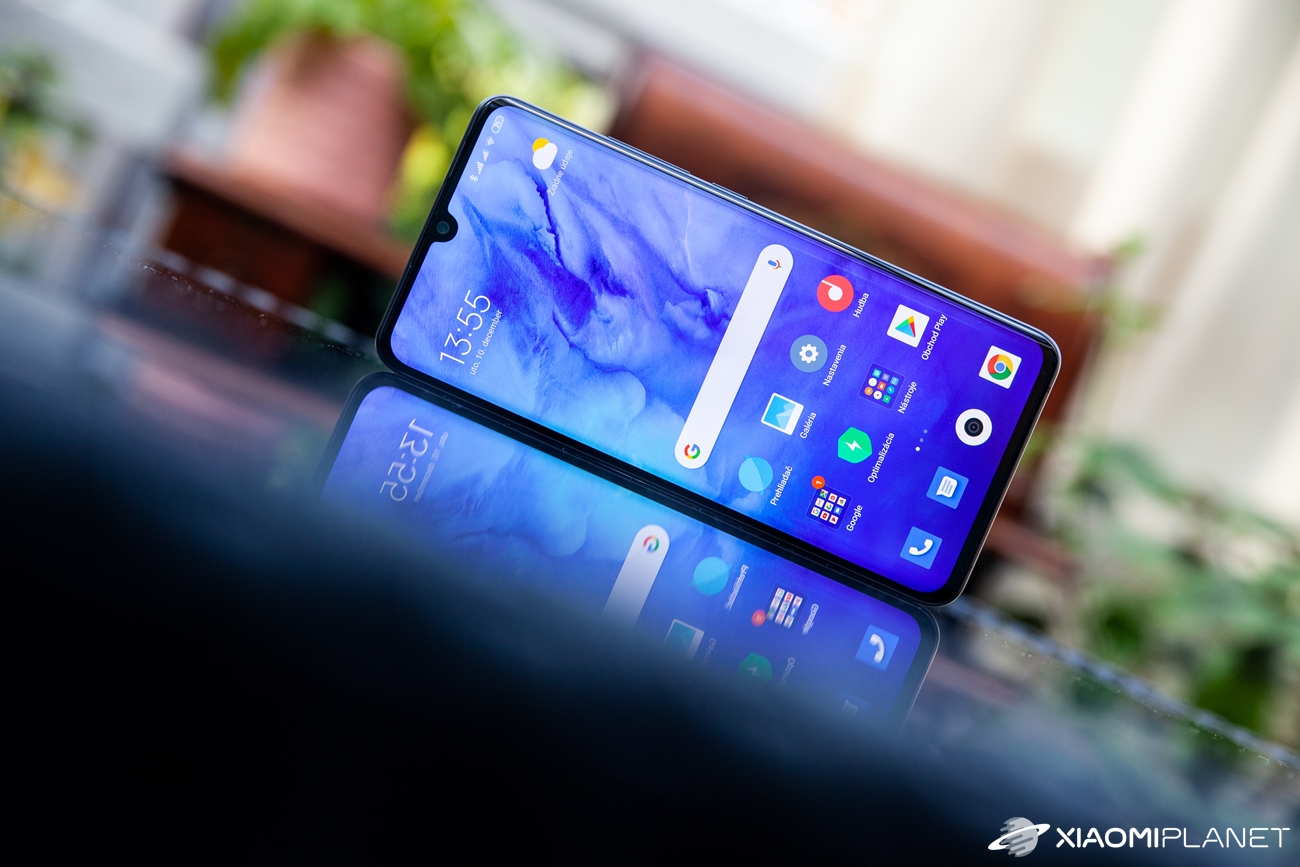 The update to Android 10 is 2,6 GB in size and brings a number of improvements. In addition to the latest security patches, users may experience a noticeable increase in performance after a few moments.

Improved performance is accompanied by greater system-wide stability, which dramatically contributes to a better user experience. This was the very sharply criticized aspect of this mobile device. 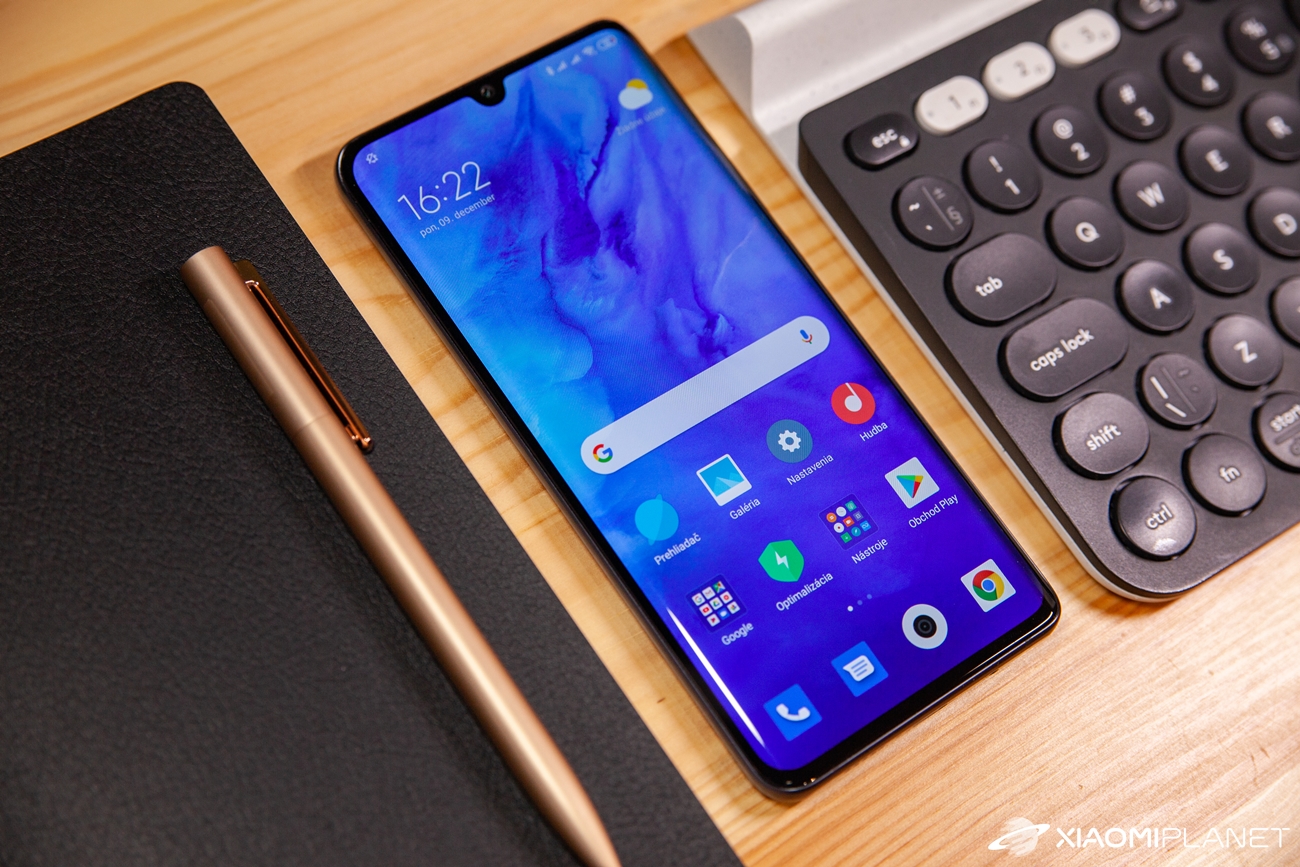 Android 10 for the Mi Note 10 is expected to be available in a few days to a wider group of people who will be able to experience the increase in performance first-hand.

Keep in mind that when upgrading to a newer version of a new operating system, it's a good idea to have a battery that is at least 50% charged, and backing up your data can be useful.

Xiaomi comes with a really cheap price Mijia steam iron. It has a sterilization function and costs only 13 euros