Xiaomi has announced the introduction of a brutal 8K smart TV. Will it catch up with the competition? - Xiaomi Planet

Xiaomi announced the introduction of a brutal 8K smart TV. Will it catch up with the competition?

Xiaomi is holding its next press conference on September 24th / September, at which we should see not only new 5G devices such as smartphones Mi 9 Pro 5G whether Mi MIX 5G, but also the new MIUI 11 system or just the new and premium one 8K smart TV.

Xiaomi doesn't want to fall behind

The manufacturer has published a new article on social networks, where it attracts 8K resolution under the slogan "We are ready!" And just 8K smart TV should be included in the premium segment. Xiaomi Mi TV. 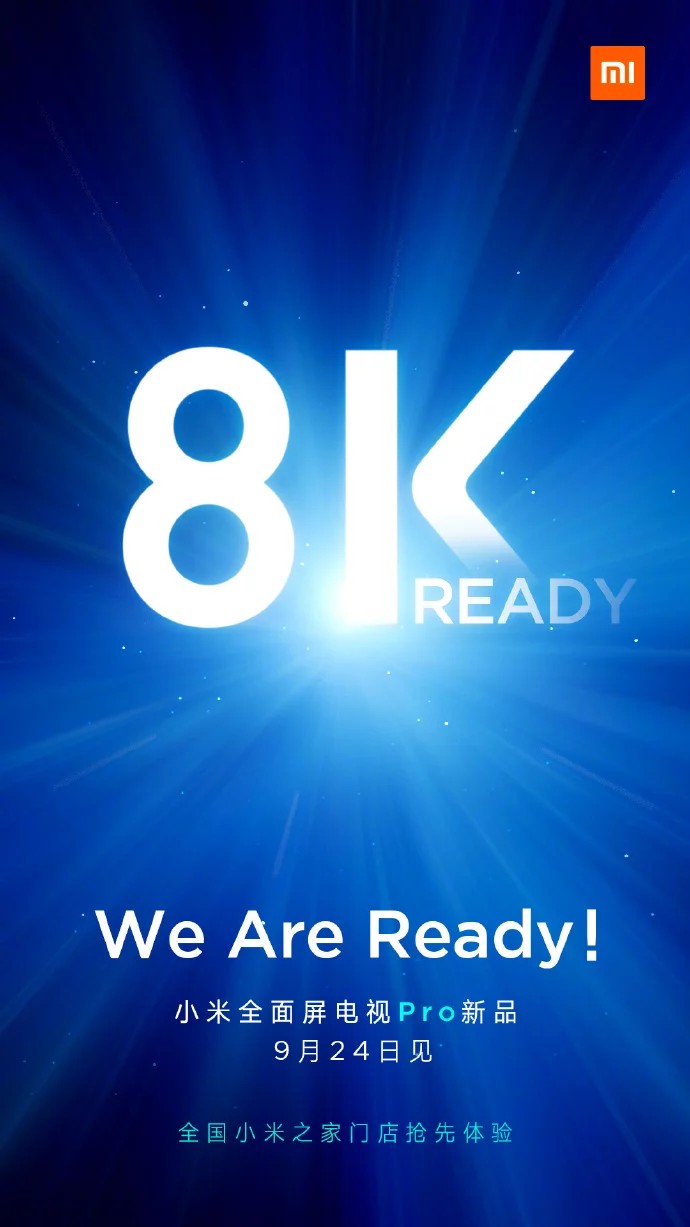 So far, the Chinese manufacturer offers "only" 4K versions of its models, either under the Xiaomi brand (Mi TV 4X / 4A), but also under the subsidiary Redmi. The new 8K smart TV should be introduced under the new model line Xiaomi Mi TV Pro. 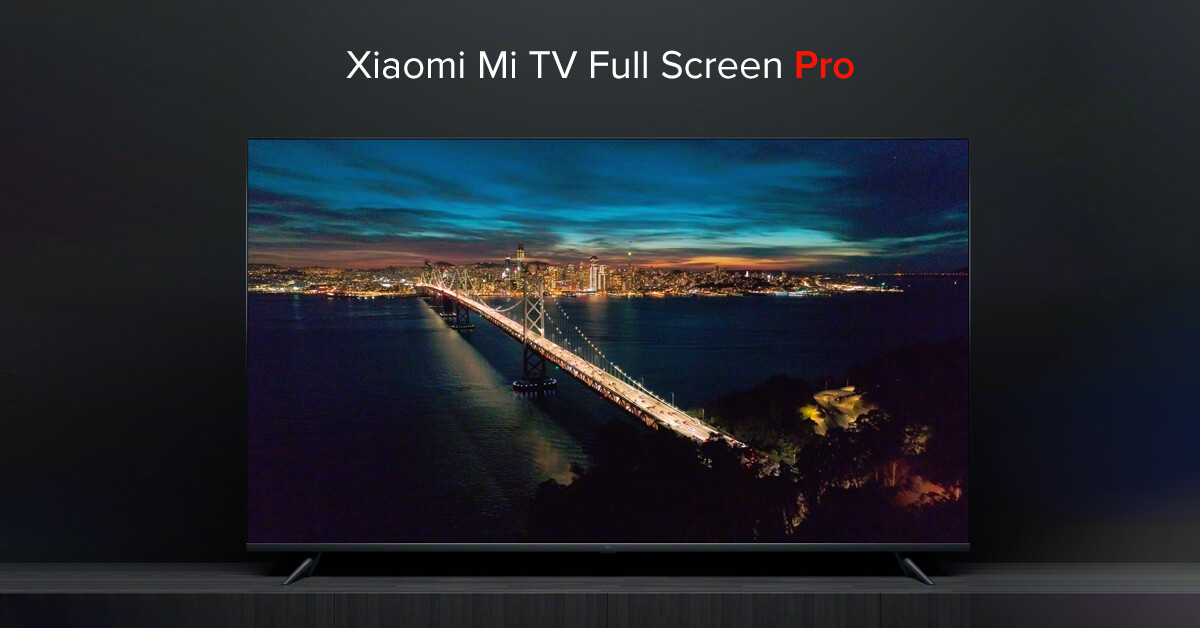 The manufacturer has gradually started to unveil the design of the new series, which will be really distinguished thin frames around the display. The construction of the televisions will be made of metal made in a premium, chrome design.

However, Xiaomi will definitely not be the first manufacturer of 8K television. The already well-known TCL has revealed its model, although it is not yet ready for sale. With the 8K smart TV, the Korean Samsung (with a price of $ 5000) and LG, which is actively preparing sales (with a price of up to $ 30), were also among the first.

Although Xiaomi is very popular with its TVs in China and India, more and more smartphone manufacturers are entering the smart TV segment.

The subsidiary of the Chinese Huawei, Honor, sells its Honor Vision TV with 4K, sliding camera and Harmony OS operating system in a very aggressive price range. OnePlus is also preparing its television. It is to come primarily for the Indian market on September 26 / September, and it is only a matter of time before it arrives in the Chinese market.

Xiaomi will have to consider his pricing policy well, but if he follows the example of his 4K models, we can look forward to an 8K TV with a very good price / performance ratio.

As soon as Xiaomi introduces the 8K smart TV, we will also send you info by e-mail. ?