New rugged smart watches have been unveiled in the Amazfit app. They have to handle extreme sports - Xiaomi Planet

The Amazfit app has unveiled a new durable smart watch. They have to handle extreme sports

Not long ago, a durable watch was introduced Amazfit t-rex. They are able to withstand basically everything that awaits you outside.

However, it looks like Huami is preparing another model of durable watches called Amazfit Ares, which will have an even more robust design.

The watch called Amazfit Ares appeared out of nowhere in the Chinese version of Amazfit. It's a surprise, as no one expected them and they look to be designed for athletes practicing the most extreme sports.

As can be seen in the picture, a thumbnail of the mentioned clock is displayed in the application. They should be square in design and more robust and durable than the Amazfit T-Rex. 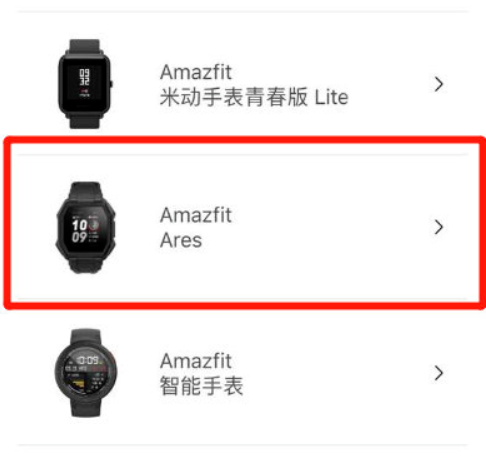 According to unconfirmed information, Amazfit Ares should have high protection against external influences such as shocks, temperatures, etc. They should also have a wide range of sports activities.

The watch should support and monitor up to 70 different sports, up to the most extreme ones such as movement on the high seas, mountain hiking or air sports such as. parachute jump. 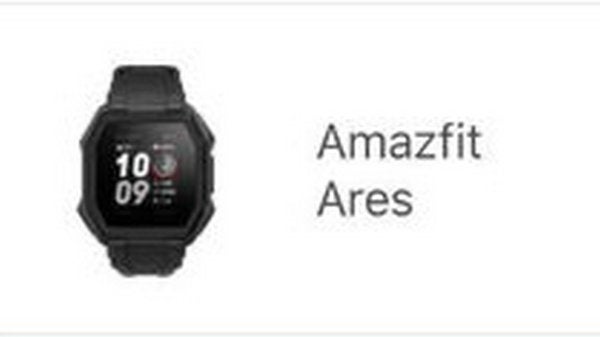 In any case, we hope that these claims will become a reality and we will see another durable model from the Amazfit family.

Xiaomi Mi Gaming Headset with LED lighting and great 7.1 sound at its best