Even such brutal shots can be captured by the flagship Xiaomi Mi 10 Pro, if it is in the hands of professionals - Xiaomi Planet

Even such brutal shots can be captured by the flagship Xiaomi Mi 10 Pro, if it is in the hands of professionals

Just recently, we brought you a detailed review of the flagship smartphone on our website Xiaomi Mi 10. And although we in the editorial office were very satisfied with the photographic results, a step further is still a model with a label Xiaomi Mi 10 Pro. Especially in the hands of professional photographers.

He doesn't have to be ashamed of his equipment

Xiaomi Mi 10 Pro is one of the leaders in the DxO Mark ranking, in which the best photographic features of smartphones are regularly compared.

And this result is also due to the top equipment, which the Chinese manufacturer has carefully developed in cooperation with Samsung. 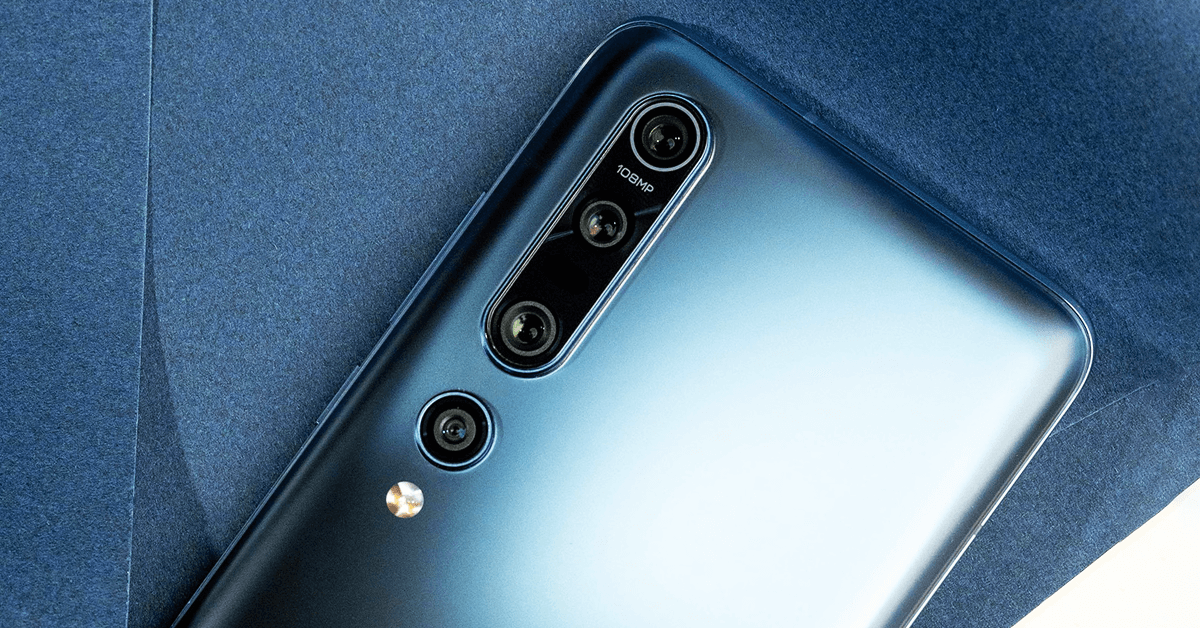 The result of this cooperation is the main one 108 MPx sensor (f / 1.69), which also includes optical image stabilization. The sensor is complemented by a 20 MPx ultra-wide angle camera (f / 2.0), which can cover up to 123 degrees of image.

Mi 10 Pro: In the hands of professionals

The smartphone can capture much more dazzling results, especially if it is in the hands of a professional. He captured these photos Lin Longwu, a renowned photographer from China, using the flagship smartphone Mi 10 Pro.

Top photos were captured by a smartphone, which has already received the latest update from the manufacturer. Of course, for each of the photos, hours were probably spent editing and refining. However, the basis was made with this smartphone.

It's unbelievable where a photo taken with a smartphone regularly moves. You can write your view of photos taken with the Mi 10 Pro smartphone in the discussion below the article.

Still don't know if your Xiaomi smartphone will get MIUI 12? We have a COMPLETE list of up to 67 models!

Amazfit Ares officially: 70 sports modes, endurance up to 14 days and an incredible price of 64 euros!