In addition to changing the Android graphical environment, they add various enhancements or features to MIUI extensions that you would not find on a regular device without MIUI.

The new update comes to MIUI in two levels

These are the so-called weekly - developer version, which are intended primarily for testers and are used to test new functions and eliminate possible errors. These versions are published at weekly intervals and their issue is indicated by numbers with a hidden date of issue.

Secondly, it is about stable versionswhich are intended for regular users. If you own a Xiaomi smartphone, it probably runs on a stable version of MIUI. The frequency of updates of this version is not so frequent and individual releases are marked with a version number.

They already include all tested improvements from the weekly versions and removed any shortcomings.

Features from the new Android in MIUI in advance

As we have become accustomed to over the years of using MIUI, the developers in Xiaomi are not idle and are trying to get the best features from the new Android into the new versions of MIUI as soon as possible. Even without having to update Android itself. 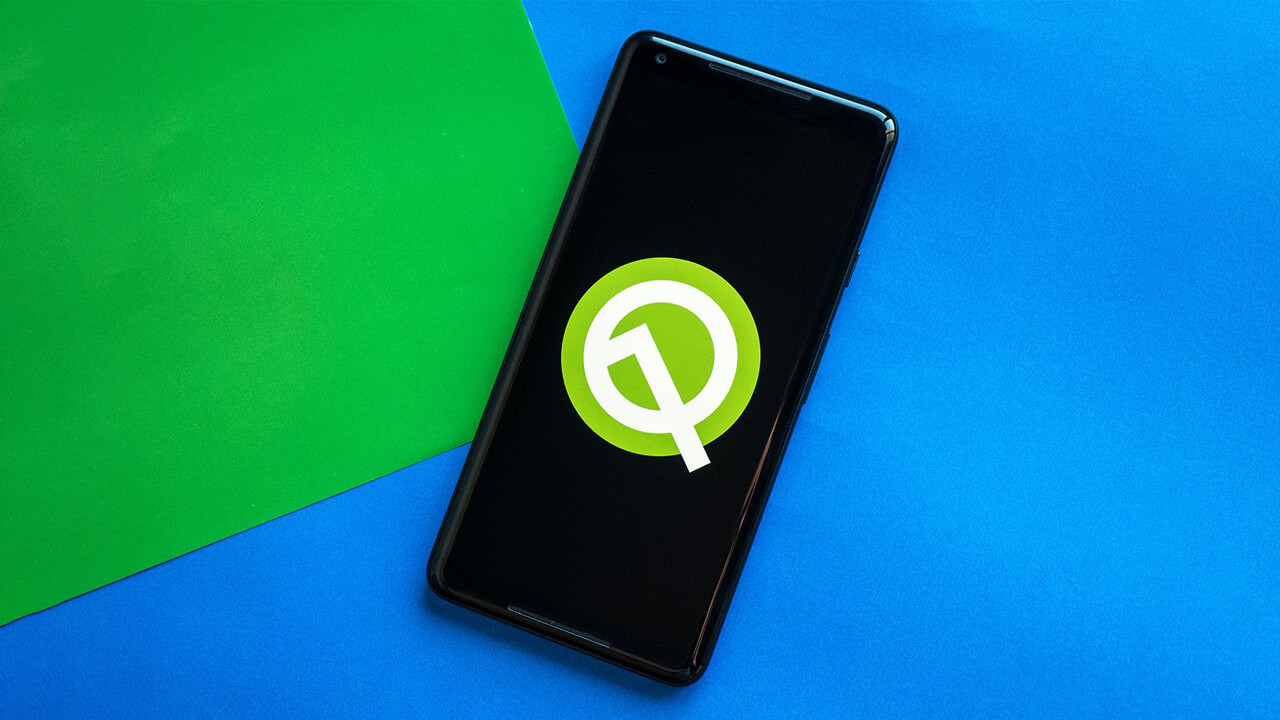 Last weekly version update MIUI marked 9.5.1 (01.05. 2019) brings innovative improvements from the new Android Q. It has the ability to set the shape of the clock on the lock screen and the function of displaying the content of notifications on the lock screen after recognizing the user's face.

It will be possible to display the clock on the lock screen in three different modes. It's a mode "Centered" - clock in the middle of the screen. "Left-Aligned" - clock aligned to the left edge and mode "Vertical" - individual items are displayed below each other.

Another useful time-saving feature is the option display the content of notifications on the lock screen after recognizing the user's face.

Until now, it was possible to display the content of notifications or hide them. In the new weekly version of MIUI, after applying the feature alert content on the lock screen displays after that, what the device recognizes the face user. If you are not looking at the screen, sensitive information will remain safely hidden.

Both described functions are now available for phone Xiaomi Mi 9 in the weekly version of MIUI 10 marked 9.5.1 in China. It is not yet known whether improvements will be added in other weekly versions for other models.

On the websites of Czechoslovak enthusiasts MIUI and XIAOMI, Miuios.cz, a new version of MIUI 9.5.1 for Mi 9 is already available with translation. If you own this phone and have CZ / SK ROM installed, you can test the new version.

The xda-developers.com team obtained information about possible upcoming features in future versions of MIUI by reviewing the MIUI Home code. It should be about new gestures used to launch applications, notification bar, or search from the home screen.

Also, the so-called children's mode known from MIUI 9, which was later removed. With it, the parent could use a PIN code or a locking gesture to enable or disable the use of selected applications.

It is not yet known whether these features will appear in future versions of MIUI 10 or in the new version of MIUI 11.