This is what Amazfit GTR 2 and GTS 2 look like. They will be introduced this month

This is what the new Amazfit GTR 2 and GTS 2 smart watches will look like. The presentation will take place later this month

We recently informed about the new smart watch from Amazfit. Their official performance is almost over. These are the successors of successful first generation models in the form of Amazfit GTR 2 a Amazonfit GTS 2.

Just a few hours ago, Huami itself published an official advertising poster of the upcoming smart watch on its profile Amazfit GTR 2 and Amazfit GTS 2. In addition to the design of the watch itself, it also reveals the official date of the performance. 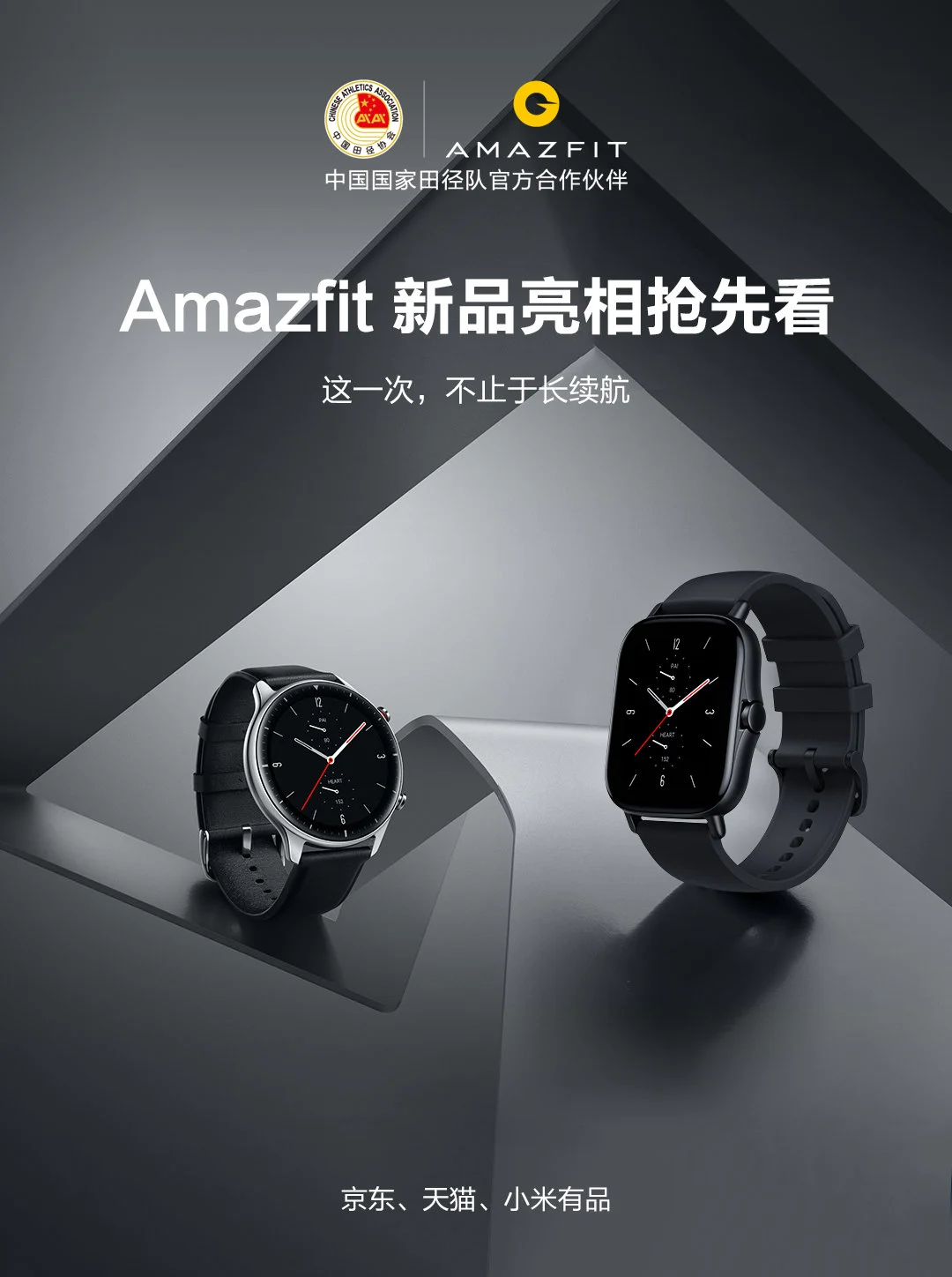 The unveiling of the watch, together with its complete specifications and functions, is to take place already 22. September. It will be an affordable smart watch that looks really great.

Model GTS 2 has retained its rectangular design, but this time it 's about better and more elegant design. There is no doubt that the watch also takes a little inspiration from the competition in the form Apple Watch. 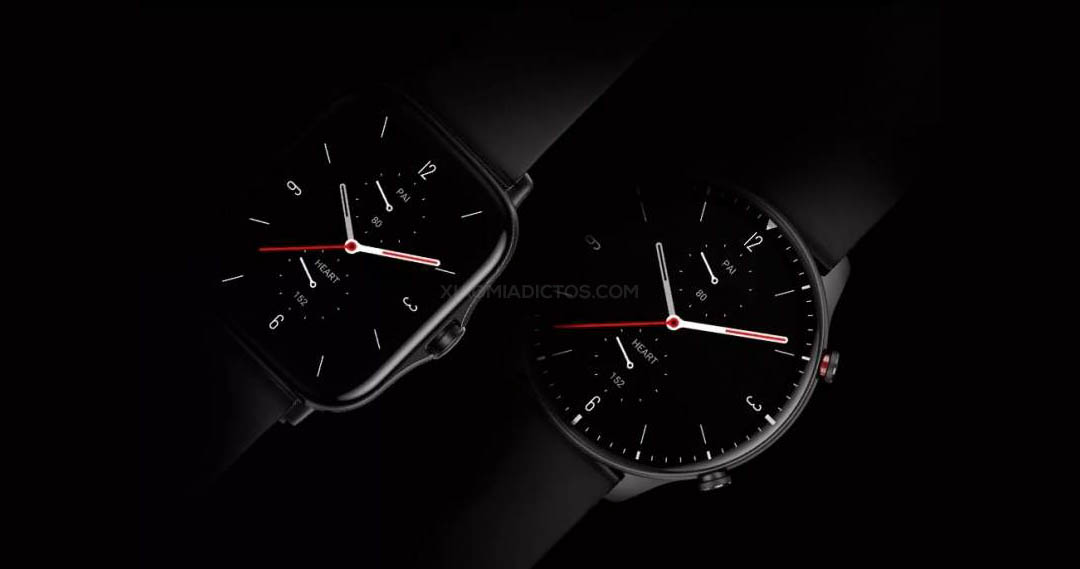 New GTR 2 they also retain their round design again, this time betting more on elegance as a sporty or robust construction.

It is expected to be the same bestseller as was the case with the first generation of watches. Due to the excellent price-performance ratio, this is one of the best smart watches on the market.

In addition to the classic aesthetic differences, the watch has also been improved under the hood. Both models should be fully compatible with voice assistant Alexa and also support Xiaomi's own solution in the form of XiaoAI. 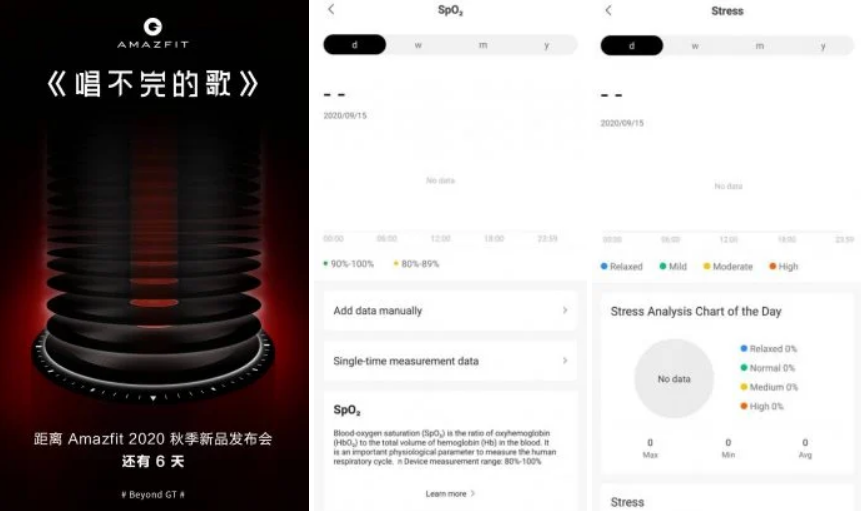 There will also be various sports modes and many functions health monitoring. I will offer the watch internal storage for music and pictureswhich can be easily copied from a smartphone. Its size has not yet been revealed, but we should find out this information soon. 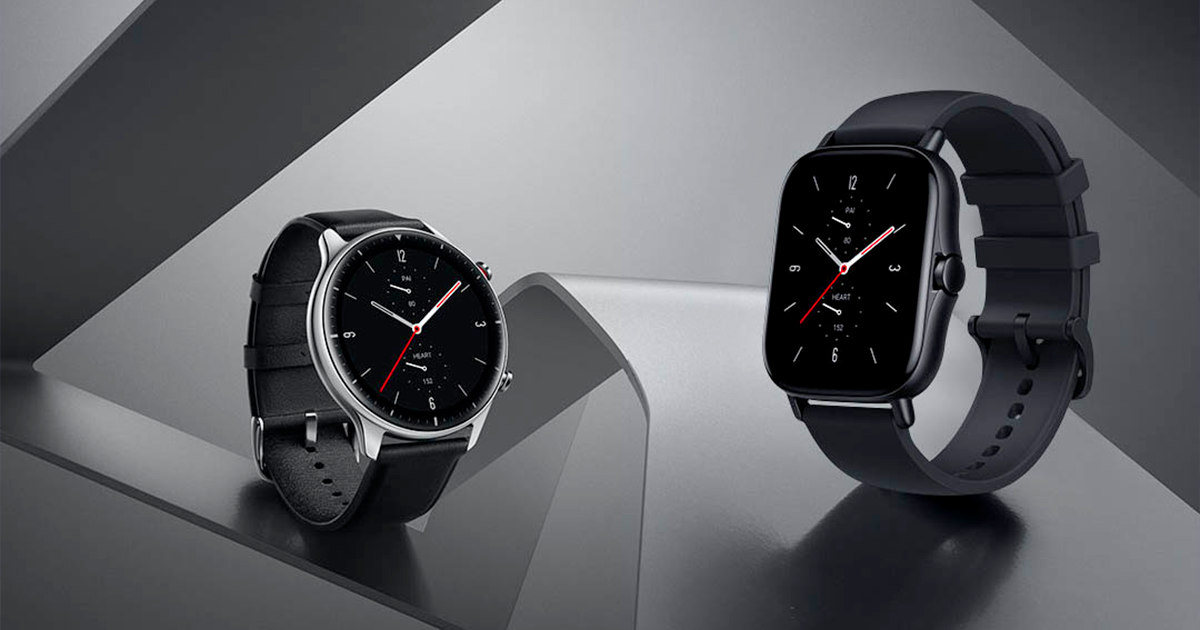 Support will also be present wireless headphones via Bluetooth technology, function SpO2, ie measuring the level of oxygen in the blood, which is mostly in more expensive devices, measuring stress in combination with new technology SomnusCare, measuring the quality of breathing or sleep, including 24-hour mode.

In Huami's own app - Zepp, previously Amazfit will be able to monitor all health functions including various settings.