With each update, Huami will add some new features to its Amazfit GTR, Amazfit GTS or Amazfit Stratos 3 devices. It's no different now, in the latest update for models Amazfit GTR a Amazon GTS.

With the new update comes a new useful feature. That is tracking sleep during a day which is longer than 20 minutes. In other words, the new feature will monitor your "nap". 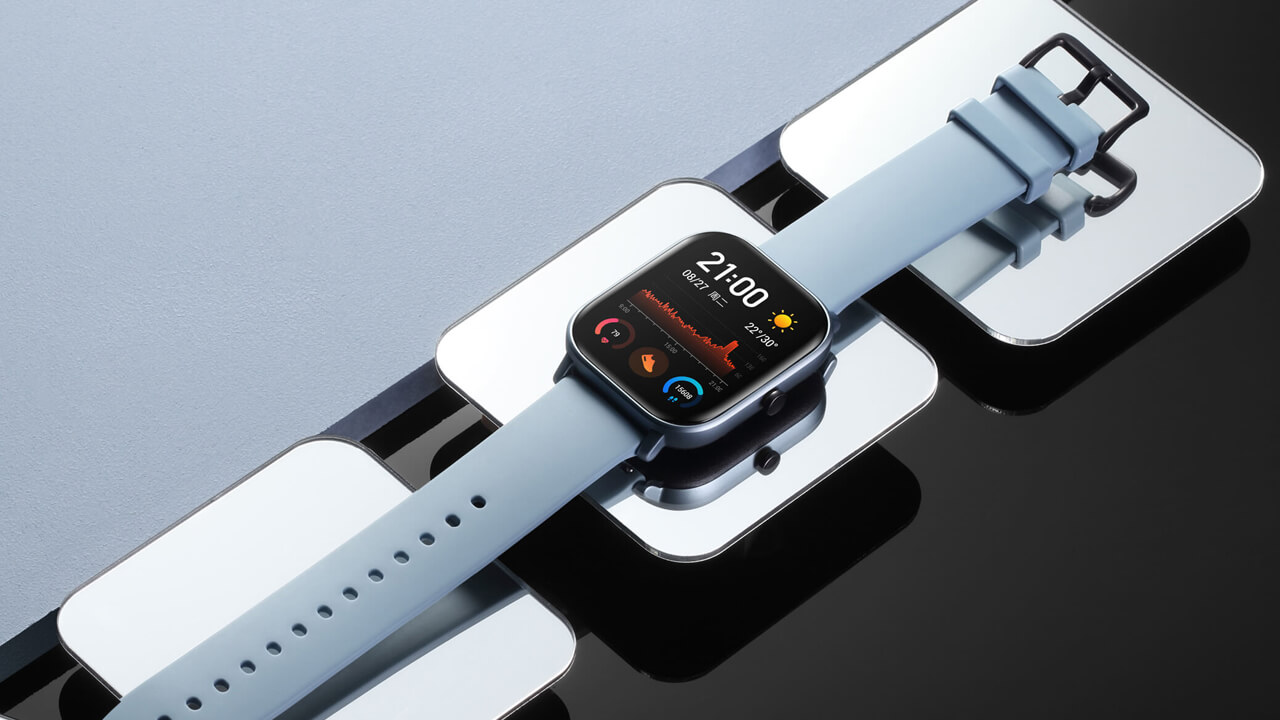 Sleep tracking is nothing new with a smart watch. The watch can monitor, evaluate and record it well in the application Amazfit. In it you can monitor your sleep score, deep sleep time, light sleep time and wake-up time. The application also offers you some advice on how to improve your sleep.

This is the first time that Huami has introduced a "nap" monitoring during the day into its watch. Many people like to take a nap during the day, so this feature is useful and welcome. You don't have to do anything, just keep the watch on your hand.

In order to get to the update, you must first update Amazfit application to the latest version 4.5.3. The application then searches for an update for the Amazfit GTR and Amazfit GTS models. 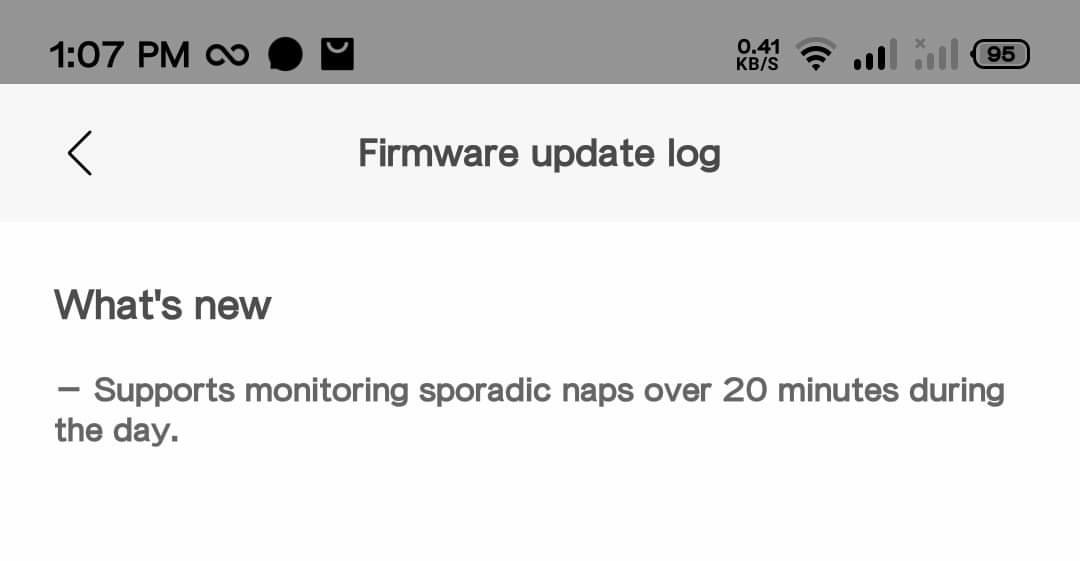 Currently, the new firmware for the mentioned models is already available for watch models in Slovakia and the Czech Republic, which was confirmed by several fans.

What do you say to the new feature? Did she please you and use her? Let us know in the comments.