Xiaomi and Huami will introduce a brand new smart watch: Titanium and endurance for 24 days

As a subsidiary of Amazfit smart watches, Huami has several successful models to its credit. Shortly after the performance Amazfit Watch 2 (Nexo), which brought really interesting equipment, announce the introduction of another model.

Get ready for the Amazfit GTR

Amazfit GTR. This is exactly the name of the brand new emeralds from the Huami workshop. The company announced the arrival of the new model on its official Weibo profile, where it published a banner and even some first information.

The performance will take place July 16, 2019 in China's home, specifically in the capital, Beijing. 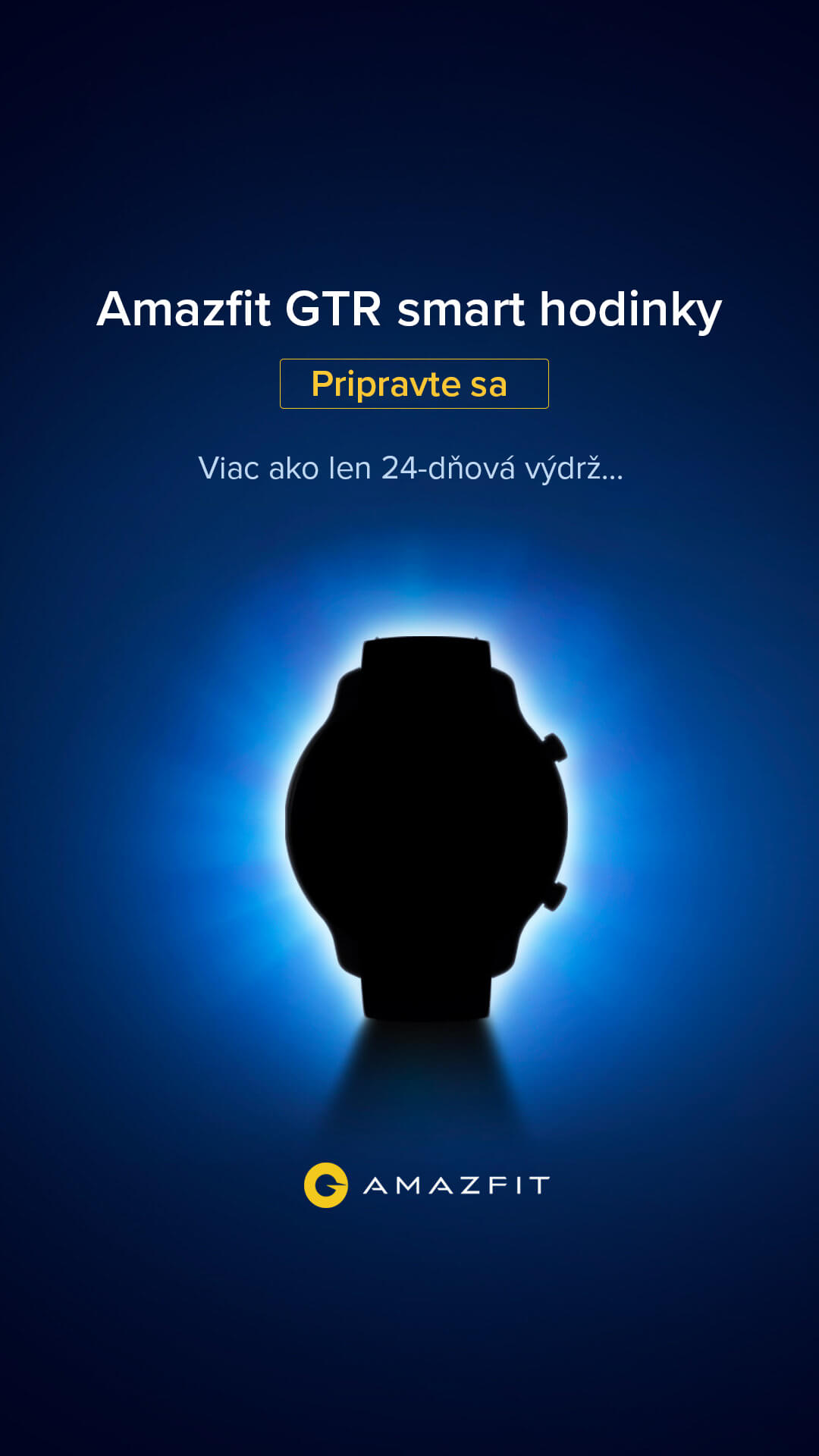 In addition to the official name and date of the performance, the manufacturer also revealed other details. Amazfit GTR smart watches will be made from premium and highly resistant titanium. This will be one of the models. The watch should also be available with an aluminum alloy and stainless steel construction.

The Amazfit GTR can thus be said to be a more luxurious watch. On the construction side, we still know that they will bring two buttons on the left side. It reveals their published poster.

The endurance of the new Amazfits will definitely be a very big attraction. The manufacturer states that they last up to 24 days per chargewhich is an incredible value. In comparison, the cheap and simple Mi Band 4 bracelet lasts 20 days.

They have not yet revealed more information to us, but we expect that the manufacturer will gradually reveal more details. We will follow the events around the Amazfit GTR watch and gradually we will bring you hot information. Definitely keep an eye on us.

Info about Amazfit GTR directly to your e-mail box. ?

Xiaomi Mi Play is the brand's record holder. It offers 4 GB + 64 GB of memory in a small body for an insane price