About a week ago we are compared two top models of smart watches from the Huami brand. Amazfit GTR and Amazfit Stratos are really the best that is currently available from Huami.

However, they also lack another premium watch model. Amazfit Watch 2 or Nexo, which were presented June 11, 2019

We have also added Huami Amazfit Watch 2 - also known as Nexo - to our table comparing specifications. It can be said that the specifications of Nexo watches are somewhere in the middle of already compared models. The table shows which parameters have different types.

Compared to the GTR and Stratos, we preferred the GTR watch in terms of design and dimensions. Although the Amazfit Watch 2 Nexo has a microcrystalline ceramic frame body that has been polished for up to 35 days, it is close to the Stratos in body thickness and weight.

With their appearance, Amazfit Watch 2 - Nexo reminds us of a cross between the Verge and Pace models. Of the three, the GTR model fascinated us the most, also thanks to the offer of several variations.

Amazfit Watch 2 - the most powerful hardware

When comparing performance, the winner is clear at first glance. Technical specifications speak for themselves. Amazfit Watch 2 has up Qualcomm Snapdragon Wear 2500 quad-core processor with a clock speed of 1.1 GHz.

If we add to that 512 MB of RAM the remaining compared models remain in the background. 4 GB of storage offers both Stratos and Nexo. With GTR, it is not possible to store data in the internal memory, as it does not contain it.

Stratos lags behind the display

Amazfit Watch 2 has the same level of display as the GTR. It is a 1.39-inch AMOLED touch panel with a pixel density of up to 326 ppi. In addition, the display on the Nexo model also has a 2.5D curvature. At the display, we would give our voice to the Nexo model.

Who will you call?

In terms of connectivity, no revolution is taking place. All models compared have a Bluetooth interface, but their versions are different. In addition, Stratos and Nexo have the option of connecting via WiFi, but its options are currently limited to software updates. Nexo has a slight upper edge in terms of navigation skills. In addition to GPS and GLONASS, it also supports the Beidou navigation system.

And yet we have found one uniqueness that can be very important when making decisions. Amazfit Watch 2 comes with eSIM functionality and support for 4G LTE networks. After registering the virtual SIM card, the user can implement via the watch telephone calls, without the need for a smartphone. However, support for eSIM in our region has not yet been confirmed.

The telephony functionality means that the Nexo has a built-in speaker and microphone. This can also be used by users for voice commands - which the other two watch models do not support.

The Nexo battery evokes conflicting thoughts in us. Of the watches being compared, it has the largest capacity, 420 mAhwhich is not enough for a watch. On the other hand, the manufacturer states the endurance of only 28 hours, which is woefully small.

Of course, this time parameter depends on the way the individual functions are used and used. Amazfit Watch 2, due to their equipment, have clearly higher energy requirements than GTR and Stratos. However, endurance is the "worst" of the three.

If we look at the sensors in the watch, we will not find much differences. Amazfit Watch 2 in the ECG version also have a sensor for measuring and evaluating the ECG - human electrocardiography. Both the GTR and NEXO also used a brand new sensor for heart rate sensing BioTracker.

It is optical sensor independently developed by Huami Technology, with reduced energy consumption and increased accuracy. The Stratos version lags a bit behind in this case.

All are water resistant

Another important and monitored indicator is the durability of smart watches. The Nexo model has a parameter at the IP68 level - which protects the watch from dust particles and water. They can withstand a maximum of 30 minutes of immersion to a depth of 1 meter. The GTR and Stratos models have a 5ATM rating for dives up to a depth of 50 m. 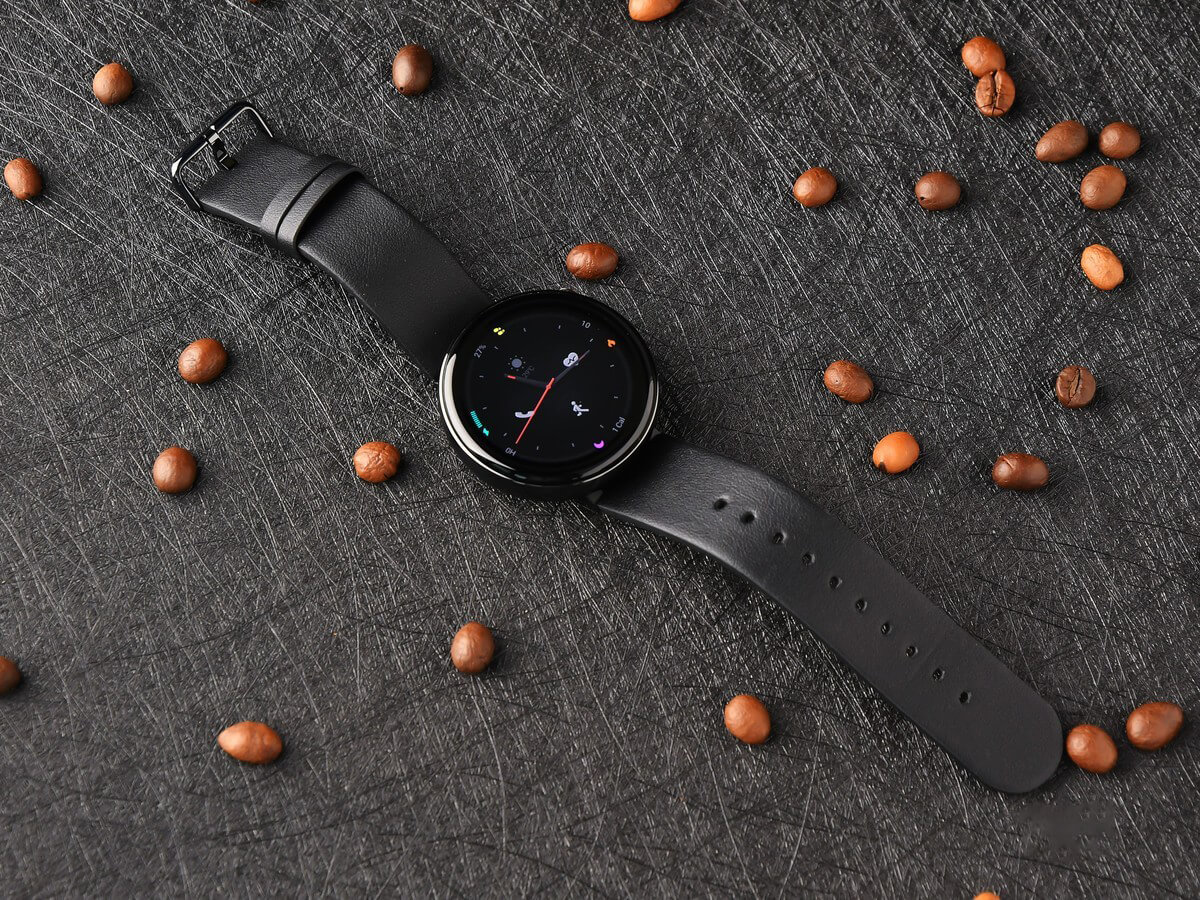 Due to this shortcoming, Nexo watches are unable to monitor water sports and therefore have the least default monitoring modes. They can only record 10 sports activities. Stratos can handle even 16 and GTR 12.

Let's take a look at the prices at which individual models can be purchased for our people. Many times, when choosing, he can forgive the price or even pick up another important parameter. Prices are valid as of 31.7.2019/XNUMX/XNUMX.

Amazfit GTR has already been launched at a well-known global retailer in a flash sale and can be purchased for the price 126 € / 3586 CZK. It is an aluminum version and a steel version in an international design.

Amazfit Stratos had a limited number of coupons with us and only recently could they be purchased for 116 € / 3000 CZK. However, this price is no longer available, a coupon for the price of 129 € / CZK is currently available, but they are available in regular sale for 142 € / 3676 CZK

Amazfit Watch 2 - Nexo are currently on offer for 177,35 € / 4587 CZK. So far only in the Chinese version, no new info is available about the international version.

A little help in the end

What to add at the end? All three models of watches are a design art. They have more or less the same shape, approximately the same dimensions and weight. The Stratos is one of the older ones and its LCD display cannot compete with the newer AMOLED watch. Only the price tag can attract us to this model.

Deciding between GTR and Nexo will not be difficult at all. Just evaluate some information about yourself. And when we write a couple, we mean two. Do I want to make a phone call without wearing a phone? My favorite sports and training include swimming?

Answer yourself and you have a choice. Or not? The other parameters are not too far apart and therefore you can leave the rest only to your taste.

Black Shark 2 Pro Introduced: The most powerful Xiaomi smartphone ever