Amazfit has confirmed the arrival of new true wireless headphones (TWS) in its official Twitter account. They have published a video showing two models of headphones and the silhouette of a round watch. The new models will be the successor to the ZenBuds series, adding health features such as detecting proper posture or reminding for long sessions.

The company has revealed that the headphones will have an active noise cancellation (ANC) function and will be able to measure some sports activities. So far, they look more than promising.

Later, the company posted another video on Twitter to better see the design of the new Amazfit PowerBuds Pro headphones in white. The design of the charging case is similar to that of the AirPods Pro. The package will include headphones, a USB C charging cable and replaceable rubber extensions.

The company said the new model will be called Amazfit GTR 2 LTE. It is a renamed Amazfit GTR 2 eSIM model, but will be intended for the global market. Thanks to the built-in Sim card, the user will be able to handle their calls without the need for a connected smartphone.

Huami has not yet revealed when the smart watch will be announced, but we believe it will be soon. There are also differences between the GTR 2 eSIM and the standard GTR 2. The Chinese version with eSIM has a lower battery capacity (338 mAh vs. 471 mAh).

Store up to 550 songs on the #Amazfit # GTR2LTE to enjoy music playback while engaging in one of 90 built-in #sportmode.# amazfitgtr2lte #esim #smartwatch pic.twitter.com/AZe8NfgjEp

This is probably due to the fact that the manufacturer had to take off the battery capacity in order to insert the eSIM module into the watch. The remaining parameters are the same. Amazfit GTR 2 LTE should also have support for Amazon voice assistant Alexa at launch. 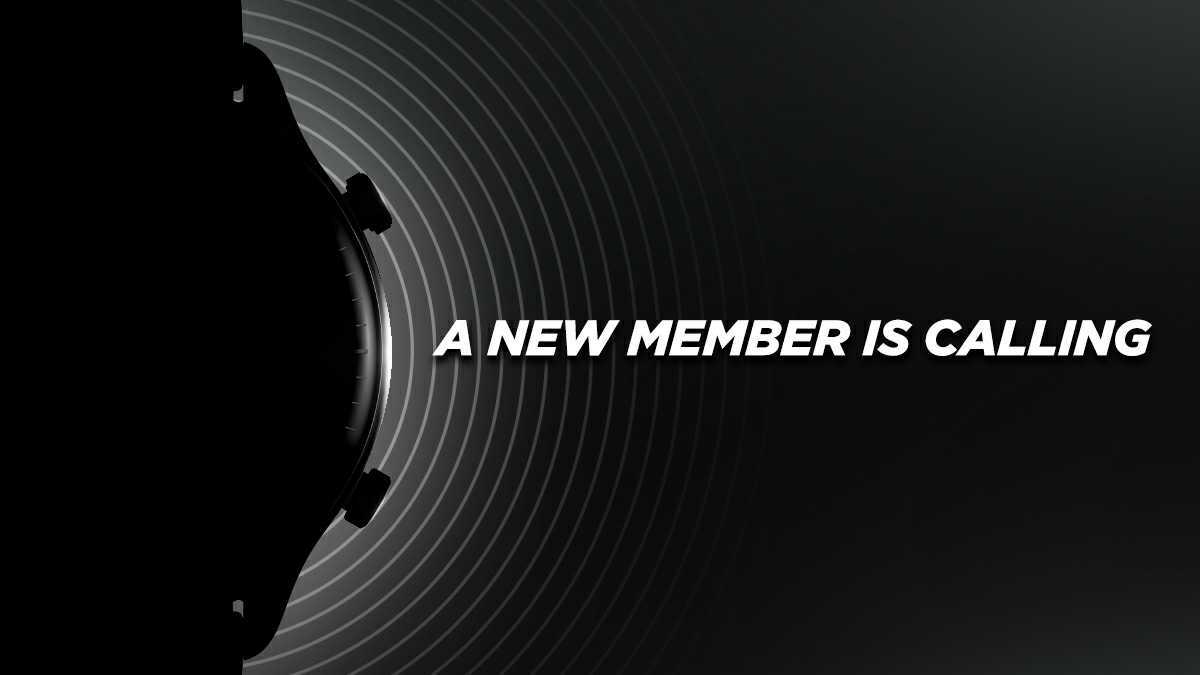 Amazfit GT series watches have always been among the favorites thanks to their price, good endurance, nice design, quality workmanship and offer of sports and health functions. The only drawback was the operating system itself, where there is a lack of support for responding to incoming messages.

How do you like the revealed watch and headphones from Amazfit so far? Would you consider buying them? Do you own any watches from the Amazfit GT series? How satisfied are you with them? Let us know below in the comment below the article. Follow XiaomiPlanet, subscribe to the newsletter and don't forget to join our facebook groupwhere we form an active Xiaomi community.

Xiaomi is already ahead of Apple in sales and is becoming the second largest smartphone brand!