The robust Amazfit T-Rex smart watch enjoys good sales and customer popularity. Their successor, the Amazfit T-Rex Pro, is about to fall. We should officially get to know the new watch already on Tuesday, March 23. Huami planned an event for this date at which the watch will be presented, but did not confirm the specific model.

Most likely, it will be an improved version of the popular robust watch. Some key specifications of the prepared model are already known, so let's recall them together. In terms of design, the new watch will not differ from the well-known model, most changes will occur "under the hood". 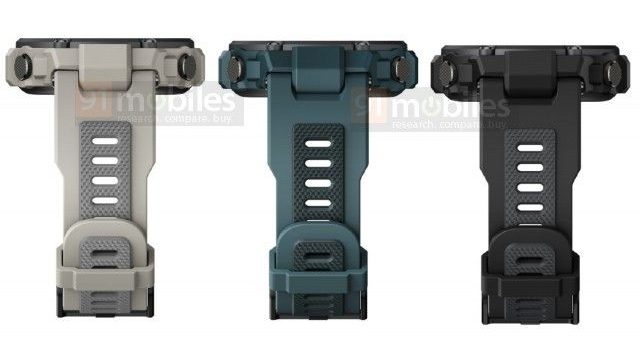 Amazfit T-Rex Pro will have a round one AMOLED display with a diameter of 1,3 ″ and a resolution of 360 x 360 pixels. It will be protected by a Gorilla Glass cover from a certified company Corning, we do not yet know the specific generation of glass. Support for navigation systems will be a matter of course GPS, GLONASS, BeiDou and Galileo.

Water resistance jumps on 10 ATM, the battery capacity will be 390 mAh. Amazfit T-Rex with the same size battery offer endurance at the level of approximately 20 days or 20 hours of continuous use of GPS. In the case of news, you can prepare for similar values. It will be an attraction new RTOS operating system. 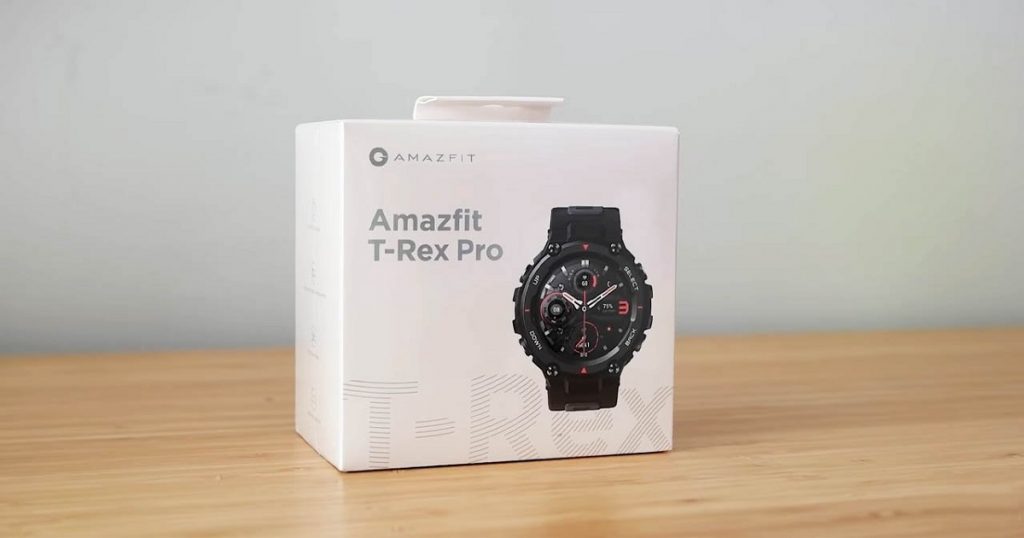 Amazfit T-Rex Pro will be compatible with operating systems Android and iOS and there should also be three completely new color variants on offer. The estimated or leaked price is 169,90 €, but for example Aliexpress quotes a price of $ 299. We will be wiser in this direction only after the official performance.

From other leaked information we can mention military certification MIL-STD-810G and an improved sensor is also interesting BioTracker 2 PPG. Bluetooth version 5.0 will be used to connect to a smartphone. The watch should weigh 59,4 g and measure 47,7 x 47,7 x 13,5 mm. 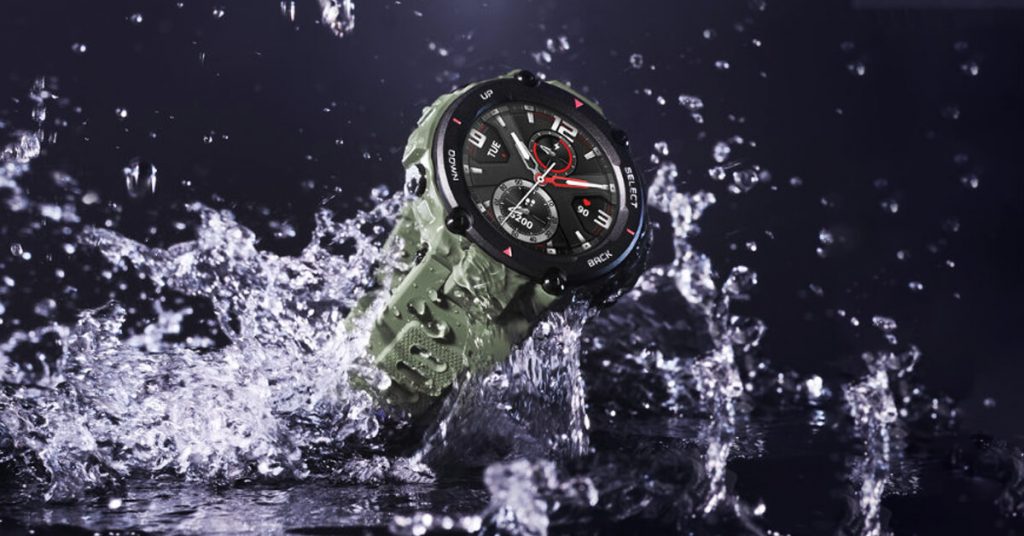 The second version of the Xiaomi HuoHou grinder has up to three grinding wheels. It has a ridiculous price in CZ storage