The camera application in MIUI gets a new design. He should be here soon

The camera application in MIUI gets a new design. He should be here soon

Xiaomi is slowly but surely gradually improving not only the superstructure itself MIUI, but also built-in applications. This time it was her turn camera application.

More features or a new design

After the latest update on MIUI 12 Xiaomi is an example not only in regular updates of the superstructure itself, but also of built-in applications. This time it was her turn camera applicationwhich has undergone significant improvements. It's not just about visual changes, but also changes in overall functionality applications. 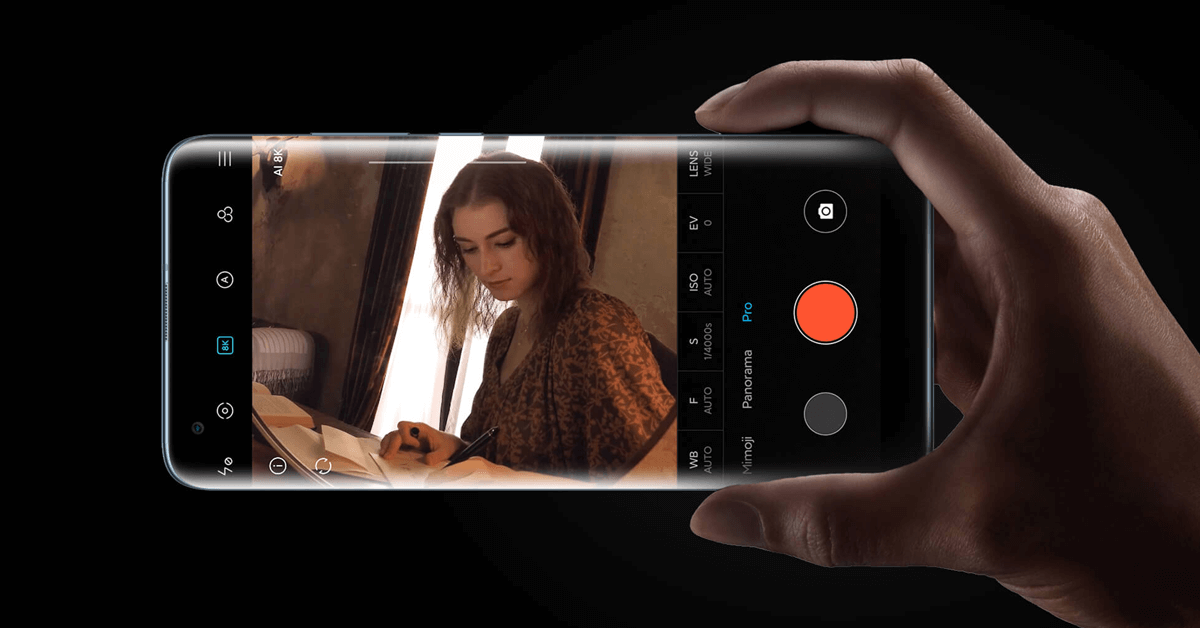 MIUI 12 has already received almost all new and relatively old equipment, including a 2-year flagship Xiaomi Mi 8. It has recently received an update as well, and fans of other Mi, Note or T models can take full advantage of the new superstructure.

The first preview of a new application

In addition to regular security patches applications that usually fix only minor flaws also tend to appear in the update. This time, however, it is a whole big update, specifically the built - in camera application from Xiaomi. On the video below we can see a small demonstration of the functionality of the new version of the application.

Except for complete UI change the overall functionality and speed of the application has also been improved. From the original main and at the same time most used modes, the user can still choose from the options on the main screen. ‚ButtonViac‚Will serve as before to display others advanced modes.

Of course, there is no panorama, night mode, pro mode, dynamic focus or slow motion video. Modes can be moved to create the perfect layout the most used elements for each user. In addition, the icons are more intuitive and easier to understand.

But if you don't like the new camera design, Xiaomi has implemented the option as well revert to the old version and use it as before. Of course, other than design improvements would be retained from the updated camera application.

Xiaomi Enchen hair clipper will make you a hairdresser in the comfort of your home. It's really cheap

A new cheap and handy gadget from Xiaomi Youpin will be found in every household. Saves and purifies water