Up to 64 MPx. Such a camera will bring the upcoming Xiaomi smartphone - Xiaomi Planet

Up to 64 MPx. Such a camera will bring the upcoming Xiaomi smartphone

As the development of mobile phones progresses, so must the software in them. It is an inseparable symbiosis. For example, if a phone is made with a new hardware feature, that feature must also be supported in software and applications. Otherwise it would be useless to us.

Xiaomi is known to take good care of her mobile phone software and constantly strive to improve it. This is evidenced by frequent updates, whether stable versions or weekly updates of trial versions. 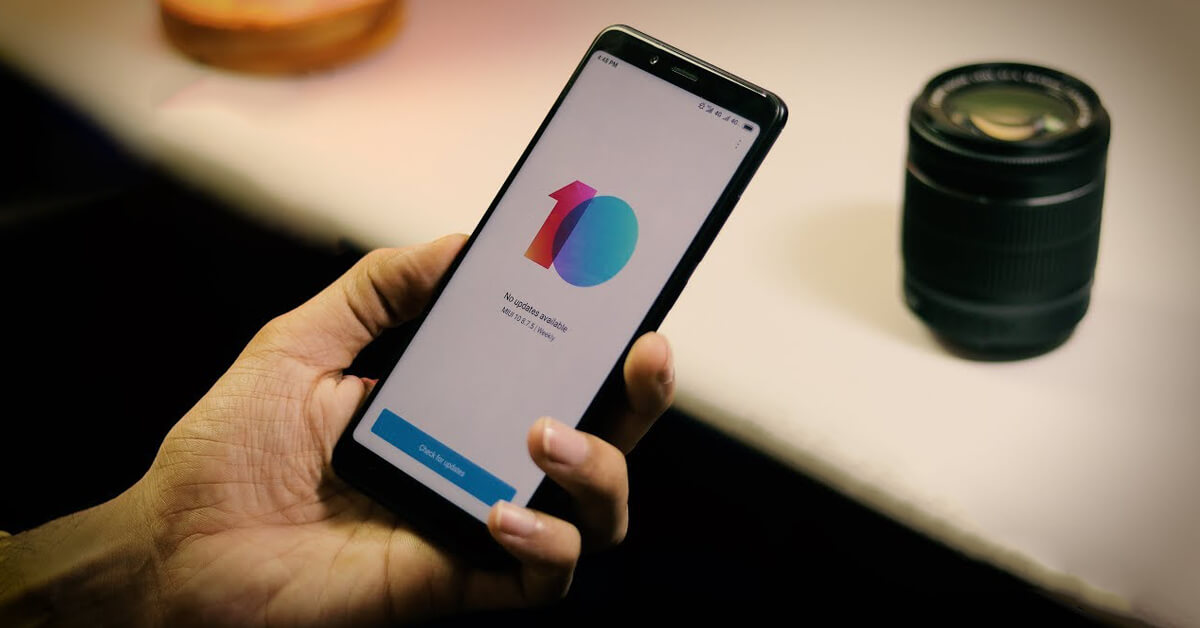 However, this can sometimes be to Xiaomi's detriment. Developers sometimes include new MIUI updates or their individual applications with the functionality of new devices that have not yet been officially introduced. Of course, it would not be otherwise, they still have to test the integrated novelty in some way.

The problem is that these trial versions of the software are made available to the public. Then it's easy for smart app development boys to explore what has been added and where. Only recently have we witnessed the entire list of details about the upcoming Mi Band 4 bracelet leaked from the updated Mi Fit application.

The latest update of the MIUI 10 test version called China Developer ROM for Redmi K20 Pro also brought a surprise. A link to an ultra-pixel camera with a resolution of 64 MPx has appeared in the MIUI Camera application. A watermark with the inscription was also found there 64MP DUAL CAMERA.

There is only one 64 MPx sensor on the market

From these findings, it is more than clear that Xiaomi is preparing a new camera phone that will have these parameters. Currently, it is the only sensor for mobile phones with a resolution of 64 MPx only Samsung Isocell Bright GW1. 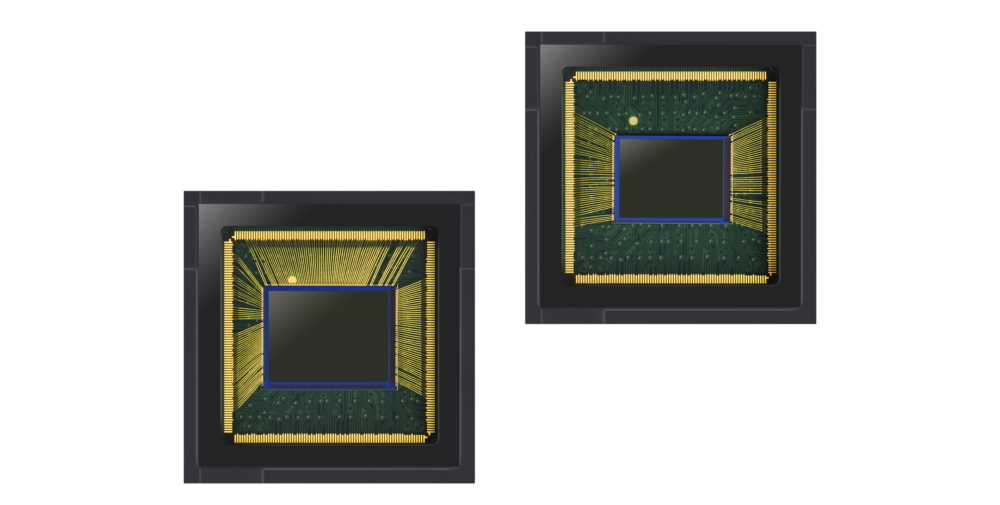 Isocell Bright GW1 is a 64 MPx image sensor that offers the highest resolution in a Samsung linear image sensor with a pixel density of 0,8 μm. With Tetracell technology, which combines pixels and a mosaic algorithm, the GW1 can produce clear 16 MPx images in low-light environments and highly detailed images with 64 MPx resolution in brighter environments.

To take photographs reminiscent of the way the human eye perceives its surroundings in a mixed light environment, GW1 supports high dynamic range in real time (HDR) up to 100 decibels (dB), which provides richer shades. In comparison, the dynamic range of a conventional image sensor is about 60 dB, while in the human eye it is about 120 dB.

It looks like mobile photography is moving the bar higher. The information is public and we don't know if it's to Xiaomi's mind or if it was an intention. In any case, we will closely monitor the events surrounding the new 64 MPx phone.