Shortly after leaked specifications new generation gaming Black Shark smartphone here we have the first official information. The manufacturer has announced the official launch date of its new game machine.

In a few days

We will officially see the third Black Shark model March 18. This is indicated by the official poster published by the manufacturer on its Weibo profile. 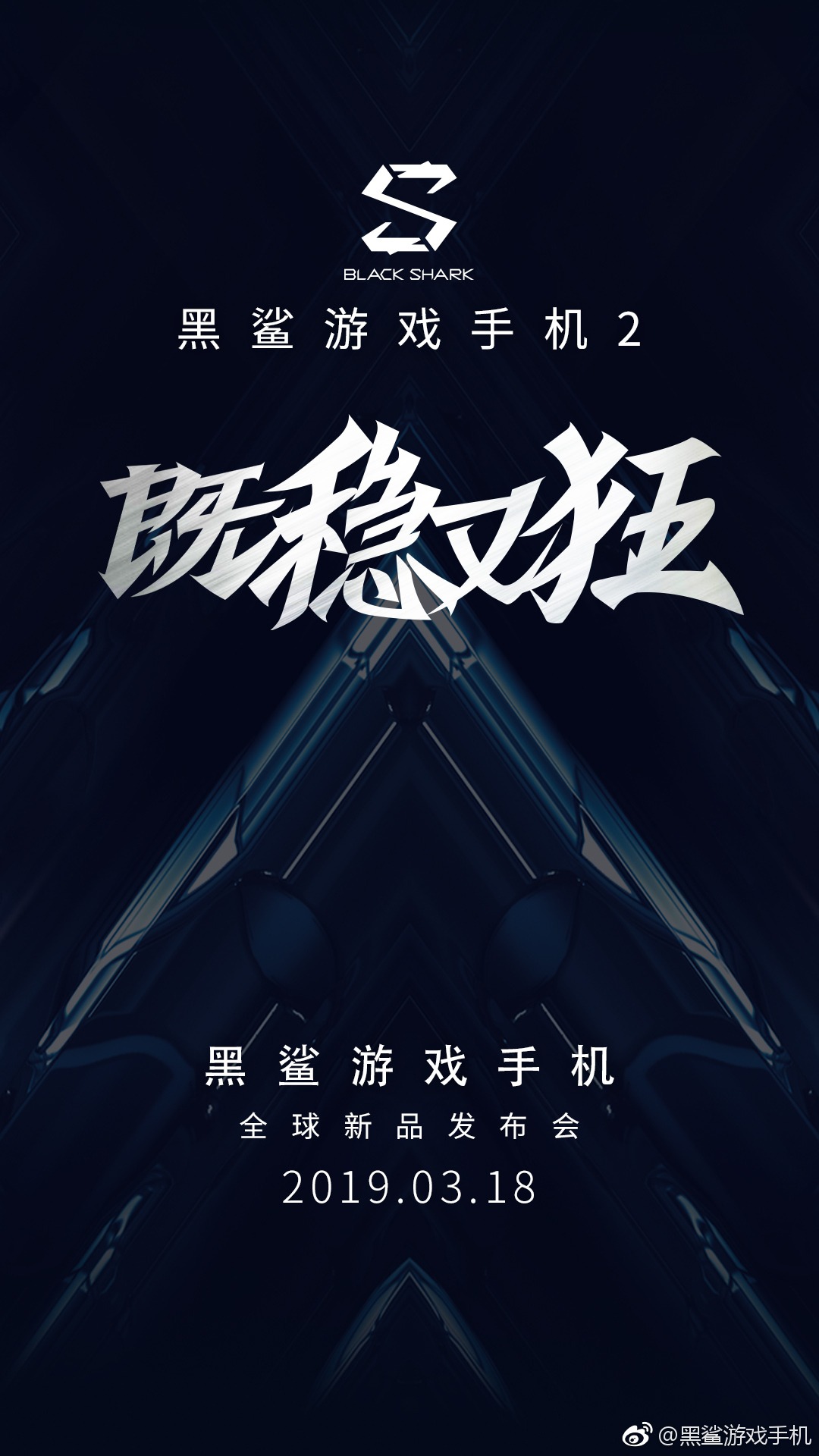 Yesterday's result in the well-known Geekbench test revealed several specifications in addition to performance. High scores and available test data suggest the use of Qualcomm's most powerful processor, Snapdragon 855. He seconds it 12 GB RAM memory that is starting to appear in more and more smartphones. The smartphone ran on Android 9 during the test.

The resulting score of one core is 3514 pointswhile in the test of multiple cores the smartphone reached 11379 points. These are very decent results, which rank at the current peak among smartphones.

There are other rumors about the new successor to the Black Shark game machines. We should find in the equipment 128 GB or 256 GB internal memory. The manufacturer is to equip it with new water cooling technology - Liquid Cooling 3.0. Like the flagship Mi 9, the new Black Shark gets a lot fast 27 W charging.

AnTuTu: Redmi Note 7 is the best smartphone for little money