The Redmi brand has more or less confirmed that its new flagship model Redmi K30 Pro could be introduced later this month. Premium equipment is expected and now come the first signs of its price.

One of the managers indicated a price limit

The launch of the new Redmi flagship is a matter of a few weeks. According to the information published so far, it should be after the 26th day of the month, but still in March / March 2020. Contributions from the competent ones are starting to multiply on the Weibo social network, which is gradually revealing some information about the new flagship killer. 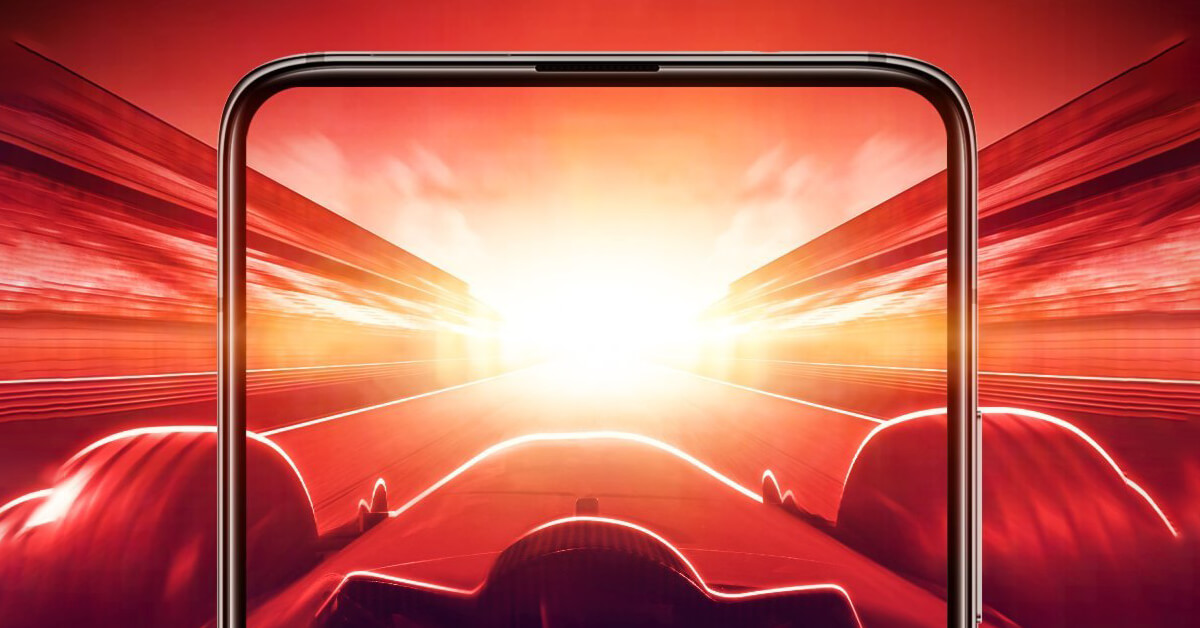 One of the latest such contributions is Redmi's product manager, Wang Tenga, to answer the user's question of how much the new Redmi flagship model will cost. According to this employee, the price will be higher than 3 yuan, which is approximately 380 € / 9 900 CZK.

Looking back, we need to see a slight increase in price. Previous model Redmi K20 Pro after the performance in China, it was available from 2 yuan, after recalculation 325 € / 8400 CZK. About three months later, the same smartphone was introduced under the name Xiaomi Mi 9T Pro also available in Europe from 429 € / 11067 CZK. 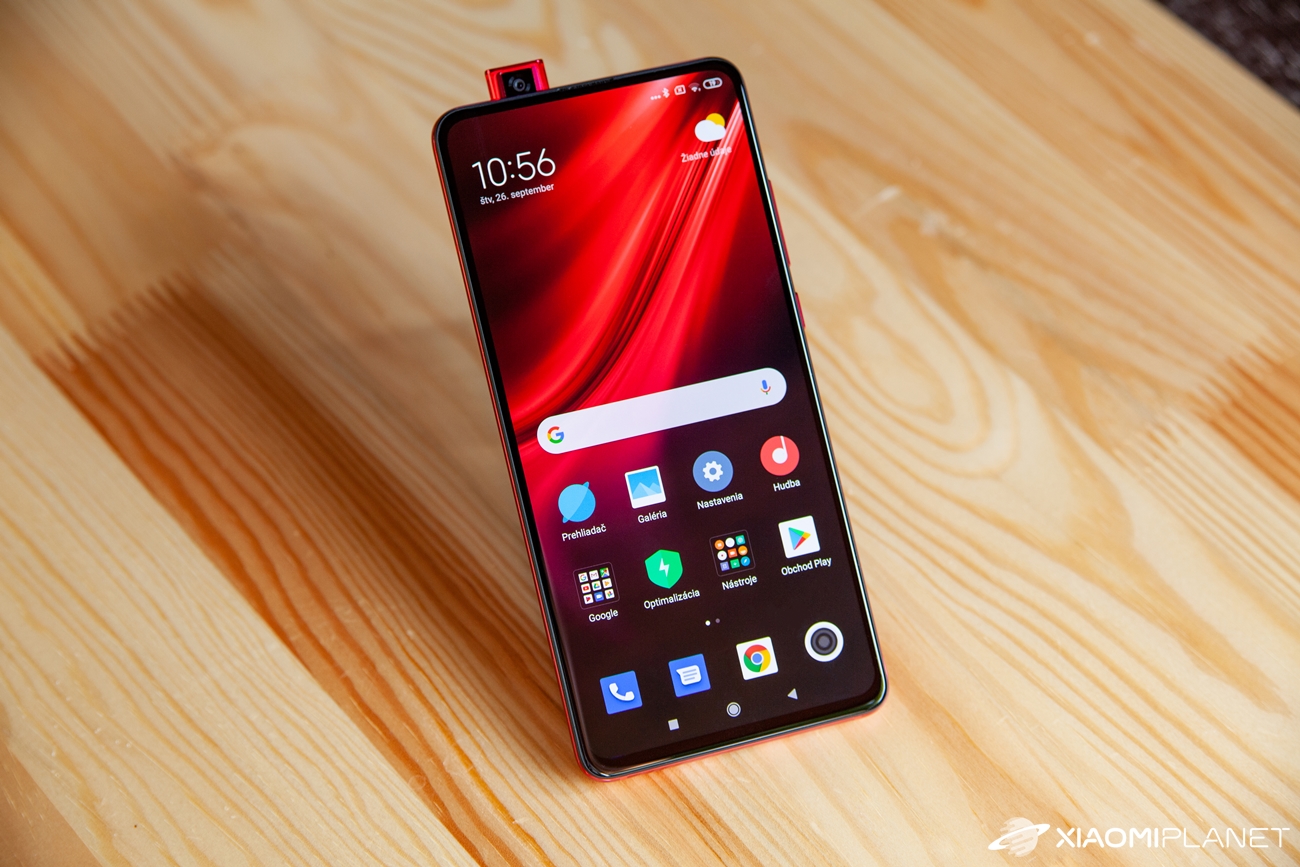 For completeness and comparison, we would like to remind you that the Xiaomi Mi 10 smartphone, which is the flagship of Xiaomi, was introduced for 3999 yuan a month ago, after recalculation 530 € / 13 CZK. The new Redmi flagship model could have similar hardware.

Given these price values, we can conclude at what approximate price values ​​the Redmi K30 Pro could appear on the market. This pricing information is consistent with a previous statement by Lu Weibing, Redmi's CEO. He stated a price range from 3 to 000 yuan.

The director of the Redmi brand also announced on his Weibo profile that the Redmi K30 Pro will not be the only product presented at the conference. As Redmi already focuses on other product segments, we will see more affordable news in their submission.

For example, we could wait for the announced Redmi Band bracelet or even Redmi smart watch.

The new flagship killer is expected to have the following equipment:

Meanwhile, Xiaomi has scheduled to launch a global version of the Mi 27 series on March 10 / March.

As soon as the Redmi K30 Pro is introduced, we will send you an email with the parameters and price. 👇

Xiaomi is the second largest manufacturer of smart watches and bracelets in 2019. Samsung also outperformed