Our favorite Chinese manufacturer Xiaomi preparing his first electric car in history. However, the political situation in China is definitely not easy and it is putting logs under the manufacturer's feet to start their production.

The electric car has complications in China

At the end of last year, we noticed the first leaks of information about the electric car from the brand's workshop Xiaomi. With this product, the Chinese company would join a kind of imaginary race in which technology manufacturer will present its model first. The American brand is also working on the concept of its own vehicle Apple.

Today we already know that these rumors turned out to be true and in less than a month, Xiaomi should be ready to show its first prototype. However, it seems that the Chinese government is not too happy with the unveiling of this concept, which has caused complications for this project. 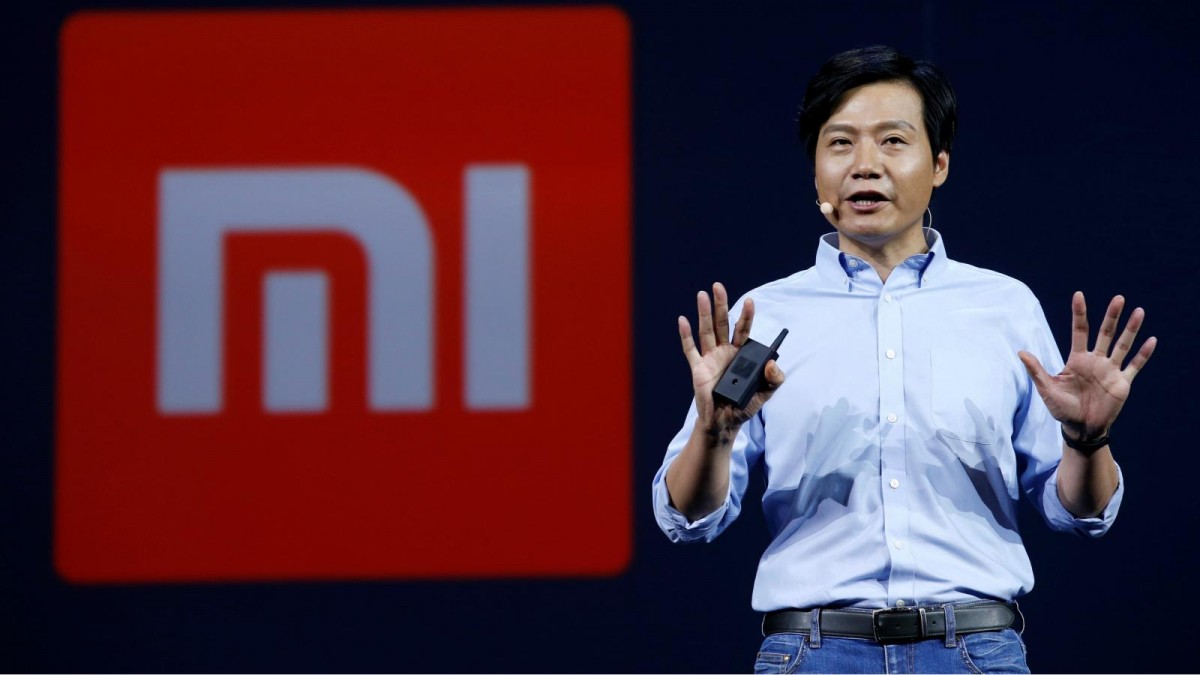 Electric car project from Xiaomi involves an investment at the level of approx $ 10 billion. And the CEO of the company Lei Jun has also stated that this will be the last sector he will enter, while he hopes to have a large community to join the brand's current fans.

In order to achieve real production of an electric car in China, you must like Xiaomi, pass all regulatory authorities. As Bloomberg writes, Xiaomi has been negotiating with the Chinese company for months The National Commission for Development and Reforms, which has the final say in the permitting process, and so far these talks have not yielded much success.

The company has been asked to submit additional documents to demonstrate not only financial capabilities, but also technological "know-how." The additional paperwork requires review that will most likely take months and may trigger further requests for additional information. If Xiaomi's request to build vehicles is rejected, the company will have to start the whole process over.

The start of sales is planned for 2024

Unfortunately for Xiaomi, the world of electric vehicles does not wait. Both Chinese and foreign competitors are advancing at breakneck speed, and the longer the company has to wait, the bigger and stronger the competition will be. 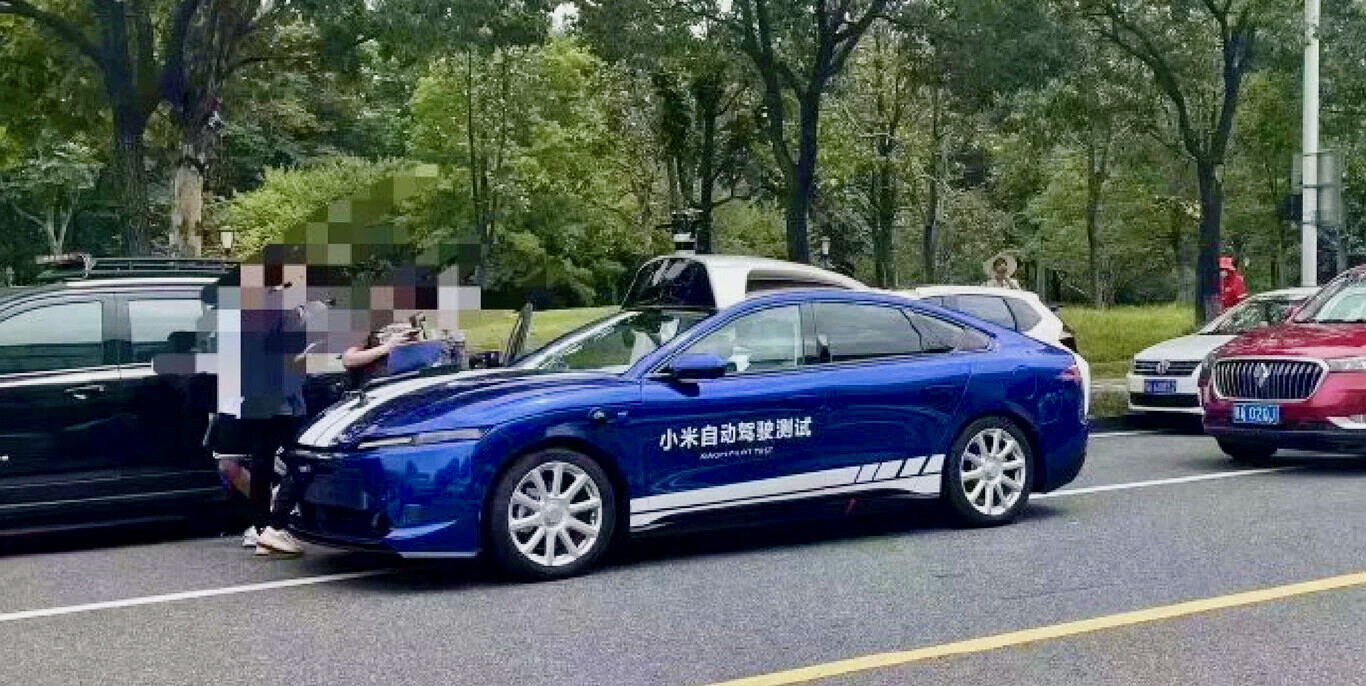 The research and development phase is complete, and the lack of a license does not stop the design process or production preparations. The company already employs more than 1000 people and has acquired land where it wants to build its factory, hoping to start selling its electric car since year 2024. However, the missing license means that production is not allowed yet.

In addition, Xiaomi has for the first time in history a decline in terms of the company's financial results. Stock exchanges in Hong Kong reacted quickly to this news, where Xiaomi's shares immediately fell by 5,8%. However, only time will tell if Xiaomi will eventually manage to resolve the differences with the Chinese government and officially become a car company.

How do you like the upcoming electric car from the workshop of the Chinese brand Xiaomi? If you have any other questions, feel free to write them to us below, in the discussion below the article. Follow our group on Facebook: Xiaomi Planet - A place for real Xiaomi fans as well as our portal Xiaomi Planet and find out more.

Xiaomi Pad 6 is getting closer and now we are learning the first parameters. It will be quite powerful