Redmi, as a subsidiary of Chinese manufacturer Xiaomi, is to present its very first smart TV with the name Redmi TV. This is a novelty that should also be available with a diagonal of 70 inches, while maintaining a reasonable price.

After introducing its own affordable laptop and smart washing machine, this Chinese manufacturer continues with a smart TV. It has already been officially confirmed that the first smart TV from Redmi will officially arrive on August 29 / August. 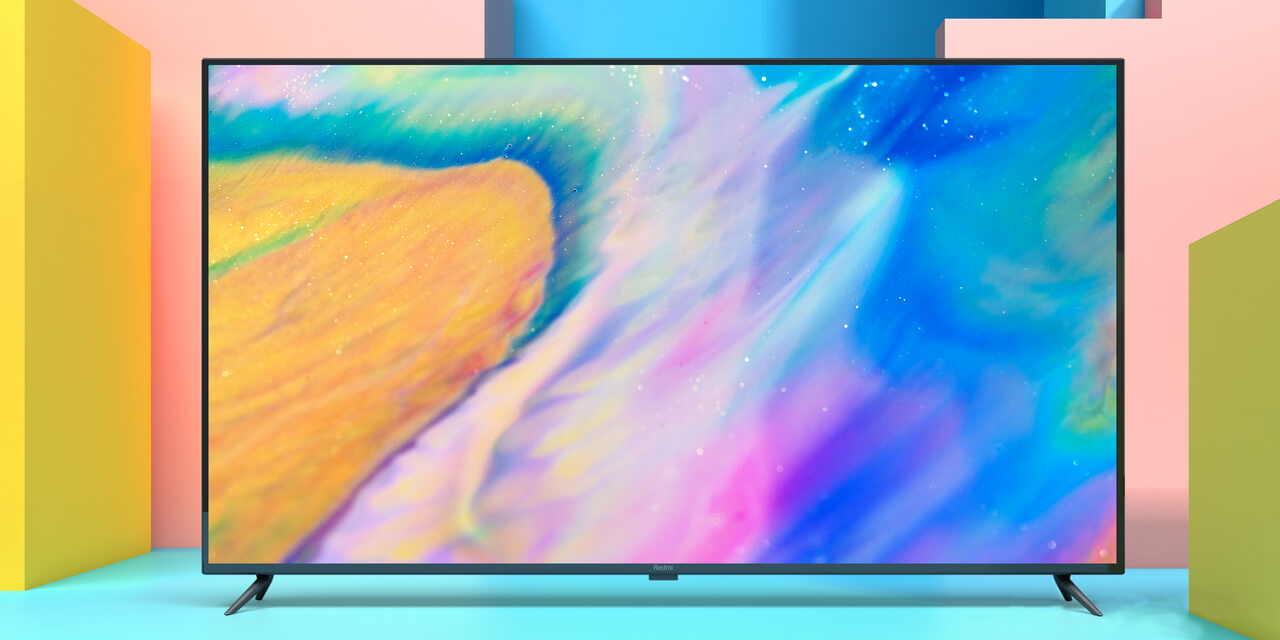 In any case, the performance will take place in the coming days on the domestic, Chinese market. We should see a new smartphone for the same event Redmi Note 8.

However, the manufacturer is already bringing us the first official shots of the device design. It is simple, practical and functional. The screen is surrounded by a thin black frame, on elegant legs (the stand is probably integrated in the package).

At the bottom of the TV is the manufacturer's logo Redmi. There is also a sensor for remote control and "stand-by" mode in approximately the same places. A 70-inch diagonal should be available from the beginning. A smaller, 40-inch model should be launched later, but it has not been announced yet.

[UPDATED] Redmi Note 8 looks more and more realistic. It has passed another certification and we have new photos

The expected Xiaomi Mi 9T Pro was officially introduced in Europe. What are the prices?