Xiaomi offers a new car camera - DDPAI miniONE Dash Cam. It is manufactured by the well-established company DDPAI, which has been on the car camera market since 2013.

Xiaomi believes in their products so much that it supports the brand through its e-commerce platform YouPin, through which only Chinese residents can order it so far. However, this does not change the fact that this product is also interesting for us and will soon be offered by international retailers.

The handy DDPAI miniONE Dash Cam has been included in the offer of the DHgate shopping portal, where it is offered directly from the European, Polish warehouse.

There is also a discount coupon that will trigger the price at an excellent value. There is a version with built-in 32 GB internal memory. 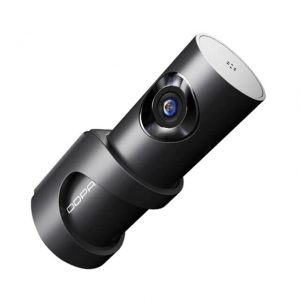 The attraction is a special night mode

High-quality night shooting is an integral part of car cameras. DDPAI is aware of this and has equipped the new miniONE camera with a special night mode called NightVIS. The mode takes care of brighter shots during the night, thanks to a combination of a large aperture and software editing.

The camera has Sony IMX307 sensor with f / 1.8 aperture and wide angle of view, up to 140 °. The video is recorded in resolution 1920 x 1080 px at 30 fps. Thanks to the large aperture, the sensor transmits light, which is especially useful with reduced visibility. According to the manufacturer, the camera can also capture car license plates in poor lighting conditions.

In terms of design, DDPAI relied on a compact cylinder shape. Camera lens is possible rotate 360°. Thanks to this, we can capture not only what is happening in front of the vehicle, but also in the cab while driving. 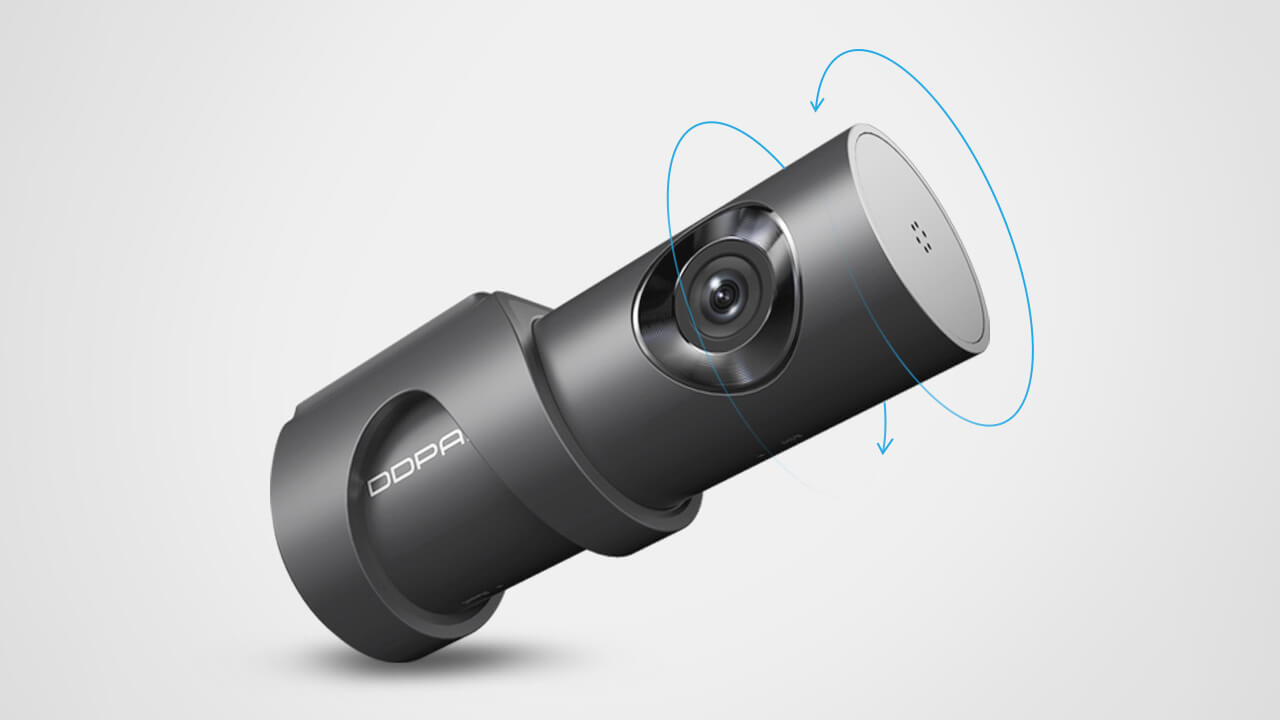 Built-in memory as a surprise

The DDPAI miniONE Dash Cam is also equipped with gyroscope. This ensures that the video is saved immediately in the event of heavy braking or impact. In this case, the recorded video should no longer be lost.

missing WiFi connectivity with the possibility of connecting to the application on a smartphone. Videos can also be downloaded directly to the smartphone's memory wirelessly. 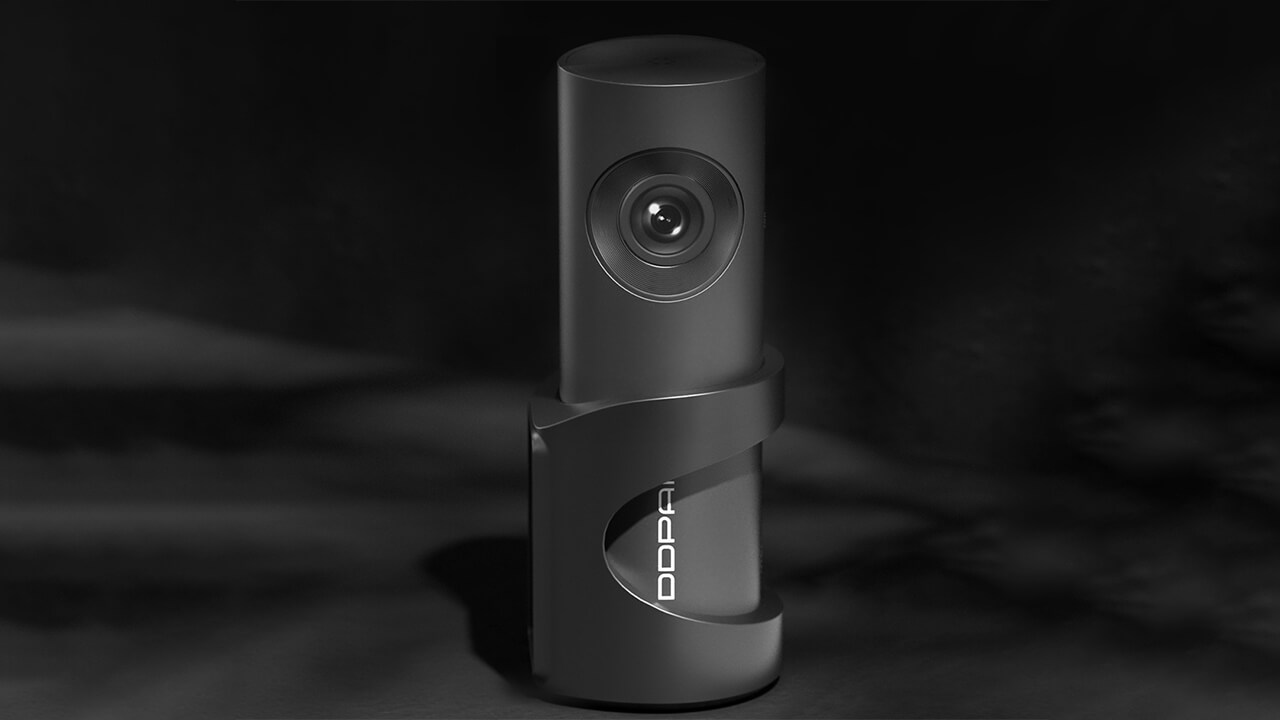 It is interesting built-in eMMC memory with capacity 16 GB or 32 GB, which is definitely not common with car cameras. It is not necessary to purchase an external memory card for the camera.

Compared to TF memory in microSD cards, the eMMC is up to five times faster reading speed and the possibility of possible damage or loss of captured video is reduced to a minimum.

The eMMC memory can be overwritten up to 5000 times, which is ten times more than the TF. The recorded video is saved in the s format H.265 codecwhich compresses its size without loss of quality. The video is being recorded in a loopas is common with car cameras.

Another useful feature is voice control. It supports voice commands to start recording, take a photo, but also for other activities. Thanks to this function, the driver can fully devote himself to driving the vehicle.

New coupons: Improved Yeelight smart ceiling lamps with WiFi and a diameter of 320 and 480 mm in CZ stock

Xiaomi Mi Band 6 in a version designed directly for Europe is coming to the EU warehouse. We have a great coupon