We've been to you recently informed about itthat Xiaomi is already preparing a new generation of its smart watches and we could see them next month. This theory is also supported by the new certification, which reveals exactly two new models. Some will be aimed primarily at athletes.

Mukul Sharma has posted on his Twitter profile that Xiaomi has registered the Watch S brand. This trademark covers exactly two models. These should be called Xiaomi Watch S and Xiaomi Watch S Active. The second mentioned version, as the name implies, should be more oriented towards active users.

Appearance, design and features have not yet been revealed. Xiaomi keeps them to himself for now. Now we do not know whether these two models will be followers of the original watches We Watch, which lagged behind the gates of China and had a Wear OS operating system with an MIUI or model extension with the same namethat offer a circular design and cropped features.

We wonder what design Xiaomi will offer customers, how durable they will be, and what operating system the company chooses to use. Whether it's the popular Wear OS from Google or their own proprietary system with limited features, especially when it comes to personalizing and responding to notifications.

We anticipate that more and more information about this new watch from the manufacturer will appear in the coming weeks. It is these two models that we could see at the conference in September. They should be intended for the Chinese market first, but we believe that at least one model will be launched on the global market. 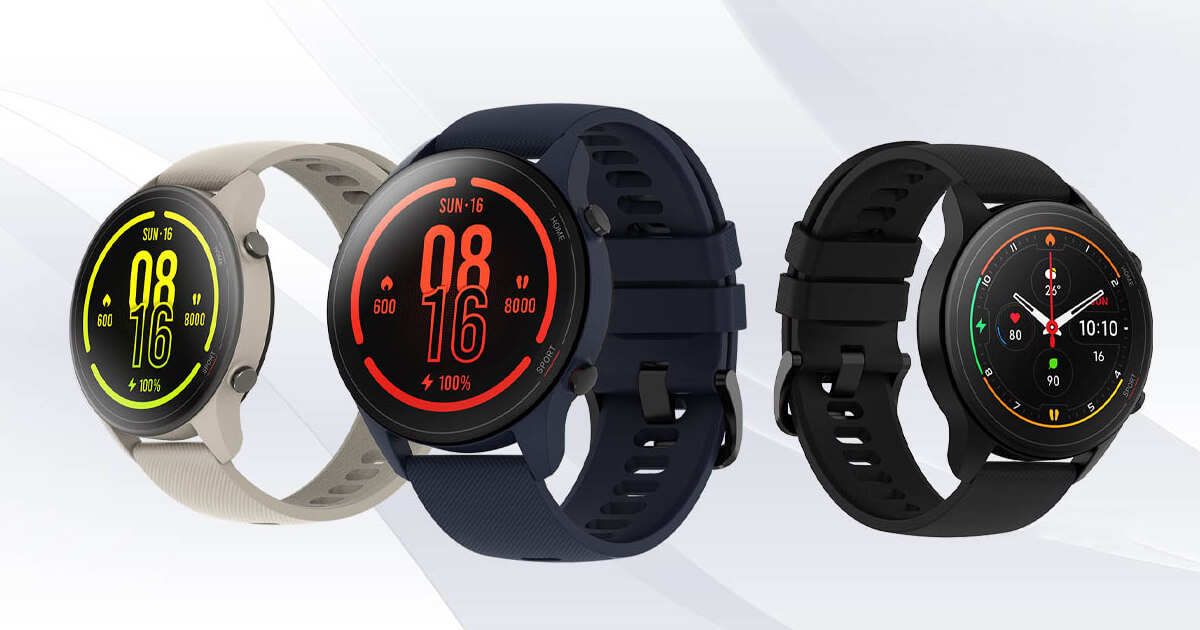 How do you like the upcoming Xiaomi watch so far? Which one would you choose? Classic or sports-oriented? Let us know below in the comment below the article. Follow the XiaomiPlanet website, subscribe to the newsletter and don't forget to join us as well on Facebook, where we also create an active Xiaomi community for you.

Haylou RS3 as the most beautiful smart watch of the brand with a record coupon: Round design, AMOLED, SpO2 and built-in GPS

Xiaomi Mi MIX 4 has a special Smart Charging function, which slows down the aging of the battery