Cameras in Xiaomi smartphones will be even better in 2019. Lei Jun revealed the plans - Xiaomi Planet

Cameras in Xiaomi smartphones will be even better in 2019. Lei Jun revealed the plans

It's been a year since Xiaomi created an independent division to develop cameras for its own smartphones. Its purpose is to improve the quality of cameras and they do it perfectly. Since then, very positive reviews have spread about the cameras in Xiaomi smartphones. However, Xiaomi does not stop and Lei Jun, the company's founder, has outlined the news they want to bring this year.

The investment has paid off

Lei Jun has published a summary of 2018 for the new mobile camera division on his official Weibo profile. Company into development she invested a lot of money and also a lot of timewhich, however, returns beautifully to them. 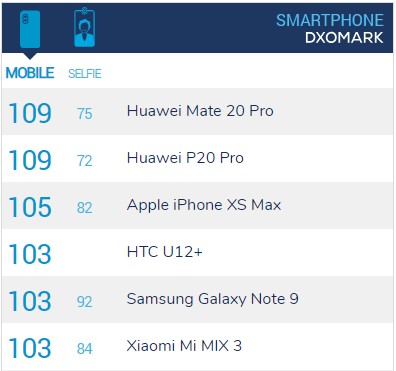 In the article, he mentioned that one of the biggest successes of the new division is the new one Super Night Mode and also super slow motion video recorded at 960 fps. They are gradually implementing these innovations into other models, such as the Mi 8, Mi MIX 2S, Pocophone F1 or Mi 8 SE. The Mi 8 Lite model, which they are currently working on, will soon be added to them.

Xiaomi therefore improves not only the cameras of its flagship models, but also cheaper smartphones. And that's one of his goals for 2019. To bring more higher quality cameras in affordable modelssuch as Redmi smartphones.

Redmi Note 7 with a 48 MPx camera is their first act this year and even the cheapest pieces should be added. Another major innovation in the field of the camera should be brought by the flagship Xiaomi Mi 9.

The Mi 9 is expected to be equipped triple camerawhose specifications are not yet known. What we do know, however, is that the smartphone will be designed by the same designer as the legendary Xiaomi Mi 6.

Xiaomi has patented a smartphone with a bend on all 4 sides. This is what he could look like

New renders reveal a folding Xiaomi smartphone in all its glory