Global POCO F4 has passed another certification. The performance has already been confirmed for this month - Xiaomi Planet

Global POCO F4 has passed another certification. The performance has already been confirmed for this month

It seems like a series POCO F4 will grow by at least one model this month. Other certifications indicate this and it will be a rebranded Redmi smartphone.

It appeared in the IMEI database

The new information was discovered by the well-known informant Mukul Sharma, who published a new registration on the social network Twitter in the IMEI database in India. This suggests that in a few weeks we could see it in the global market.

We can see in the leaked image that this model has a code name 220212111RI. The final letter I indicates that the model is designed for the Indian market.

But as we know, most of the brand's models are based on both the Indian and European markets, which is why we expect this model in our country as well. It would definitely be a great price-performance ratio again, as we are used to with this brand.

These will be his specifications

We already know a lot about this model. Probably the most important thing is that it will not be a smartphone of its own design, but POCO is once again rebranding the model from its sister company Redmi.

It will be a global smartphone Redmi K40S. It was introduced in mid-March alongside the new models in the Redmi K50 series. At first glance, there will not be too many changes compared to the predecessor named POCO F3. 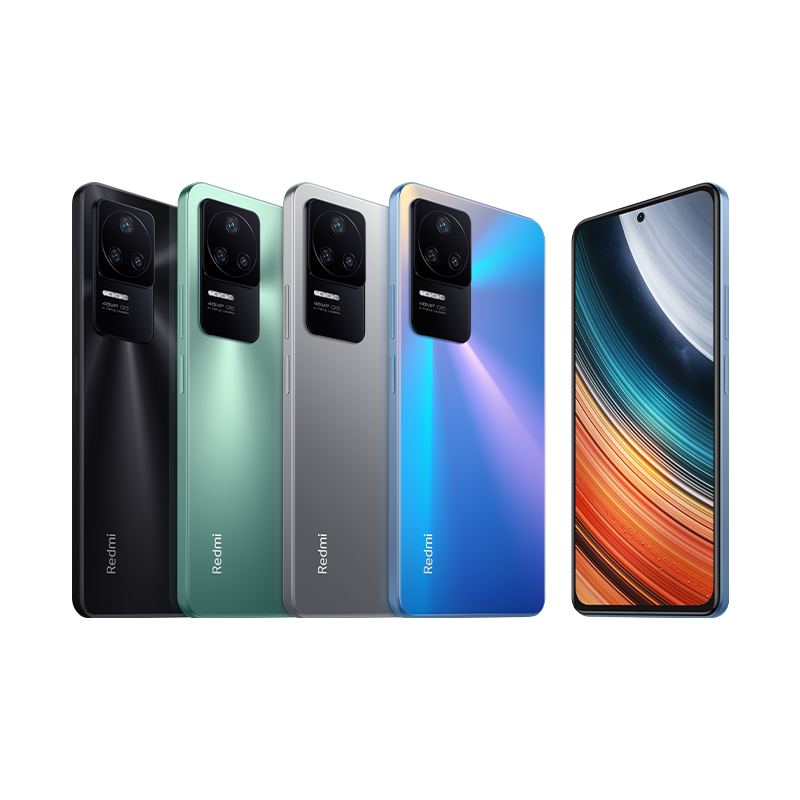 The smartphones will also match in the processor used, which is the model Qualcomm Snapdragon 870 and the storage will be UFS 3.1 and the RAM will be DDR5 technology.

It will be in front 6,67-inch AMOLED Samsung display with 120-hertz refresh rate a Full HD resolution.

There will be a trio of cameras on the back, while the main one will have a resolution 50 MPx, will be followed by a 13-megapixel ultra-wide angle sensor and a 5-megapixel macro camera. 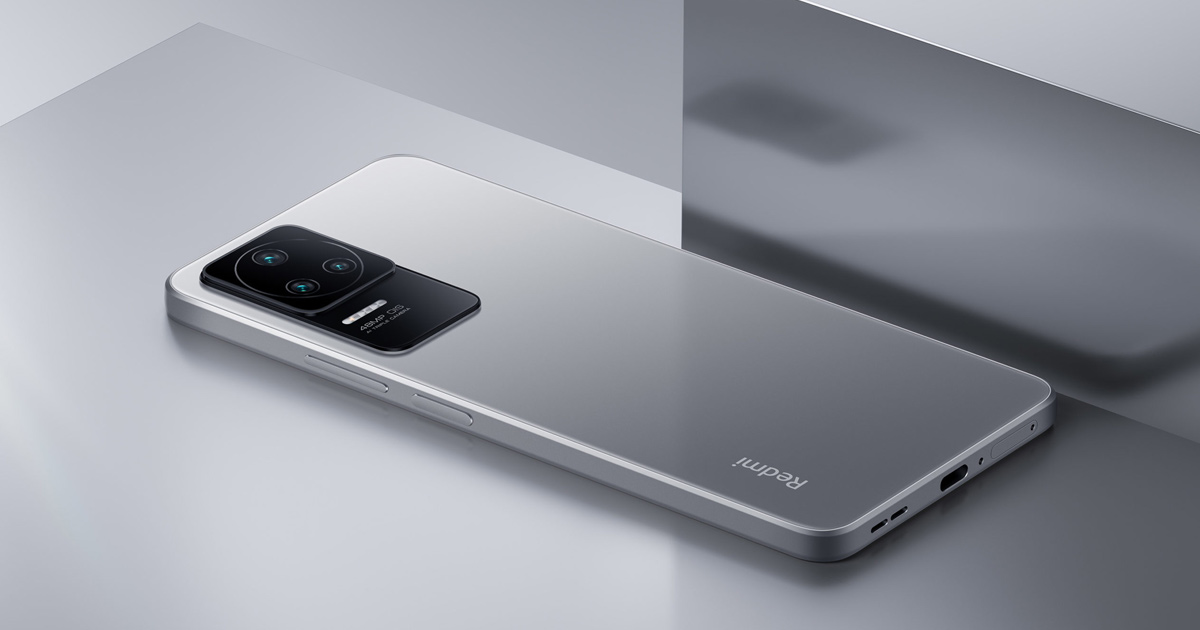 Battery with capacity 4500 mAh you charge quickly with maximum power 67 W. We expect deployment Android 12 together with the superstructure MIUI 13. The basic F4 model should complement the Pro model.

How would you like a smartphone equipped like this? So would you plan on buying it? Let us know below in the comment below the article. Follow XiaomiPlanet, subscribe to the newsletter and join our group on Facebookwhere we form an active Xiaomi community.

The Nextool 4 in 1 alcohol tester also works as a power bank and can cut belts. It has the latest coupon in the CZ warehouse