The global POCO F4 GT has been registered and certified. It will probably be a gaming smartphone - Xiaomi Planet

The global POCO F4 GT has been registered and certified. It will probably be a gaming smartphone

Last year in May we received a smartphone in India LITTLE F3 GT, which was the first gaming smartphone from POCO. It was nothing more than a disguised Chinese smartphone Redmi K40 Gaming Edition. It seems that we will see the new generation soon.

However, this should not be the case for the new generation called the POCO F4 GT. As the portal revealed XIAOMIUI, this smartphone has been registered in the IMEI certification database, which means that this model will be available on the global market with almost 100 percent certainty.

Based on the previous generation, we assume that the design and specifications will be based on some model from Redmi K50 series.

This device has two more variants, namely the Chinese with the designation 21121210C and the Indian with the code 21121210I. Those who are not yet familiar with this are reminded that the final letter reveals the market in which the smartphone will be sold.

These are possible specifications

There is also talk that the smartphone will be equipped with the most powerful processor Snapdragon 8 Gen 1. But we do not know for sure, because there was earlier information that the POCO F4 GT will get a MediaTek Dimensity 9000 processor.

At the front there will be an OLED display with a refresh rate of 120 or 144 Hz. Deploying the OLED panel could also mean that the fingerprint reader moves from the power button directly to the display.

The main camera should be a 64-megapixel Sony IMX686 sensor or a 108-megapixel Samsung ISOCELL HM2. It will be followed by a 13-megapixel ultra-wide OmniVision lens. 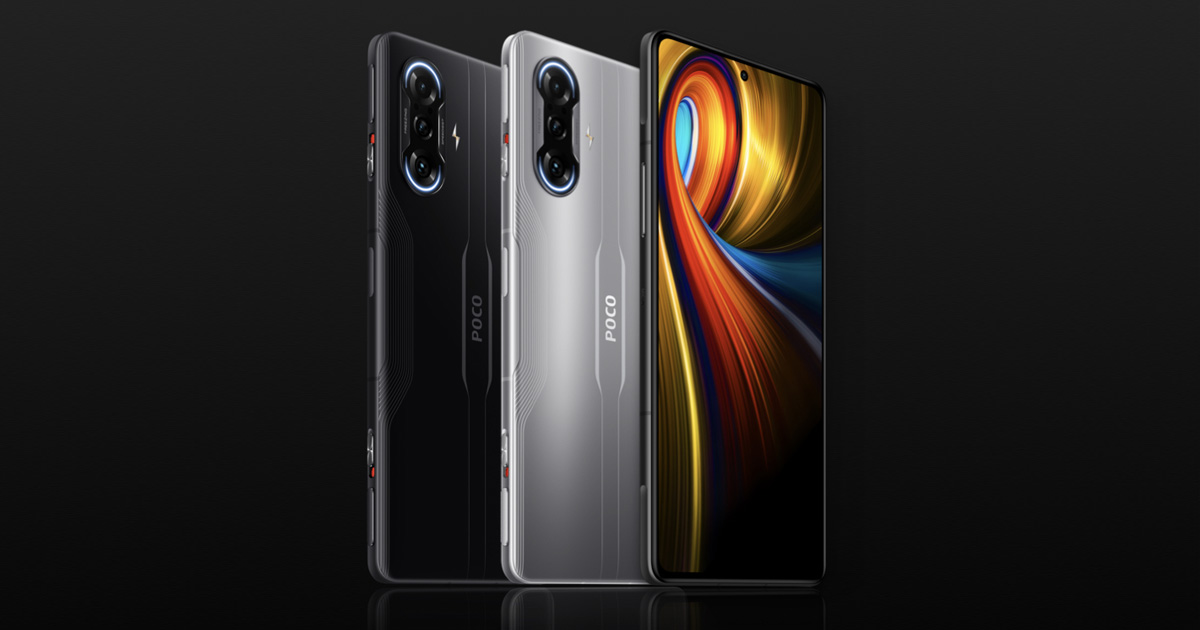 The OmniVision OV8 08856-megapixel macro sensor will come as a surprise, as smartphones have a maximum sensor resolution of 5 MPx, and a 2-megapixel depth sensor, which comes together to blur the background in portrait mode.

Of course, all specifications are only estimates and we will learn more after conference Redmi, where it will present the Redmi K50 series. Then we will get an overview of how the POCO gaming smartphone will be equipped.

How would you like another gaming smartphone from POCO? Would you even consider buying it? Let us know below in the comment below the article. Follow XiaomiPlanet, subscribe to the newsletter and join our group on Facebookwhere we form an active Xiaomi community.

Dreame T20 Pro is a new rod vacuum cleaner with moping and an output of 25 pa. We have a coupon from our SK partner