Tomorrow's show will not be just about the Xiaomi Mi 9T. There will probably be a global version of Mi Band 4 - Xiaomi Planet

Tomorrow's show is not just about Xiaomi Mi 9T. The global version of Mi Band 4 is also coming

Tomorrow, 12.6. we have another hearty day ahead of us. Xiaomi has already announced the official introduction of the new Xiaomi Mi 9T smartphone, but it will not be alone.

There will be more

Xiaomi has released the latest teaser on its official social media profiles ahead of tomorrow's global launch of the Xiaomi Mi 9T. This is a photo that contains large text: "More will come".

The photo is made in a very interesting style and contains the outlines of the products that we could see at the conference. A total of 4 products should be introduced, all in global versions for the international market.

We cut the photo into several parts, for a better overview of the products.

A total of up to 4 products in global versions

It is almost certain that tomorrow, in addition to the introduction of the Xiaomi Mi 9T smartphone, we will witness it global version of Xiaomi Mi Band 4 presented today. Such an early global performance of the Mi Band bracelet is surprising, but definitely pleasing.

What 4 top features do you hope to see when # MiSmartBand4 is fully revealed? #Xiaomi #MoreThanPhones pic.twitter.com/0FfcC4I5Dd

The introduction of the global version is also indicated by another photo on Xiaomi's Twitter profile, which shows the hands of the previous Mi Bands and the text: The Four is Coming. In the case of predecessors, we waited a long time for global versions, Xiaomi decided to accelerate this year, which is only good for us.

The second photo shows the outline of the front wheel of the Xiaomi scooter Mijia Scooter Pro, which has been on the market for a long time, but not internationally. The introduction of this model of scooter also indicates the fact that the scooter is already leafed on the official global website of Mi.com. 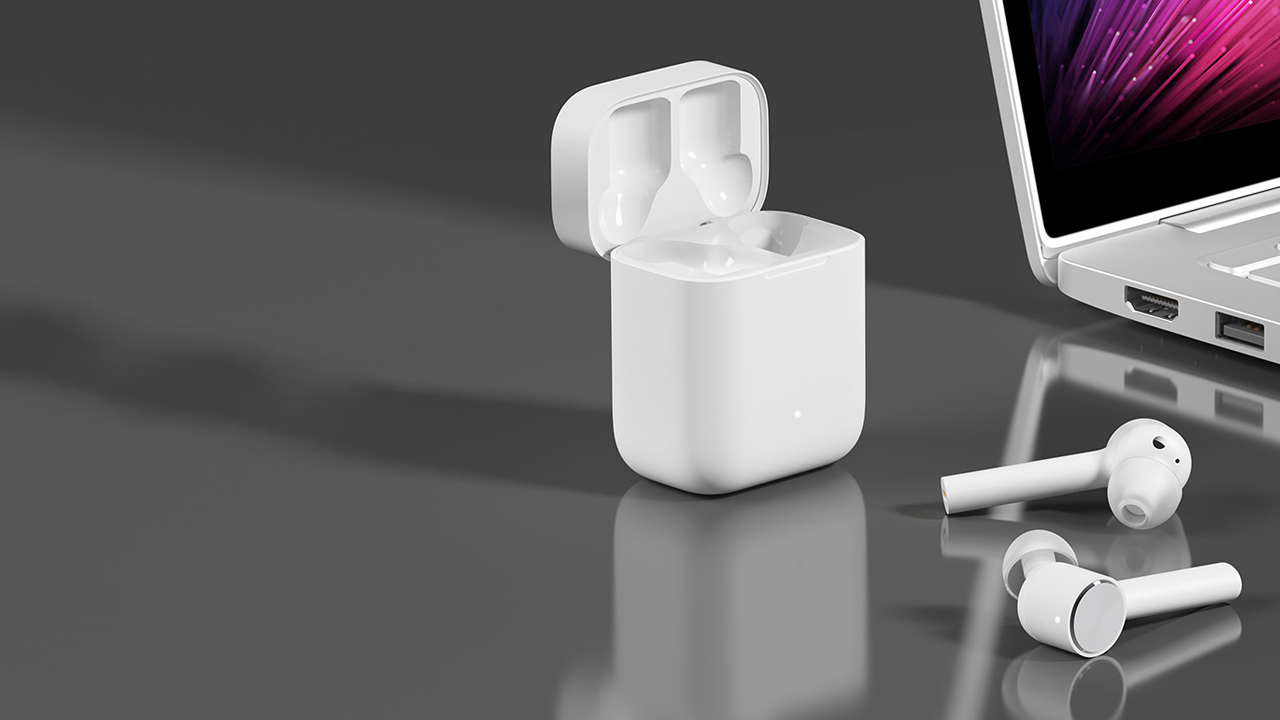 The third product will be the fully wireless Xiaomi AirDots Pro headphones, which until now were officially available only on the Chinese market. Finally, we will see them officially in Slovakia and the Czech Republic, and we are very curious as to what price Xiaomi will set. They can currently be obtained from a verified Banggood dealer 48 € / 1242 CZK. 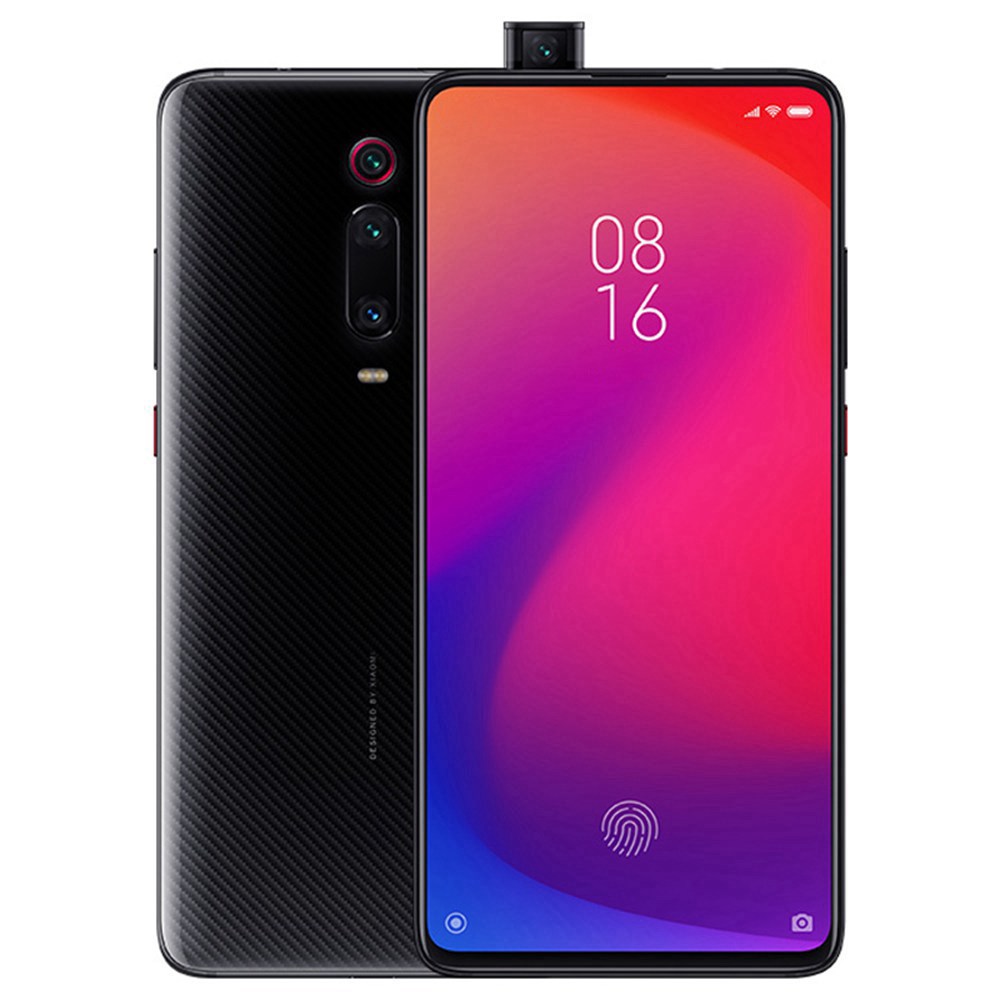 The last letter, T, clearly indicates the retractable camera that will bring the Mi 9T. An improved version of the Mi 9T Pro with a Snapdragon 855 processor is also expected. As you already know, the Mi 9T and Mi 9T Pro will be renamed the Redmi K20 and Redmi K20 Pro on the international market.

Be sure to follow us tomorrow, as we will again try to inform Xiaomi about the news among the first. You can also log in to subscribe to our newsletter. We will send them to you by e-mail immediately after the articles are published.

Xiaomi Mi 9 and Mi 9 SE at absolute lowest prices on Gearbest. You don't give a penny for the postage