Huami, the manufacturer of Amazfit watches, becomes the fourth largest producer of smart watches in the world | Xiaomi Planet

Huami, the manufacturer of Amazfit watches, becomes the fourth largest producer of smart watches in the world

Huami, which works with Xiaomi mainly on the production of wearable devices, is celebrating great success. They ranked fourth in the ranking of the largest manufacturers of intelligent devices in the world.

4th place is a significant success

Huami has been working with Xiaomi for a long time. This company includes Amazfit and Zepp. These brands produce several models of wearable accessories every year.

According to the latest statistics, Huami is ranked fourth among the largest manufacturers of smart devices in the world. The first three places were occupied by greats such as Apple, Samsung and Huawei. In particular, Apple has a huge edge over the competition in this segment. 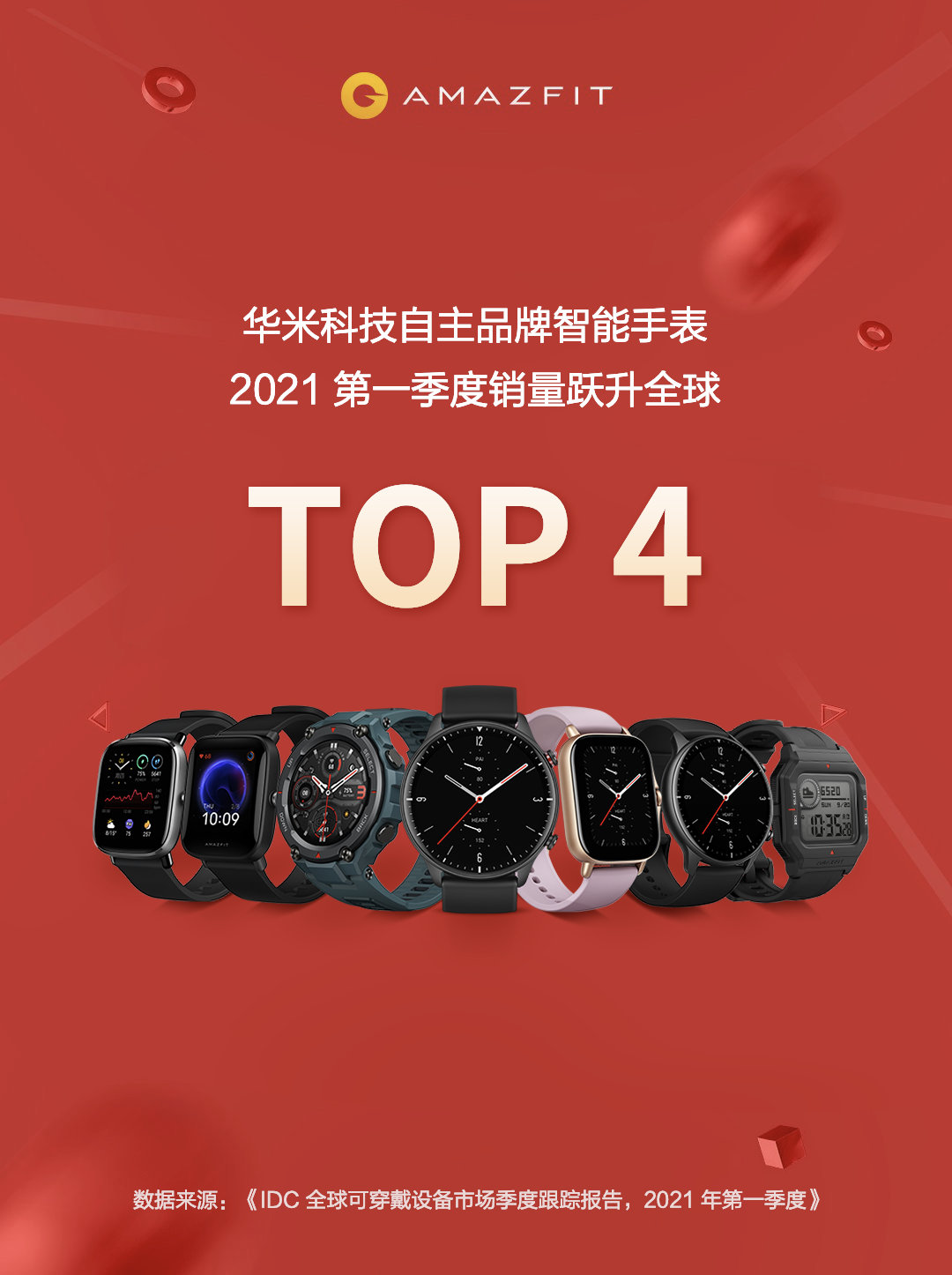 Apple Watch is still one of the best-selling watches and is still gaining a growing group of fans. This may also be the reason why some Huami watches share some design elements with the Apple Watch.

Huami watches have become very popular in recent years. They owe this again to their excellent price / performance ratio, nice design and a wide range of different models designed for different occasions.

Huami watches have even emerged as the best-selling smart watch brand in countries such as Brazil, Spain or Russia. That is a real success. During the first three months of 2021, Huami had sales of 1,65 million units, up 68,8% year over year. 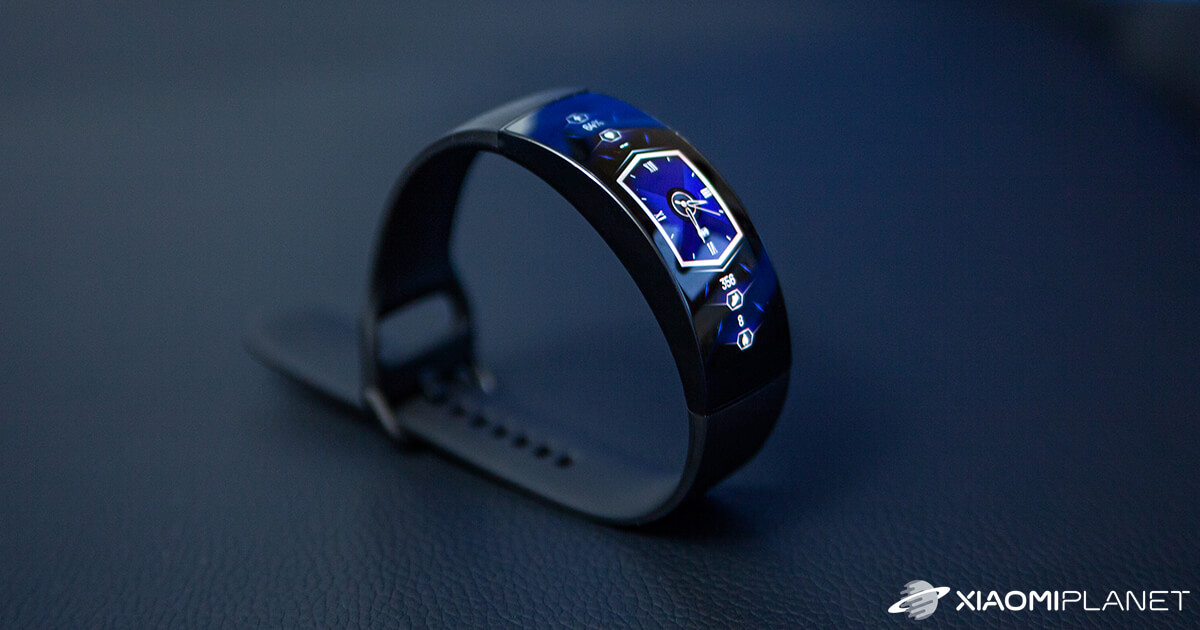 If you haven't known it yet, then Huami is behind the production of the popular Mi Band bracelet, and Xiaomi is not going to end this collaboration. In any case, we are curious what other models this company will bring. We definitely have something to look forward to.

It will also be interesting to watch the new partnership between Google and Samsung, who are working together on a smart watch operating system, which should take the best features from the Wear OS and Tizen operating systems. The watch with this operating system should appear in the second half of this year.

Do you own a model from Huami? How satisfied are you with him? Do you plan to stay with this brand? Let us know your opinion below in the discussion below the article. Follow the XiaomiPlanet website, subscribe to the newsletter and join our group on Facebookwhere we form an active Xiaomi community.

The fastest wireless charger in the world is from Xiaomi. It has an output of 80W and now you can buy it for a record 60 €

Xiaomi Yijie electric broom with mop is a great home gadget. In the Czech warehouse it costs only 23 €