Xiaomi's collaboration with another major world-famous brand does not happen often. The products that belong to the ecosystem of this Chinese manufacturer are mostly produced by itself, or in cooperation with one of its many sub-brands. That's why the combination of Huami and GoPro sounds very interesting.

The cooperation between Huami and GoPro will create a useful application

The result of this collaboration should be the ability to control action GoPro cameras via a watch from Huami's Zepp OS operating system. Xiaomi owns this brand and we already know it more than well in connection with smart watches. 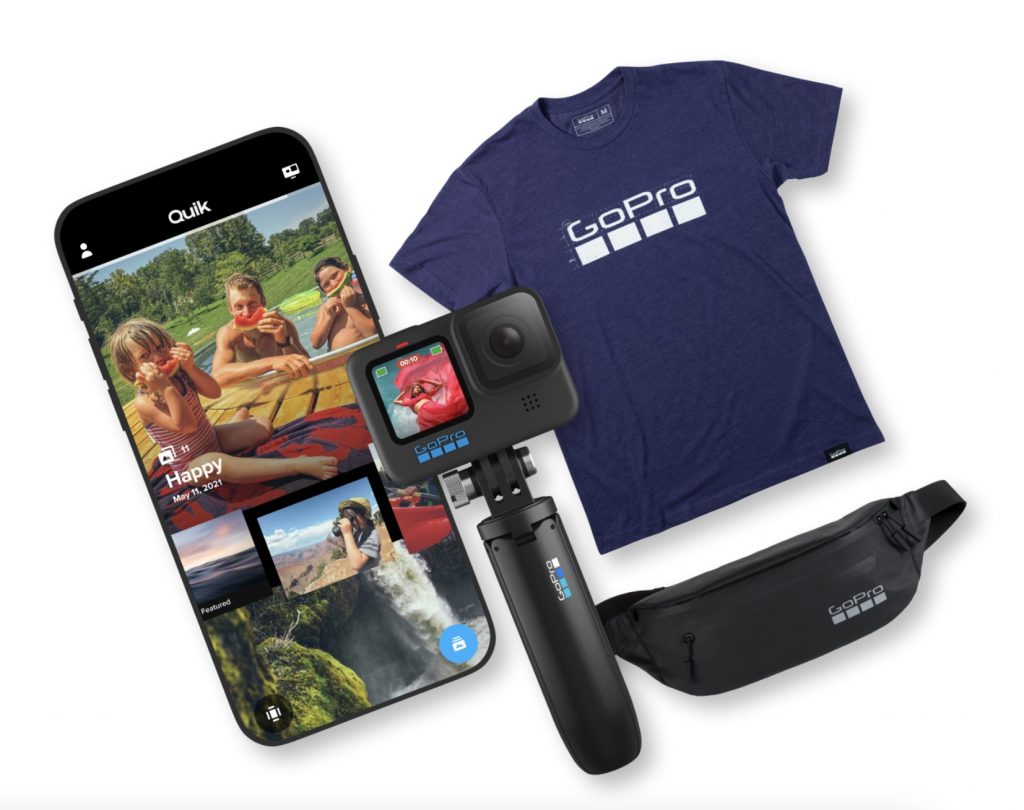 Huami has officially announced that their Zepp OS operating system will receive a new application that will be used to control GoPro cameras. There is one great advantage to this. You will no longer have to pull your smartphone out of your pocket, you will only need the watch you have on your hand.

It will be one of the first third-party applications to be supported by the operating system. It should come with another update later this year.

A young operating system with potential

The Zepp OS system is developed by Huami and was officially introduced in July this year. It focuses primarily on health-related functions. More information about this system can be found in our article. Among other things, the system is characterized by low hardware requirements, which is associated with lower consumption. This means that the watch lasts longer on a single charge. 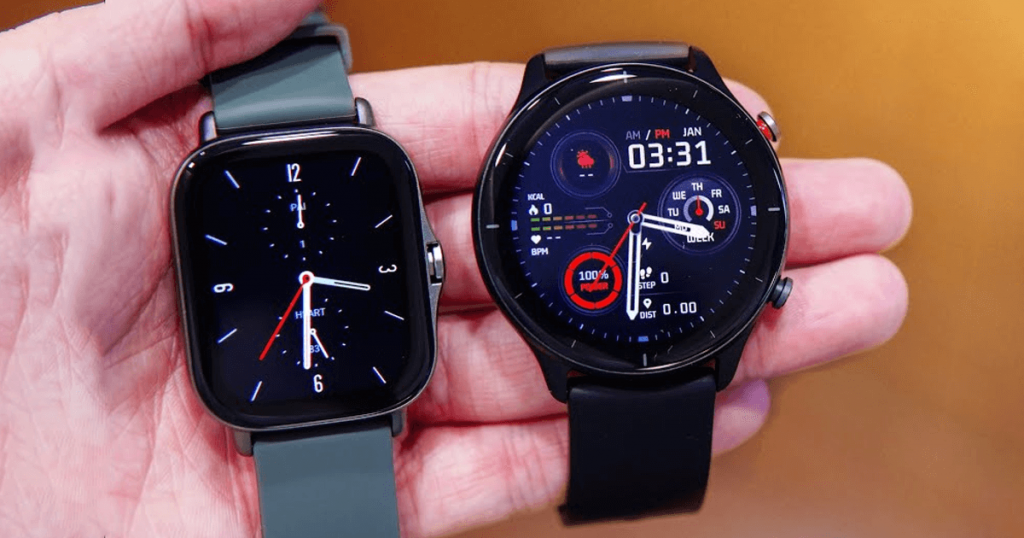 Long endurance is not only ensured thanks to the system as such, but it is also significantly helped by the Huangshan 2S chipset. This allows continuous measurement of the user's health with minimal energy consumption.

The company has also released a tool that will make developing applications for Zepp OS easier. What does this mean for the end user? Even more quality watch applications with this operating system. The latest generation of Amazfit smart watches with the Zepp OS operating system will be officially introduced in the last quarter of this year.

Xiaomi Giiker magnetic rubik's cube creates a satisfying feeling when folded. New coupon with a price of only € 12