Huami is one of Xiaomi's most important partners. It focuses on the development and production of smart watches and bracelets. The company has now extended its cooperation with Xiaomi for at least the next three years. Smart devices will therefore be produced in cooperation with a Chinese company at least until 2023.

Huami is a key partner of Xiaomi

The company informed about it directly on its website. Huami is Xiaomi's key partner in wearable smart accessories, and this extension of the collaboration will certainly have a positive impact on what new products will be introduced in the coming period. 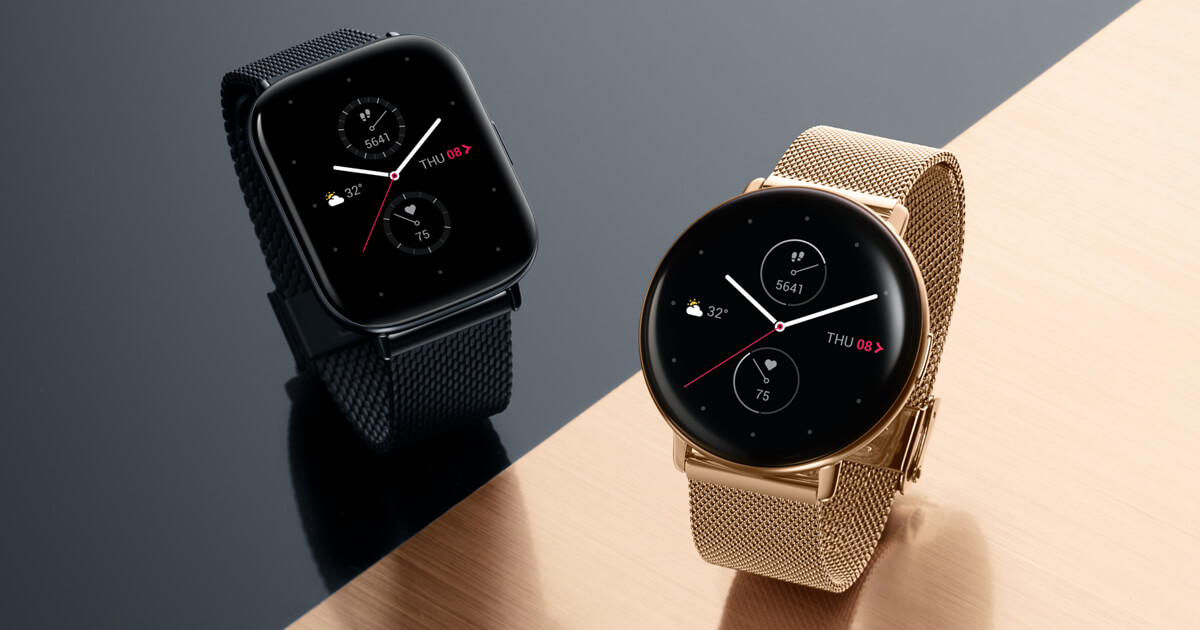 Huami will continue to have the status of the most preferred partner from Xiaomi. In short, it will be the only exclusive supplier of smart wearable devices for Xiaomi.

Mutual cooperation on development and production

Both parties will cooperate on the development of chips, artificial intelligence and all the essentials in the development and production of smart wearable devices. The announcement came about two months after Partner Xiaomi announced the change of CFO. 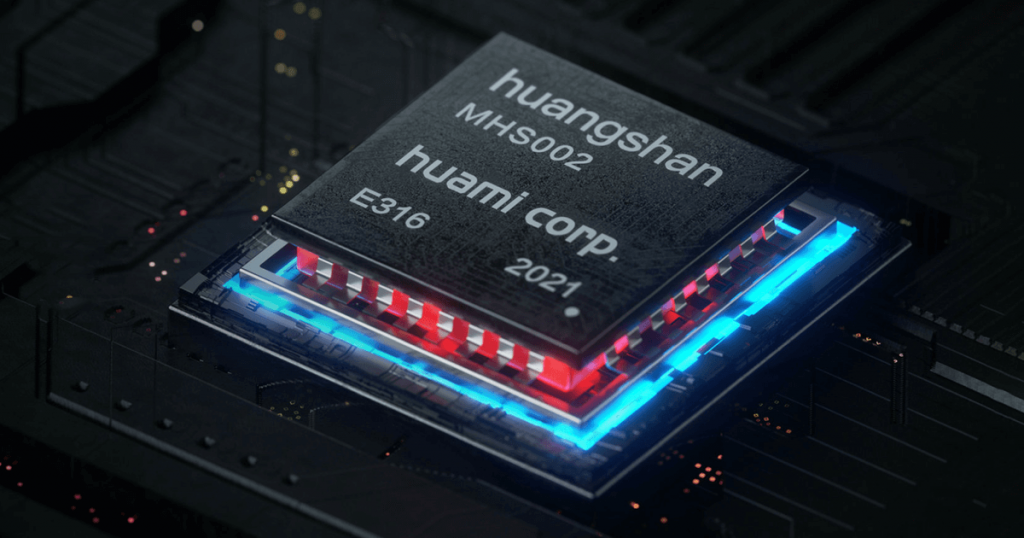 Effective October 1, 2020, Leong Cheng Deng became Huami's Chief Financial Officer, replacing outgoing David Cui. In 2019, the company delivered 42,3 million wearable smart accessories. About 26% of this is made up of products made for Xiaomi.

The collaboration between Xiaomi and Huami brought several legendary devices

The cooperation of these two companies already has several interesting facilities. The Amazfit series, for example, is worth mentioning. Whether it was the Amazfit Pace smart watch, the popular cheap Amazfit Bip with great endurance or the best-selling series of smart bracelets in the world - the Xiaomi Mi Band.

It is currently in its fifth generation and has always been characterized by an excellent price combined with long life.

The Huami premium segment will be covered by the Zepp brand

We only recently announced that Huami has introduced a new brand of smart watches called Zepp. These models will be characterized by quality workmanship and will fall into the premium segment. I will also offer decent hardware.