Huami brings a new Huangshan 2 processor for its smart watch

Partner company Huami manufactures a number of smart bracelets and watches for Chinese Xiaomi, but also under the Amazfit brand. Now the manufacturer brings a new processor of its own production with the label Huangshan 2, which is designed specifically for wearable electronics.

On June 15, Huami Technology, a company known for producing wearable electronics, held its conference on artificial intelligence and innovation in China. In addition to several AI innovative technologies, the company also introduced the second generation of its own processor called Huangshan. 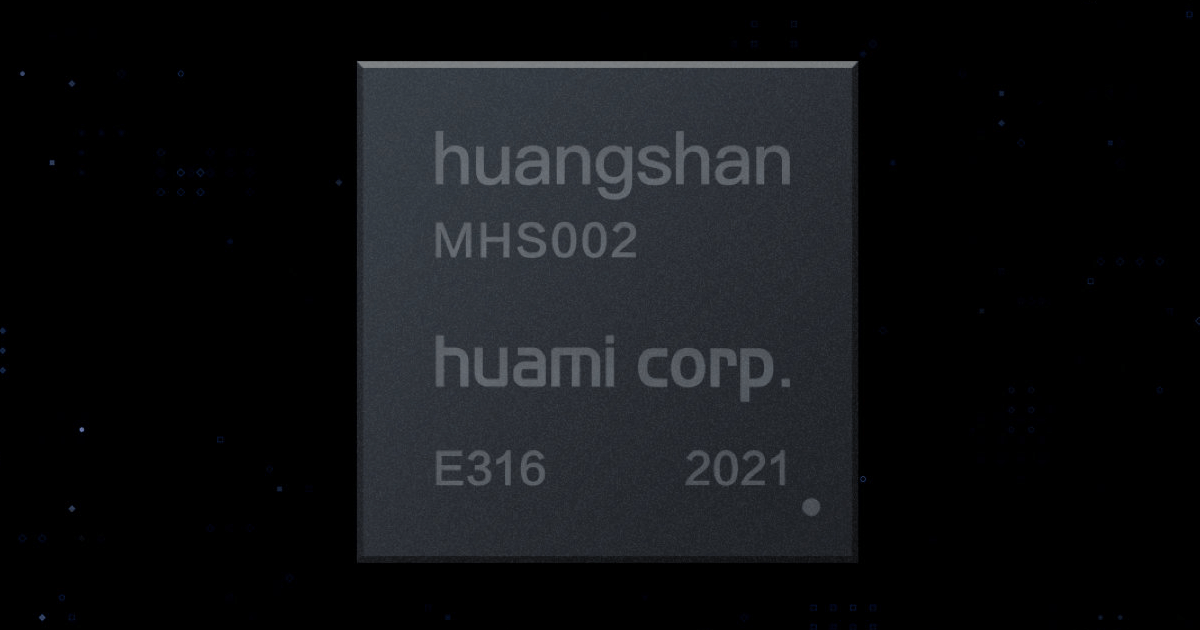 Huangshan 2 comes as a novelty almost two years after the first generation. The chip should be powered by upcoming smart bracelets and watches from Huami and was developed by the in-house chip research and development department. According to the manufacturer, the process was not an easy task and only a few Chinese companies achieved their own chip production.

The release of the Huangshan 2 is a breakthrough from Huami's workshop, and it took more than 450 days to design or manufacture this process from the introduction of the previous generation. The second generation of the chip contains a new architecture, which was developed on the basis of RISC-V technology. 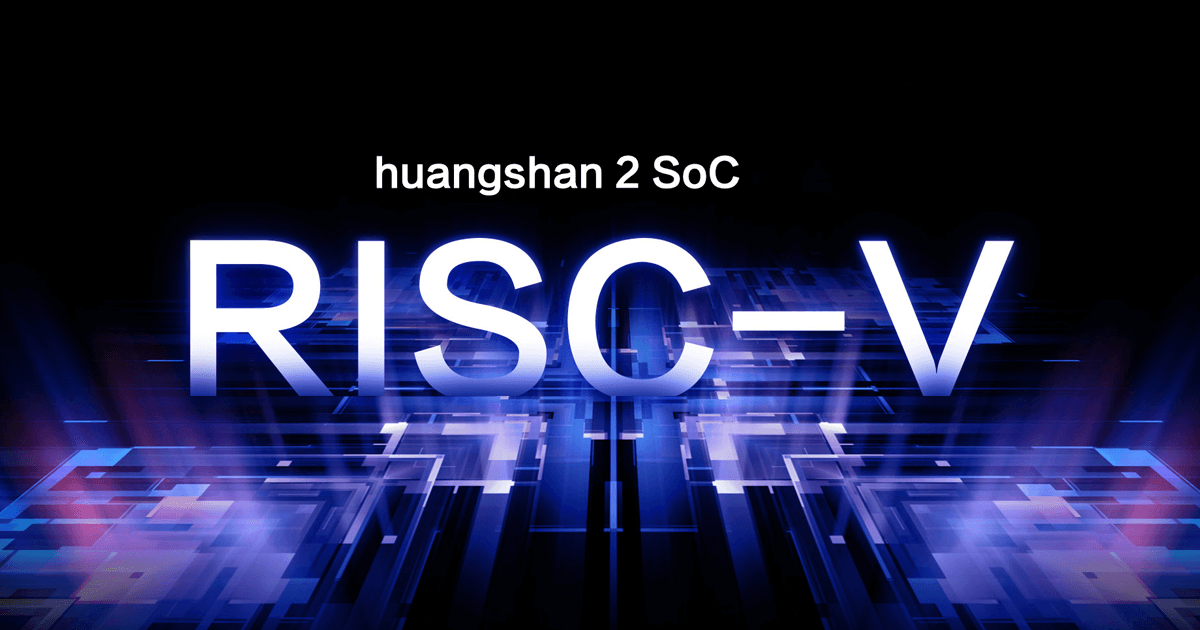 mentioned RISC-V is of the "open-source" type and has recently been gaining its position in the technological field. As a result, Huangshan 2 has been more efficient than its predecessor, with lower power consumption and computational functions created specifically for wearable electronics.

The new chip also has a neural network module NPU. As a result, it can achieve higher computing power efficiency, from which the final product can benefit.

An example would be better recognition of cardiac attenuations, such as atrial fibrillation, based on heart rate data that is 7 times better than its predecessor.

In addition, software algorithms have been improved up to 26 times. The new chip will also support Always-On mode, which intelligently reduces power consumption.

Huangshan 2 offers a new coprocessor with the designation C2. This processor works when the main chip is in sleep mode or even turned off. Experimental data so far show an overall reduction of up to 50% in energy consumption.

The second generation of the chip will bring an increase in performance, especially in connection with the functions related to the user's biological data. The chip is expected to be in series production during the fourth quarter of 2020 and is expected to hit the market for the first time in 2021.

Aliexpress sale: Amazfit BIP smart watch with GPS and 45 days in the EU in stock for only 41 euros