Now a great price of only €71! IMILAB EC5 is the flagship of the brand with 360° rotation, motion tracking and 2K resolution

The IMILAB brand brings an advanced outdoor security camera to the global market IMILAB EC5which builds on the popularity of previous models. It offers the possibility of rotating in the horizontal and vertical direction, color night vision, WiFi connection or tracking the object in motion.

The IMILAB EC5 security camera is now at the best price on the well-known Aliexpress marketplace, directly in the official IMILAB store. The seller now ships it from a Chinese warehouse, but uses Aliexpress Standard Shipping, which means you won't have to pay any extra customs fees. 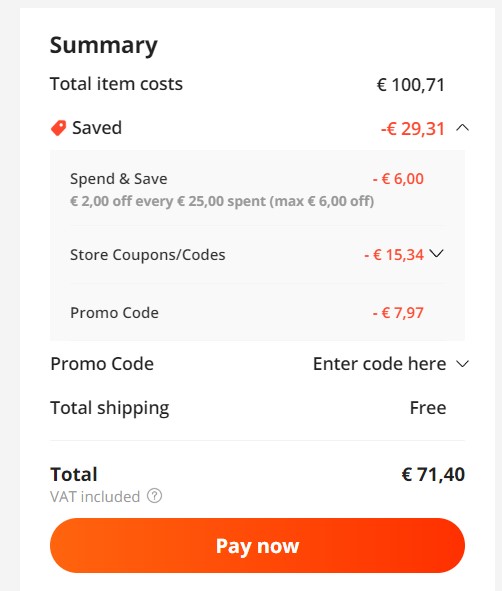 There are currently up to two coupons available: 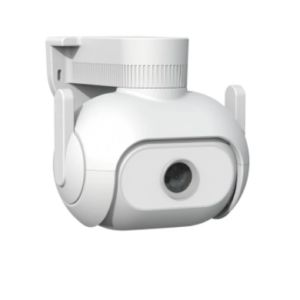 Aliexpress Standard Shipping is available for this product. It is the most convenient method of delivery, which takes place without customs duties and in most cases is delivered by a courier company. Delivery time is usually 10-20 days.

The successor to the IMILAB EC3 camera

The IMILAB brand has a slightly special system in the modeling of cameras, but it still has its own logic. Even numbers after the letters EC indicate wireless cameras (EC2, EC4) and odd numbers belong to cable cameras, which, however, have WiFi (EC3, EC5).

IMILAB EC5 is thus a direct successor to the very popular EC3 model. We have been using this outdoor camera for many months in a cottage with a garden, which we monitor with this camera and we are very satisfied with it. We only lack vertical rotation, which is one of the improvements of the new model.

As we have already indicated, the big attraction of the news is the possibility rotating the camera in both directions, ie horizontally and verically. This functionality will give you an overview of more space and one interesting extra feature.

It is the tracking of moving people, during which the camera will rotate behind the monitored object. In the horizontal line, ie from right to left, the camera can rotate by 350° and in the vertical direction, ie from top to bottom, o 100°.

Night mode is perhaps a matter of course with all security cameras. However, IMILAB EC5 has intelligent night modewhich can be adapted to current needs based on motion detection.

In addition to infrared LEDs, the camera also has classic ones LED diodes to illuminate the space, with which you can get a color image even at night. When Intelligent Night Vision is on, the camera operates in standard black and white mode. If it detects a person in its field of view, it automatically turns on standard lighting, which switches the image to color. If he subsequently finds out that he is not a human, he switches back to classic night vision.

Since the camera has a wide angle of view (110 °), we do not always want the whole area to be monitored. The function is used for this purpose detection zonesin which you can select only a certain part of the image to be monitored.

If the camera detects movement in the marked part of the image, it immediately notifies you via a notification on your smartphone. Person recognition should work more reliably thanks to the new AI chip. Moving outside the selected zone will be ignored by the camera. However, zone-free monitoring without zones is preset.

It will also please the presence of an alarm with a volume of up to 100 dB, which can be triggered when motion is detected in the monitored area.

WiFi or cable and IP certification

IMILAB EC5 offers a choice of Internet connection. He supports it WiFi, but it also has a separate LAN cable. If you do not have a good WiFi signal or you want a more reliable connection, you also have the option of connecting using a standard Ethernet LAN cable. 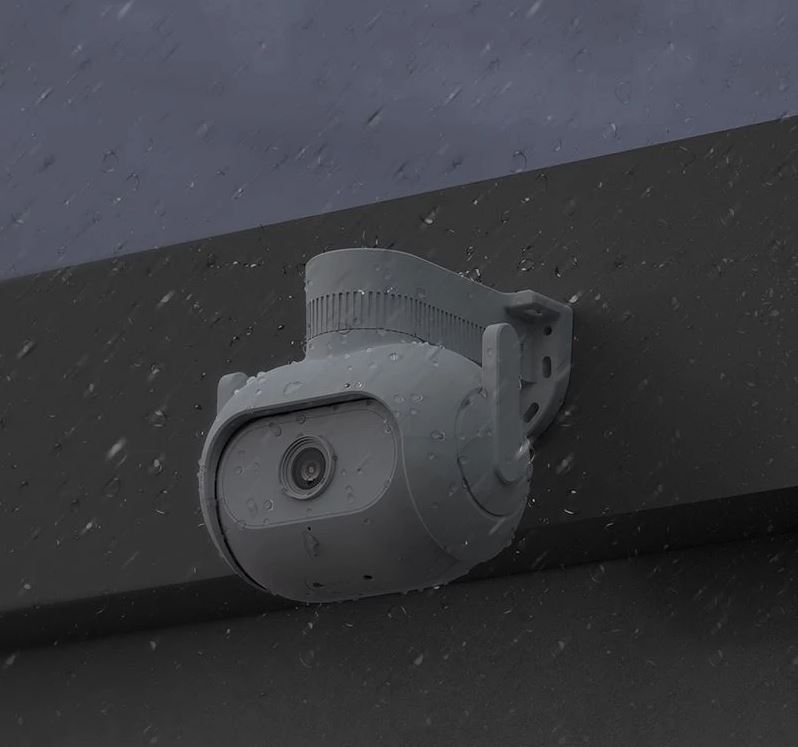 Whether it's raining or the sun is shining, the new camera can handle all the conditions. Rain resists thanks IP66 certification and can work at temperatures of -30 to 60 ° C.

It will also be pleased with the support of Micro SD memory cards up to a maximum capacity of 256 GB or even free cloud storage, which stores videos for the last 7 days. Two-way audio transmission is a matter of course thanks to the built-in microphone and speaker.

The first real photo of the Xiaomi 13 Pro has leaked and reveals the key specifications. It will be quite a beast

The popular IMILAB EC3 FullHD camera at a great price with a microSD card in the EU warehouse. It also works as a WiFi signal extender