Preparations for the show Xiaomi 13 flag series are already in full swing. A big news will also be the deployment of a new one superstructures MIUI 14, which is now ready for the new flagships of the Chinese manufacturer.

The MIUI 14 superstructure is ready

Superstructure MIUI 14 is built on Android 13. As reported by the portal Xiaomi UI, so it is already fully prepared for the Xiaomi 13 and Xiaomi 13 Pro models, which indicates that we will see the models soon.

The MIUI 14 internal code reveals that the superstructure is optimized for two codenamed models V14.0.2.0.TMCCNXM and V14.0.2.0.TMBCNXM. They clearly belong to the models Xiaomi 13 and Xiaomi 13 Pro with code markings Fuxi and Nuwa. 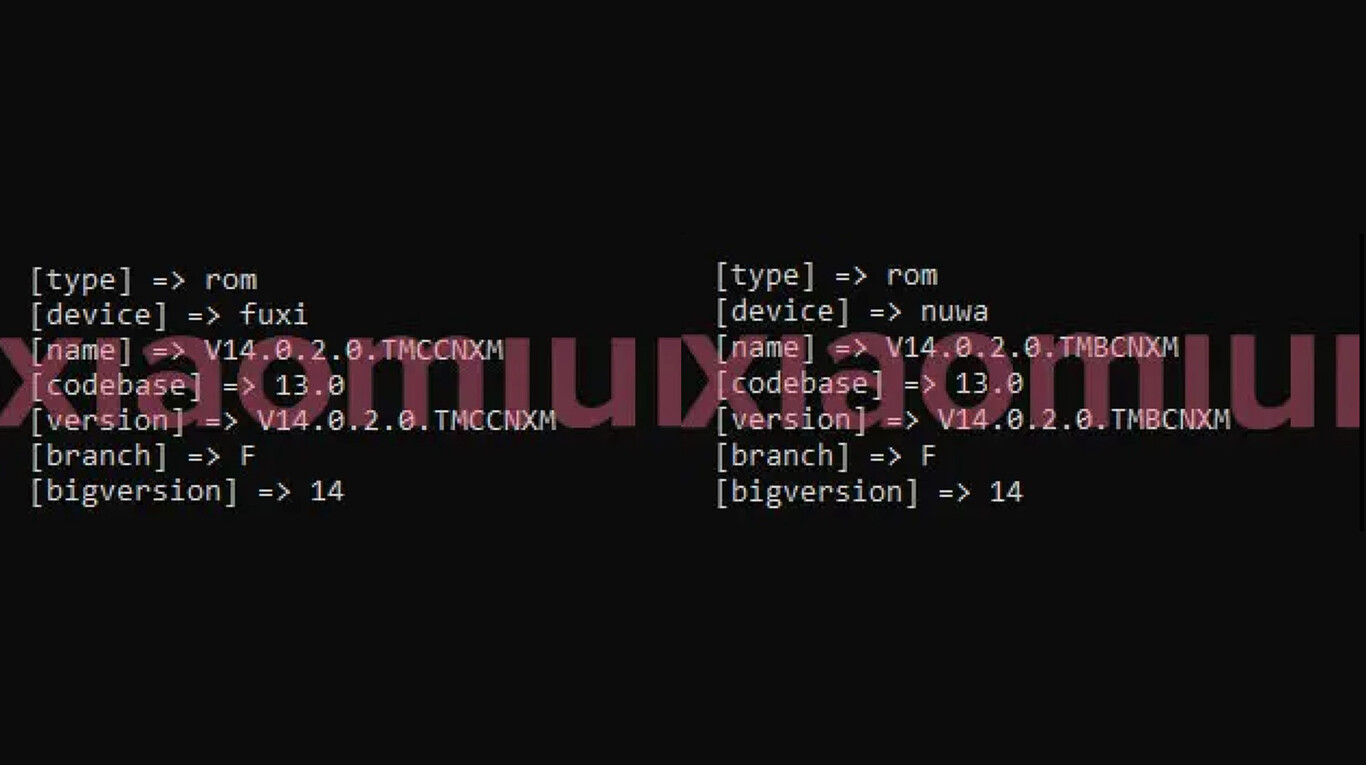 MIUI 14 will be handled by two teams, with each team working on one model. MIUI 14 will contain elements from Android 13. In addition, Xiaomi will also add exemplary system optimization and stability.

The latest Qualcomm processor in the game

We will see the models presented first in our home country of China, and then they will also be shown on the global market. We expect a global release sometime early 2023.

As we already know, the heart of the new flagships will be an as-yet-unpresented processor Qualcomm Snapdragon 8 Gen2. It should be shown to the world this month, while the Xiaomi 13 and 13 Pro will be presented just a week after it.

It is hard to say whether these will be the first smartphones with this new processor, as other companies are also fighting for the lead. After all, it is a prestigious thing, when the manufacturer can be the first to show off the latest chipset.

Now we just have to wait for the official announcement from either Qualcomm or Xiaomi. With this step, we will know the approximate launch date of the new flagships of the Chinese giant, which we are really looking forward to.

Are you already looking forward to the new flagship models of the Xiaomi 13 series? What novelties of the MIUI 14 superstructure would you welcome? Let us know in the comments below the article. Follow the XiaomiPlanet website, sign up for news and join the our group on Facebookwhere we form an active Xiaomi community.

Updated: Will the Xiaomi 13 finally be unveiled as the Xiaomi 14? New photos of the package and a screenshot from the system indicate this