Must know this: A complete list of what's new in the latest MIUI 12 - Xiaomi Planet

Must know this: A complete list of what's new in the latest MIUI 12

On 27.4. 2020 we witnessed the introduction of the latest version of the user superstructures MIUI 12. For several months, Xiaomi has been honestly developing a new sophisticated system that has undergone an extreme amount of positive changes.

We bring you a complete list of all the important news that you, as a true Xiaomi fan, should know about. No doubt you have something to look forward to. Let's go!

The new generation of Xiaomi system

Over the last few months, we have been regularly providing detailed articles on the new version of the MIUI superstructure with serial number 12.

For many Xiaomi smartphone users, this android skin has become an integral part of their daily lives.

Xiaomi, specifically the MIUI development team, is fully aware of this popularity and has left nothing to chance with the latest version of the superstructure.

You will encounter a completely new system that will be more fun to use than ever before.

You will notice the first improvements after just a few minutes of using your smartphone. Specially developed programs and algorithms have been implemented in the new system, which ensure beautiful and smooth operation of the system.

As a result, we get smooth animations when opening, closing and switching between applications, precisely rounded sides of windows and texts, sophisticated color transitions, real-time blurring and a bunch of other innovations that make everyday use more enjoyable.

The entire system environment has been redesigned into a cleaner, clearer and more modern design.

All new improvements in terms of appearance and animation are realized thanks to the new rendering and illustration mechanisms Folme, MAML 2.0 and MiRender. 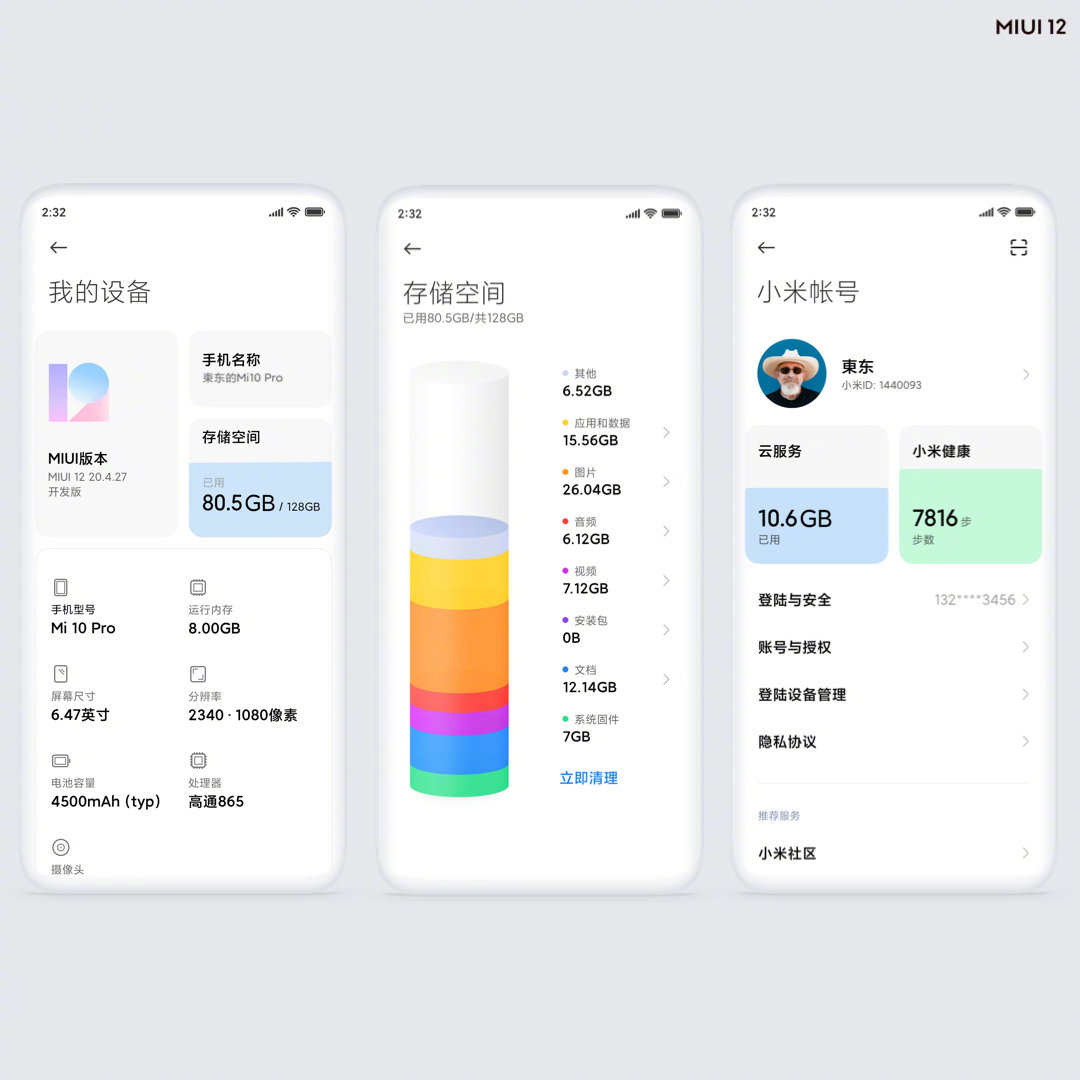 Part of the clarity of the system is also the renewed display of data statistics.

In MIUI 12 you will be able to view the battery status, internal memory usage and a lot of other information in new, redesigned, simple and above all clear graphs.

The big so-called "Super Wallpapers" have become a big novelty, which will fundamentally enliven and make the overall feeling of the environment more pleasant.

The new dynamic wallpapers include various plan models, which, when unlocked, zoom in smoothly, allowing the user to enjoy detailed objects.

During the development of these animations, Xiaomi worked with data from NASA, thanks to which the planets are maximally realistic and literally draw you into the environment through live animation.

Alongside the new planetary animations, a number of great motifs for AOD - Alway On Display - were presented. 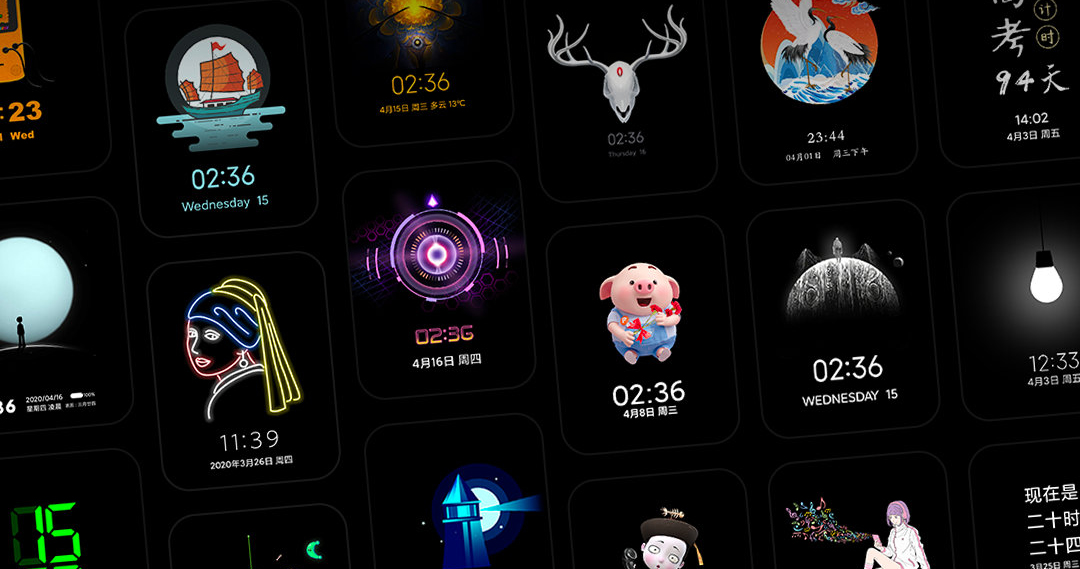 They were also inspired by Mars, Earth, or even the Moon, and in combination with all the design improvements, you will fall in love with the new MIUI 12 after a few moments.

The native Weather application has also undergone modernization. New animations of weather changes, texts and other things will be part of the latest version of the MIUI 12 superstructure.

Thanks to the elaborate reflections of the sun's rays and the penetrating lightning between the gloomy storm clouds, you will feel the changes in the weather right in your hands.

There will be an even clearer and cleaner environment.

Home screen icon animations have also been dug from the ground up. After the new icon, it will generate a real-time response during various tasks, such as deleting applications or closing them.

Improvements have also been made to the screen rotation animation, which, like many other things in MIUI 12, will resemble that in iOS.

Thanks to these functions, the animations will be more intuitive, smoother and eye-pleasing.

Other changes include alerts and quick responses. When you receive a new notification, you'll be able to expand your application options by swiping your finger from the bottom of the window and quickly write it off without having to switch or close the application.

This feature will please many users, but especially players who will not be forced to leave the game at the most important moments, because every second is precious.

Another big chapter in the MIUI 12 update is system security. A number of fundamental changes in the field of security have led for TÜV Rheinland certification "Enhanced Privacy Protection for Android Systems", which MIUI 12 can only be proud of.

3 major extensions have been added to the system to help manage permissions, sensitive applications, and personal information. These are Flare, Barbed Wire and Mask System. 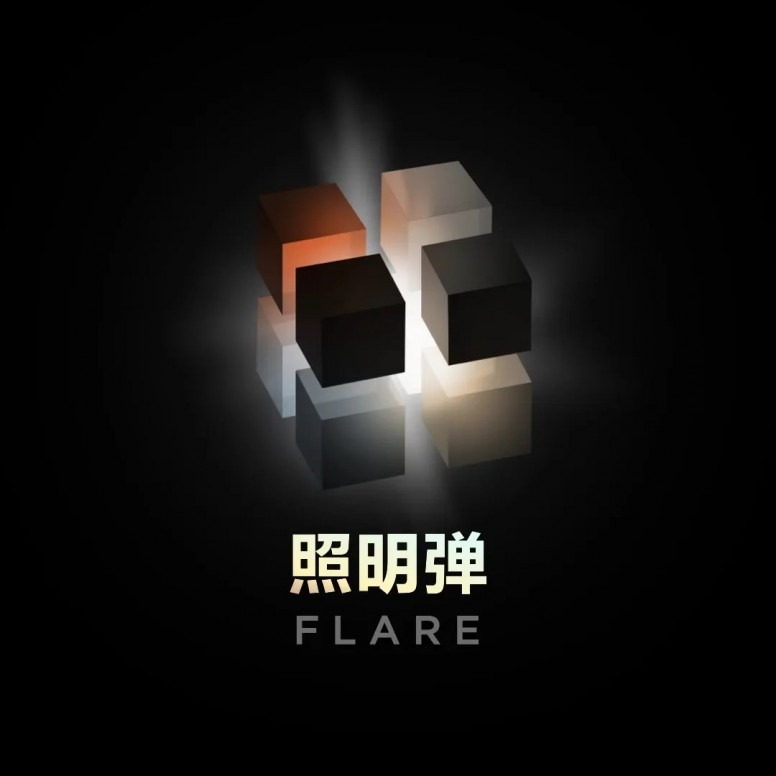 The Flare system is programmed to monitor the behavior of all sensitive applications and permissions and then report to the user.

This will give you a perfect overview of all potential threats that may occur while using your smartphone.

New in the form of a system Barbed Wire focuses on all granted permissions to applications and clearly displays all active, used permissions that run in the background of the system.

Sensitive permissions include camera, microphone, GPS connection, and more. Thanks to this extension, you will have all possible areas of your smartphone under your thumb that can be dangerously misused.

Mask System is a very sophisticated system that effectively protects your personal and sensitive data. 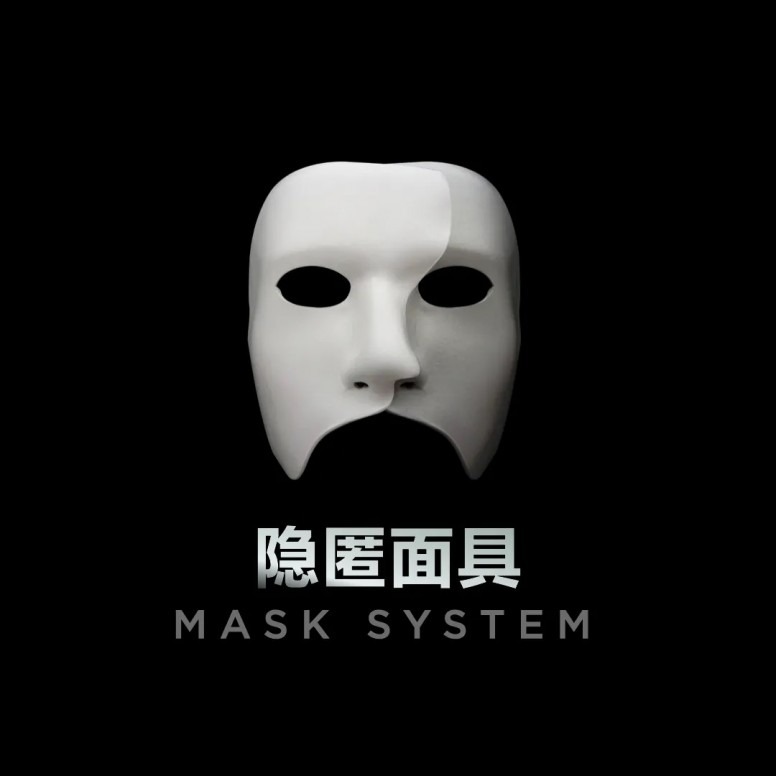 It works on the principle of creating a kind of "virtual identity" that monitors any attempt to steal sensitive information and, instead of real, offers imaginary data.

The new Mask System also protects against data theft from Phone, Calendar, Messaging and more. All new security systems will maximally protect you and your smartphone.

Other useful improvements include redesigned and renewed multitasking.

Specifically, it is the possibility of attaching the application to one of the corners of the display, so you can have everything you need from the action of both applications.

We had the opportunity to meet this novelty already in the Calculator application, which used the same functionality.

In MIUI 12, in addition to the calculator, you will even be able to pin your favorite game or many other applications.

MIUI 12 has brought with it a long line of innovations and useful improvements. The application called AI Phone is intended mainly for people who have a hearing problem or have lost their hearing completely.

The whole phone call is transcribed by artificial intelligence into a clear conversation similar to SMS or Messenger.

The system also evaluates and prepares an automatic response based on the information obtained, which the user can send in one click.

Automatic answering of incoming calls will also be a great feature. It is currently unknown whether this application will be available outside of China, but it is clear that many hearing-impaired users would appreciate it.

Nowadays, applications based on maintaining a healthy form are very widespread and popular. As Xiaomi goes hand in hand with trends, it brings an improved Health application.

The application uses precisely measured values ​​using the Xiaomi MACE Micro AI algorithm, which records the obtained data and clearly displays it in the environment of the Health application. 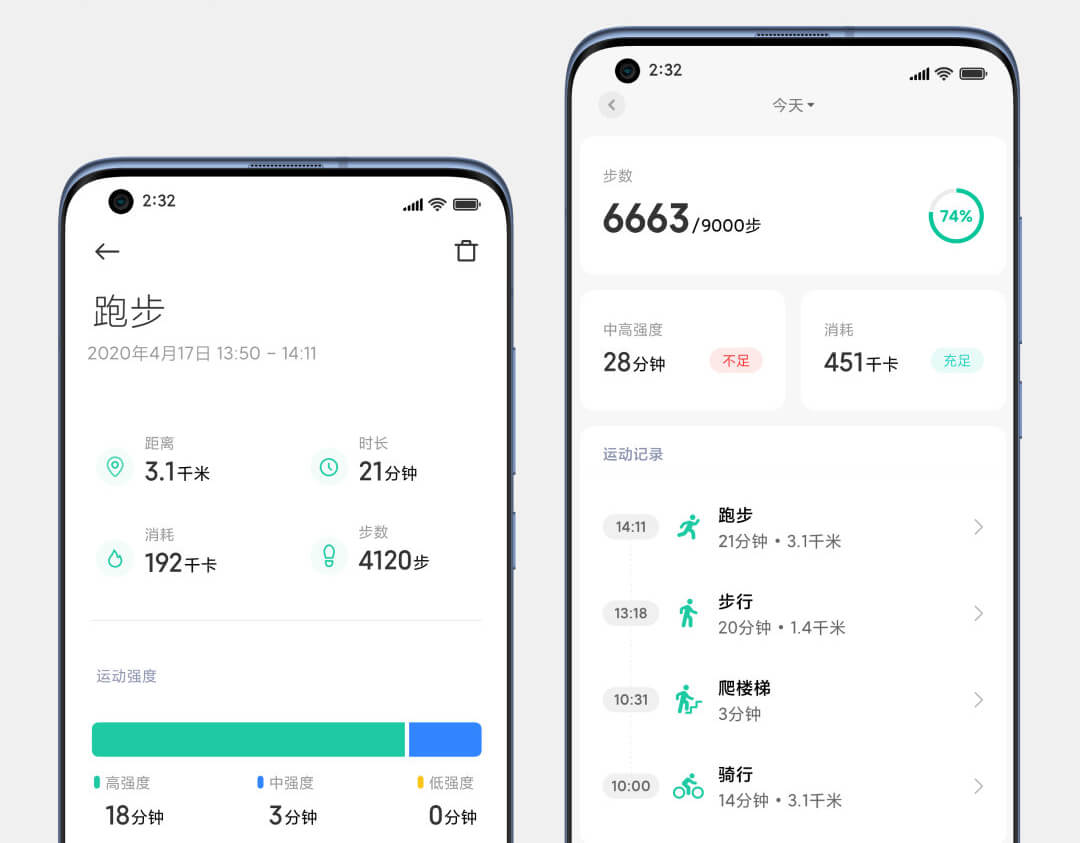 In addition to sports activities, the application can also monitor sleep and then evaluate its quality.

The interesting thing is that you can have the application turned on from morning to evening and the battery drop will be less than 1%. With the Xiaomi Mi 10 smartphone, the battery drop was 9,5 mAh for 24 hours.

Nový MIUI 12 Dark Mode 2.0 will bring further improvements again. In addition to being available for multiple applications, dark mode will gradually adjust to the time data.

Xiaomi has also worked on displaying text that will be displayed thinner and with less contrast at night.

MIUI 12 brings an incredible amount of enhancements that take the overall experience of the experience to a whole new level.

Finally we offer a list of all supported smartphones new superstructure from Xiaomi MIUI 12:

Xiaomi Mi Note 10 Lite has been officially confirmed. The performance will take place on April 30