Xiaomi is apparently preparing the second generation of its folding smartphone Xiaomi Mi MIX Foldwhich should be called Xiaomi MIX Fold 2. We know the processor and display technology used.

We will learn some upcoming specifications that should reach the second generation. It is leaked that the Xiaomi MIX Fold 2 smartphone will contain 8-inch 2,5K display with technology LTPO, which dynamically changes the refresh rate according to the displayed content. The inner diagonal should not change that way.

It would be nice if Xiaomi also increased the refresh rate on the external display. The current generation offers only the basic 60 Hz, while the competition is equipped with 90 to 120 Hz even with an external display. 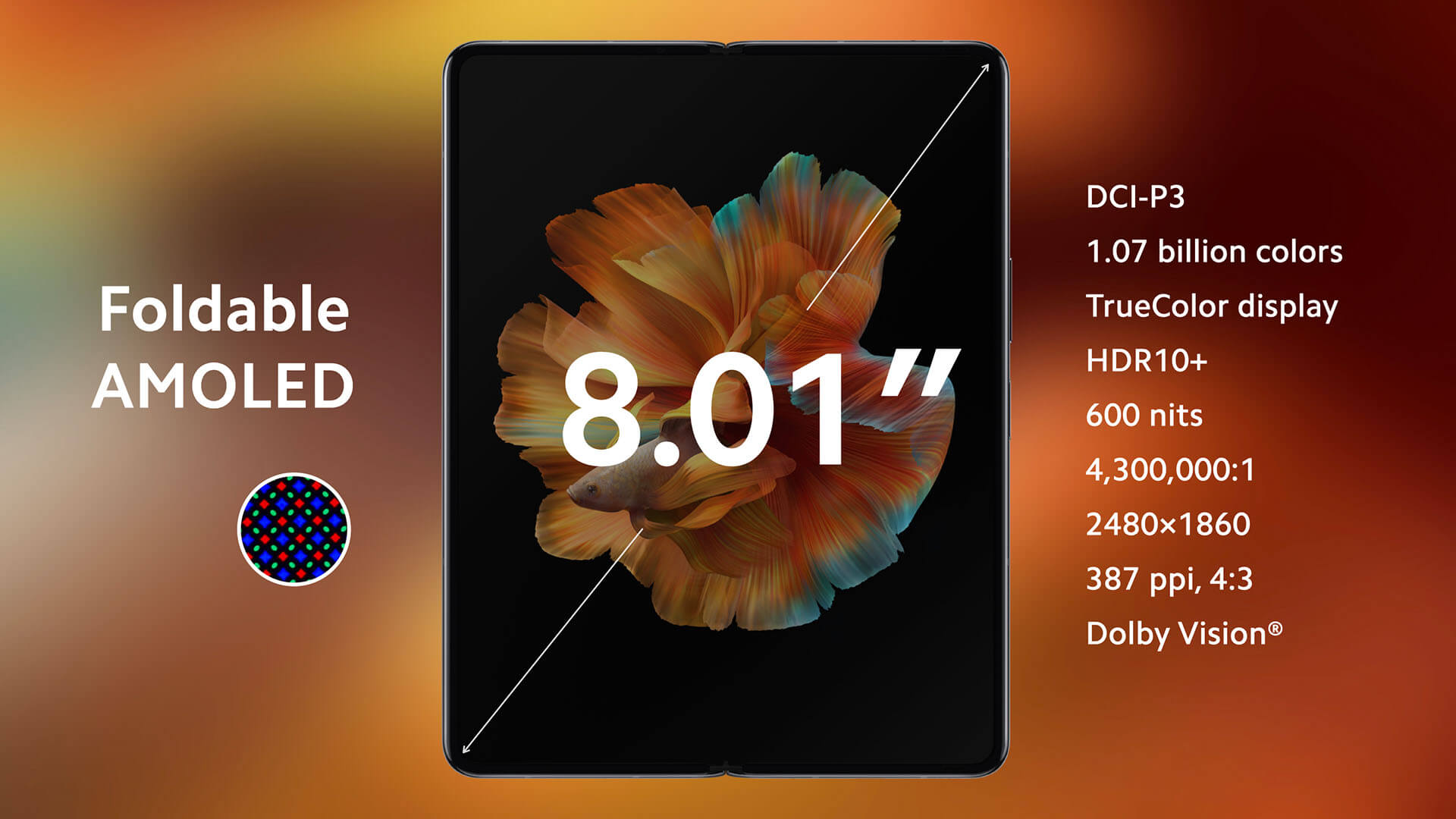 It's no surprise that the device will feature the latest processor from Qualcomm, namely the Snapdragon 8 Gen 1 chip.

From a design point of view, we expect the hinge to be improved along the lines of Samsung and Huawei, where the hinge would hold in any position, for example, it would serve as a simple tripod.

When will we see him?

In addition to MIX Fold 2, Xiaomi could launch another folding smartphone called MIX Flipwhich would take on a similar concept as the Samsung Galaxy Z Flip3 smartphone. We should know this sometime during the first quarter of 2022.

Some older information they claimed that we should have seen it at the end of last year, but then Xiaomi introduced the Xiaomi 12 series for the Chinese market. We do not currently know when we could recognize this smartphone. 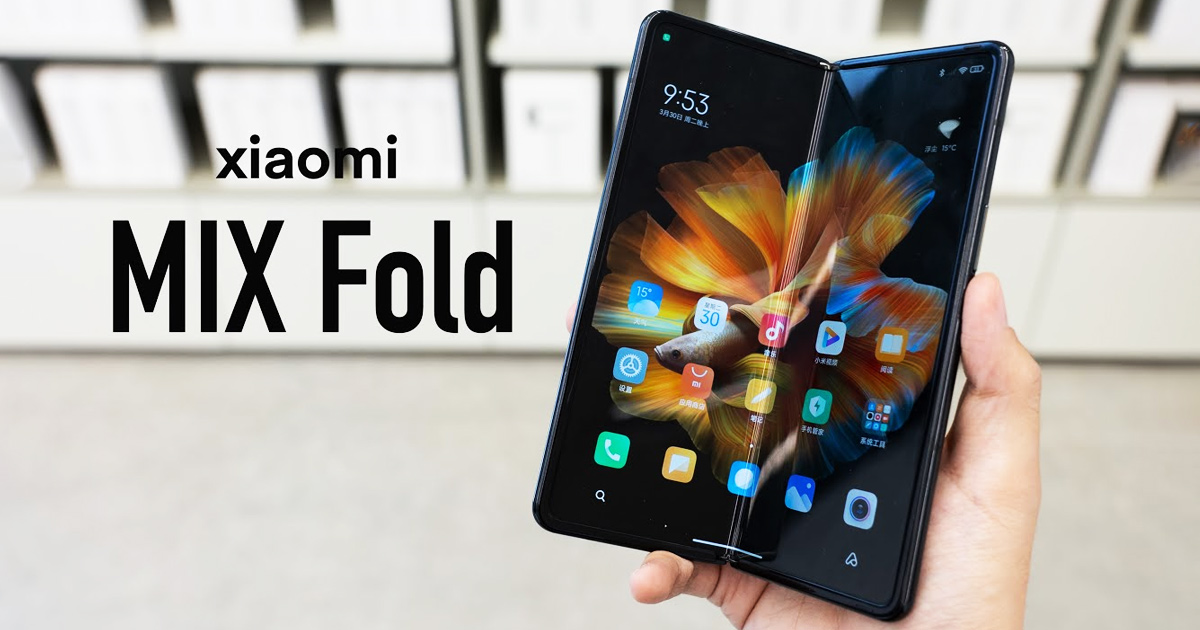 As with the first generation, we fear that the smartphone will only be available as an exclusivity for the domestic Chinese market and will never reach the global market.

How would you like such a smartphone? Would it convince you more about buying than the previous generation? Let us know below in the comment below the article. Follow XiaomiPlanet, subscribe to the newsletter and join our group on Facebookwhere we form an active Xiaomi community.

Recap: We already know all this about the global Redmi Note 11, Note 11 Pro 4G and Note 11 Pro 5G smartphones

The day before the show, a video leaked reveals the complete design of the basic Redmi Note 11