Leaked photos of POCO M3 Pro 5G. This model is to completely change the current perception of cheap smartphones

POCO is preparing a new model for the lowest class of its portfolio. It should be a POCO M3 Pro model. A photo of the upcoming smartphone leaked to the Internet.

The original information said that the POCO M3 Pro should again be only "Rebranded" model from Redmi. Specifically, the Redmi Note 10 5G intended for the Indian market. The leaked photo reveals that the POCO M3 Pro will come with its own design and will no longer be an existing smartphone.

A photo of the smartphone appeared on the social network Twitter, where it was revealed by an account called Snoopy. It reveals the front and back, which is significantly different from the original model LITTLE M3. We see three different colors in black, blue and yellow.

The huge camera module is gone, instead we see a side island in the style of the Samsung Galaxy S21 camera. The triple lens of the camera is visible on the back, while we see a drop-shaped cutout in the front.

V interview for Android Central, the global head and head of product marketing, POCO, has officially confirmed the existence of the device. Last year's POCO M3 was an impressive device and POCO promises to make the M3 Pro even better.

As confirmed by POCO global head Xiabobo Qiu, the POCO M3 Pro will include a MediaTek Dimensity chip with a 5G connection, which he says is 60% faster than the Snapdragon 662 chip in the POCO M3. The phone will also feature a high refresh rate display, faster memory storage and more RAM. 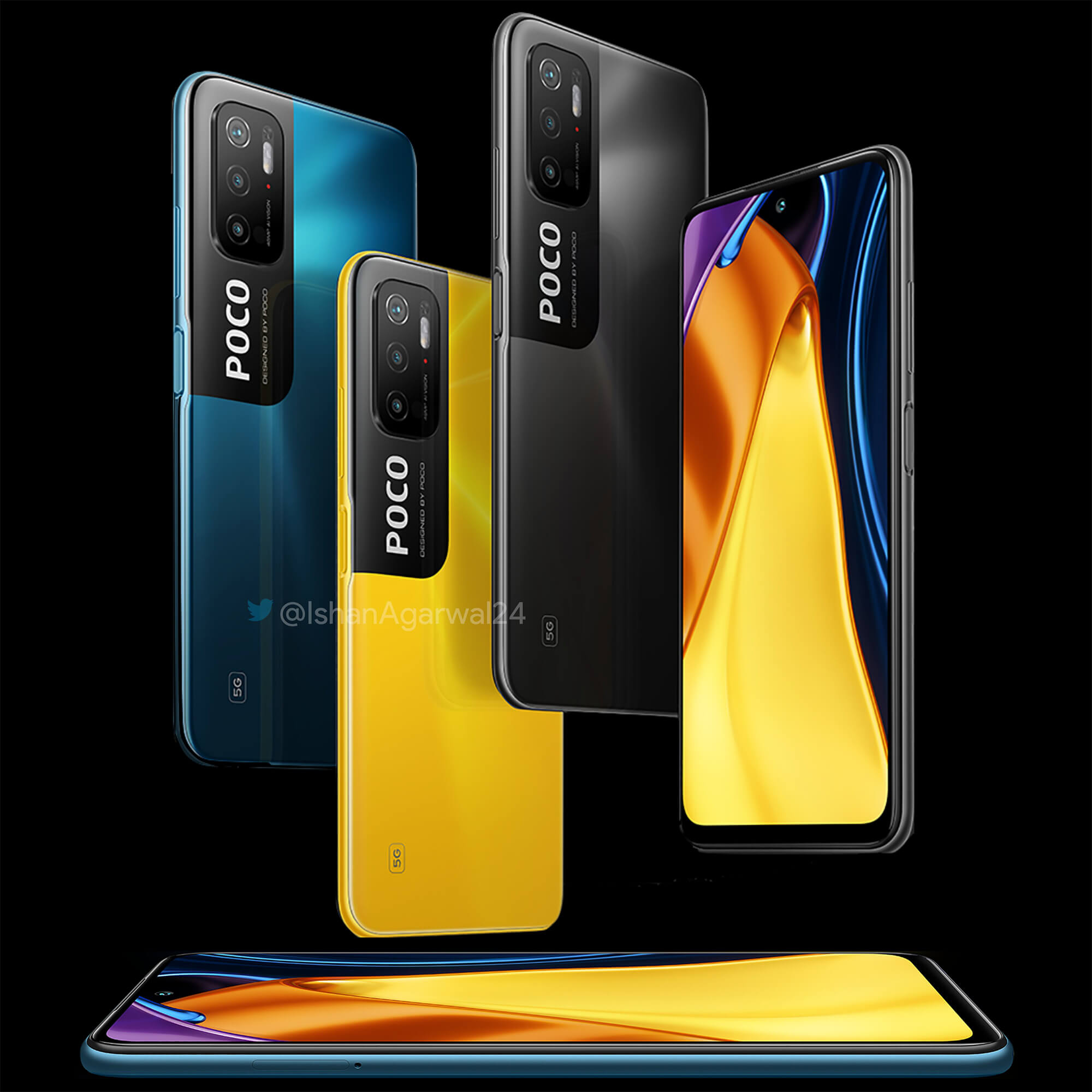 POCO Head of Global Product Marketing Angus Ng also revealed that POCO is working to add additional special features to the software to distinguish POCO UI from MIUI. He did not specify the exact time of the new features, but they should be available later this year.

After starting POCO M3 Pro POCO will disable the POCO X3 NFC model. The introduction of the news is to take place already May 19which is already a few days. 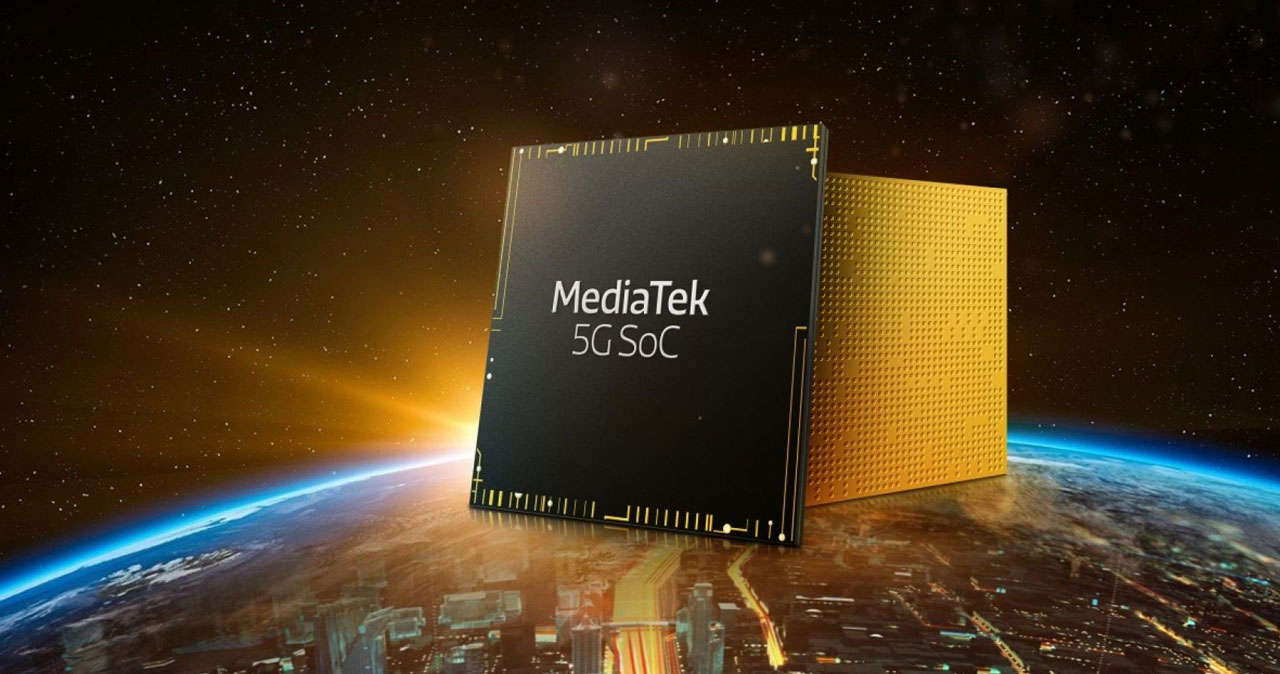 What do you think about the upcoming smartphone from POCO? Would you give him a chance? Write us your opinion below in the discussion below the article. Follow XiaomiPlanet, sign up for news and join us our facebook groupwhere we form an active Xiaomi community.