The prices of the inflated Xiaomi Mi 9 Pro 5G fell. It will also be available in a version with 12 GB RAM - Xiaomi Planet

Just before tomorrow's official big Xiaomi show, which will also feature the Xiaomi Mi 9 Pro 5G, we will find out its estimated prices. We already know that it will be a real flagship with the best hardware for 2019 and also 5G support, which will be matched by the price.

It will not be cheap among Xiaomi smartphones

Xiaomi CEO Lei Jun has announced on his Weibo profile that the Mi 9 Pro 5G price tag will not be the lowest, given the price of the previous Xiaomi Mi 9. The novelty will receive the most powerful hardware combined with 5G support, an even more beautiful display or a new linear vibrating motor. 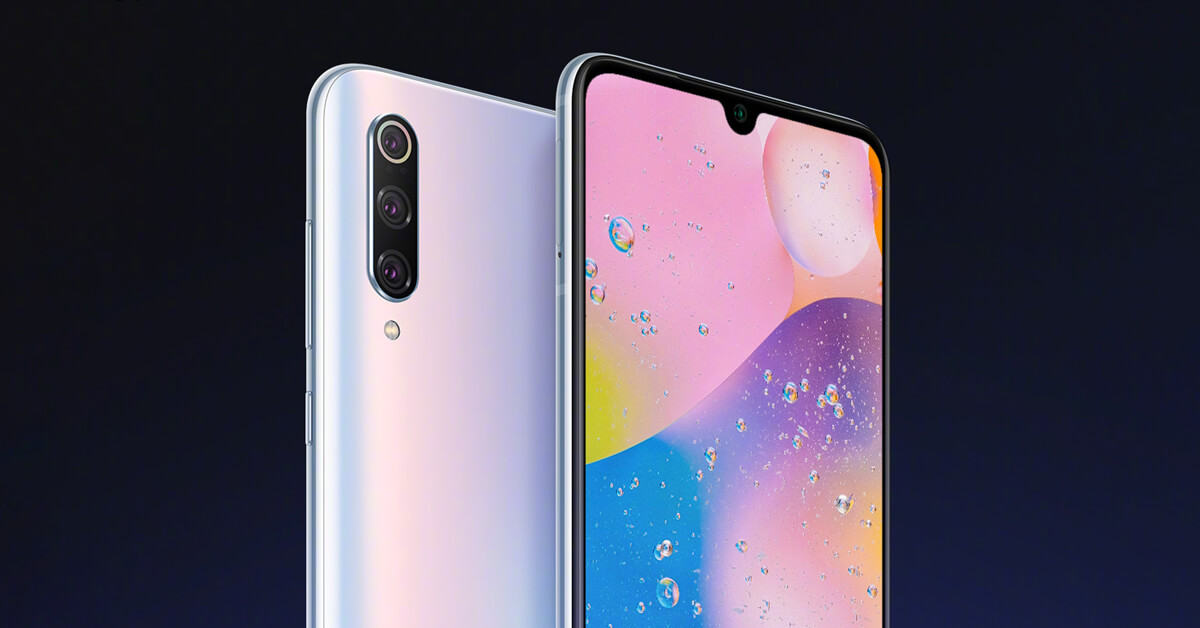 Hardware is the most expensive part of a smartphone, and we won't be surprised at the higher price. The leaked unofficial information speaks of amounts of 3599 yuan for the version with 8 GB RAM and 128 GB memory. In terms of it, it is 460 € / 11 900 CZK.

The leak also reveals the availability of the model with up to 12 GB RAM and 256 GB memory, which should cost 3999 yuan on the Chinese market, ie about 510 € / 13 300 CZK. Despite the higher prices we are used to from Xiaomi, it is still an affordable smartphone, due to its equipment. It is quite possible that the Mi 9 Pro will be the cheapest 5G smartphone on the market.

4000 mAh battery and a proper speaker

In addition to the leaked prizes, we also learned other details, this time from the "official barrel". The manufacturer has confirmed that the Mi 9 Pro will come with a proper one 4000 mAh battery. Higher battery capacity is a necessity with a 5G smartphone, so to speak, as a 5G connection consumes much more battery. 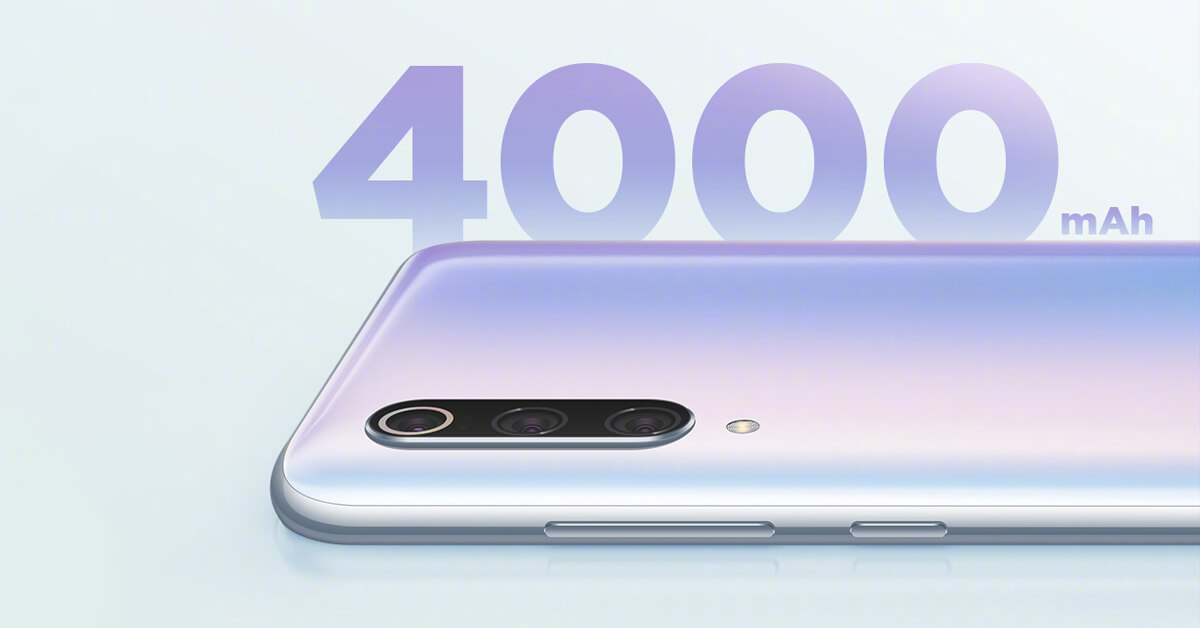 The latest will be part of the news fast 40 W cable chargingwhich has a battery to 100% recharge already in 48 minutes. There will also be new ones 30 W wireless charging. Despite the large battery and the luxurious glass body, the weight of the smartphone stops at 196 grams, which is an acceptable value.

The Mi 9 Pro also comes with improved sound, among other things. It gets a new linear speaker with a large sound cavity 1.04CC. Improvements will also be made in the area of ​​wireless audio transmission - the smartphone will support the LHDC Bluetooth HD codec. 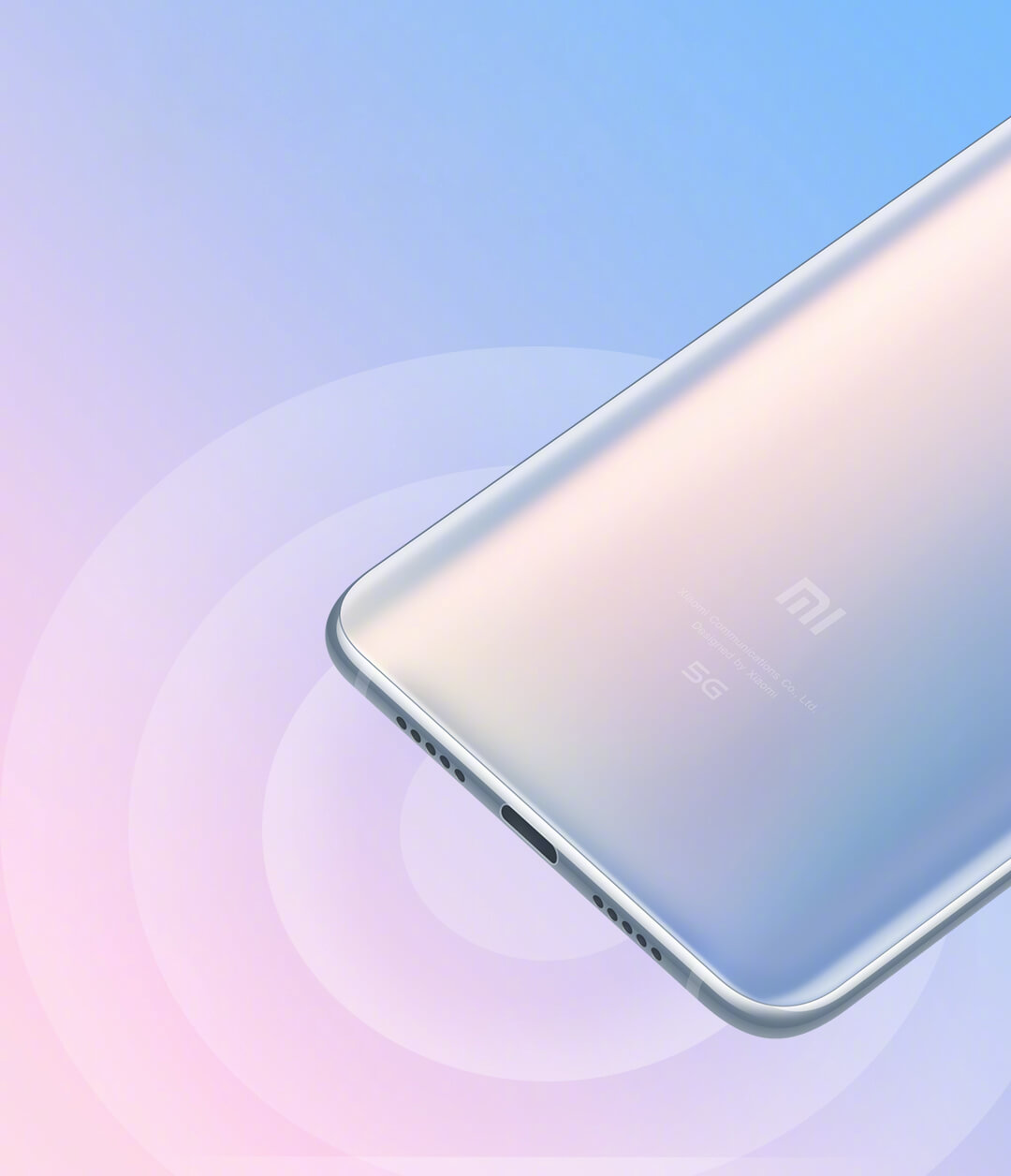 Other parameters include the powerful Qualcomm Snapdragon 855 Plus processor, new liquid cooling, a new haptic motor for intense vibrations with a response time of only 10 ms or a 6,39 ″ Super AMOLED display.

We will find out more tomorrow at the official performance, where Xiaomi will also present the Mi MIX Alpha, MIUI 11 and his first 8K smart TV.

We will also send you information about all the news from tomorrow's performance by e-mail. ?