The Little Pepper brand comes with a clone of the Xiaomi Mi 10 Ultra smartphone. It costs only 87 €, has 8 GB of RAM and 256 GB of memory

Chinese brand Little Pepper at least it has a not-only-positive reputation with well-known world manufacturers. Targeted production of copies of popular smartphones, and this time they aimed the premium model Xiaomi Mi 10 Ultra.

Chinese manufacturer Xiaomi is quite often accused of copying or excessive inspiration from competitors. Today, however, we will imagine the opposite case, namely a faithful copy of the flagship device Mi 10 Ultra by Xiaomi. 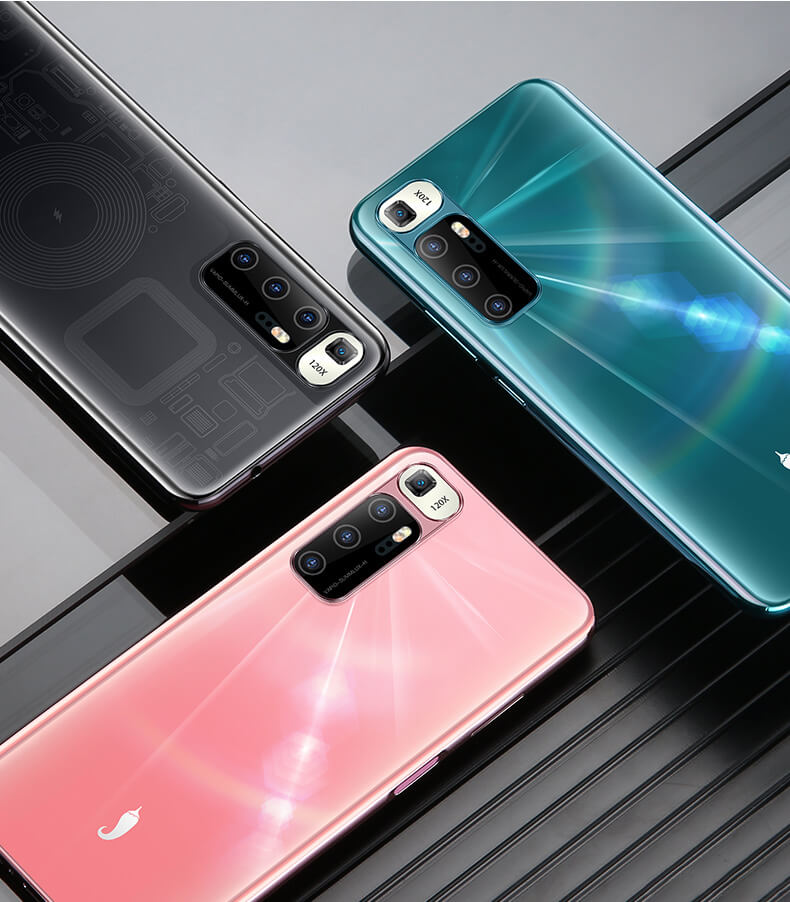 You may remember the company Xiaolajaio (translated as Little Pepper or "small chili"), which does not copy the Chinese Xiaomi just by name. In the past, we could witness a copied device called Mi Note 3 Pro. Now Xiaomi is getting another blow from a workshop of the same brand. The new victim of the copy is the flag model Xiaomi Mi 10 Ultra.

A copy of the flagship smartphone

The name of the copy is Little Pepper XM10, and the first similarity that strikes the eye is the similarity of the rear cameras. Of course, this is a design similarity. The functional one differs significantly. The square protrusion of the lenses is definitely smaller than in the case of the original. The space between it and the sensors themselves is also smaller.

In this case, the main camera has only below-average resolution, which stopped at 16 MPx. According to the known technical specifications, we also know the resolution of the front camera, which has 8 MPx.

Nevertheless, it is a relatively inconspicuous detail and a less experienced user would not notice this change. The black variant with a partially transparent body perfectly copies the processing of the black version Xiaomi Mi 10 Ultra.

However, the change takes place on the front and the differences are much more pronounced. In this case, we see that the copy maker was clearly looking at the price. There is a 6,5 ″ display with unspecified resolution. However, the display does not contain a decent shot like the flagship model Xiaomi, it has a more affordable cutout in the middle of the display. 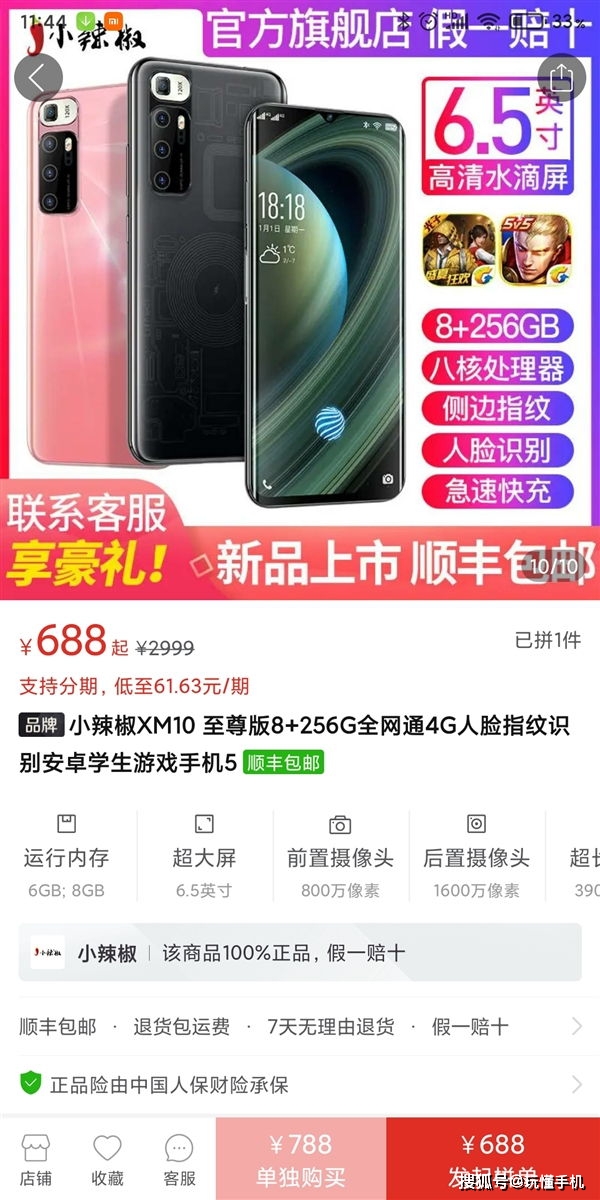 There's also a MediaTek Helio P60 processor, 8 GB of RAM and 256 GB of internal storage. Again, these are compromises and not flagship technical specifications. As for the battery, it has only an average capacity of 3900 mAh.

Given the price-performance ratio, this smartphone can seem incredibly appealing. Although it is a cheap and unsuccessful copy of the flagship device from Xiaomi, its price starts at 699 Chinese yuan. This is currently only € 87 / USD 105.

Do you like cheap news from the Little Pepper workshop? Would you consider buying such a device? You can easily write your observations and opinions to us below in the discussion below the article. Follow our Facebook and portal Xiaomi Planet and learn more.

Super home item: Xiaomi double-sided gel tape with a length of 3 meters at a low price