When designing electronics, it is also necessary to think about heat dissipation. Heat is undesirable and in the case of mobile phones it can damage not only the battery, but also the performance of the device in a given situation. Today, October 5, 2021, Xiaomi introduced a new heat dissipation technology. It is called Loop LiquidCool Technology.

Advanced cooling can increase the performance of the smartphone

You may have heard that today's smartphones have chambers with a small amount of liquid. It is a technology that has been inspired by the way it is cooled in the aerospace industry. The newly introduced technology uses the so-called capillary effect.

The liquid begins to evaporate in the closed chamber due to the increase in temperature. The heat is thus effectively dissipated towards the colder area until condensation occurs. Compared to other techniques for dissipating heat from a smartphone with a liquid, this novelty boasts twice the efficiency.

Deployment of Loop LiquidCool Technology is expected next year

Its first use is expected in Xiaomi facilities introduced in the second quarter of next year. The chamber itself is already more advanced at a glance. It consists of several "tubes" and chambers, each of which has a slightly different purpose. The evaporated liquid travels to a larger chamber, where it condenses.

The fluid is then returned to the previous space and the process can be repeated. Although the principle remains virtually the same as in previous versions of similar cooling systems, the efficiency of the new Loop LiquidCool Technology much higher. 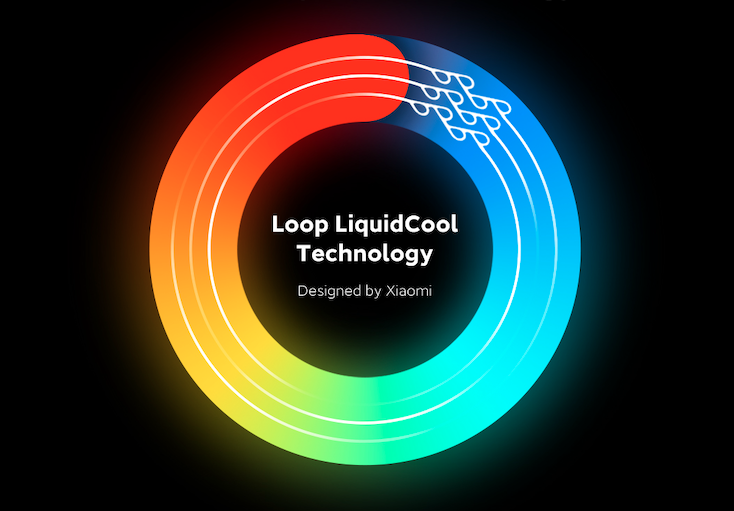 The special design of the entire element guarantees a smoother transition of the refrigerant in its gaseous state. There is also talk of reduced air resistance and other specialties that only improve the operation of this technique of dissipating heat from the inside of the device.

The chambers are specially designed for highly efficient heat dissipation

It is also worth mentioning the implementation of the so-called Tesla valve. This allows the liquid to pass through the evaporator and at the same time blocks the gas from moving in the wrong direction. 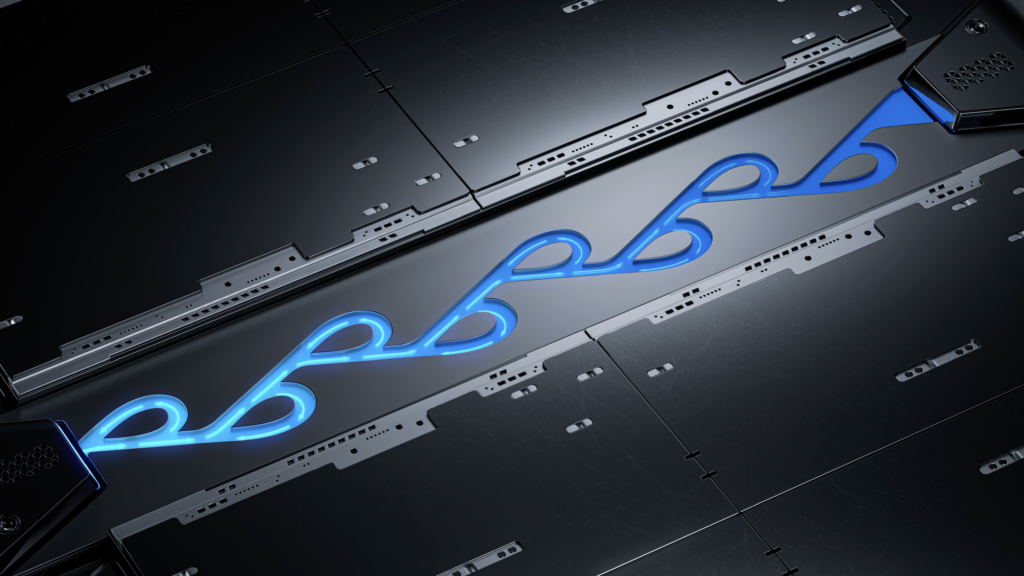 In short, the Tesla valve enables a higher efficiency of gas or fluid circulation in the entire system. For example, they modified a smartphone Xiaomi MIX 4 and replaced its original cooling chamber with a new one Loop LiquidCool Technology. 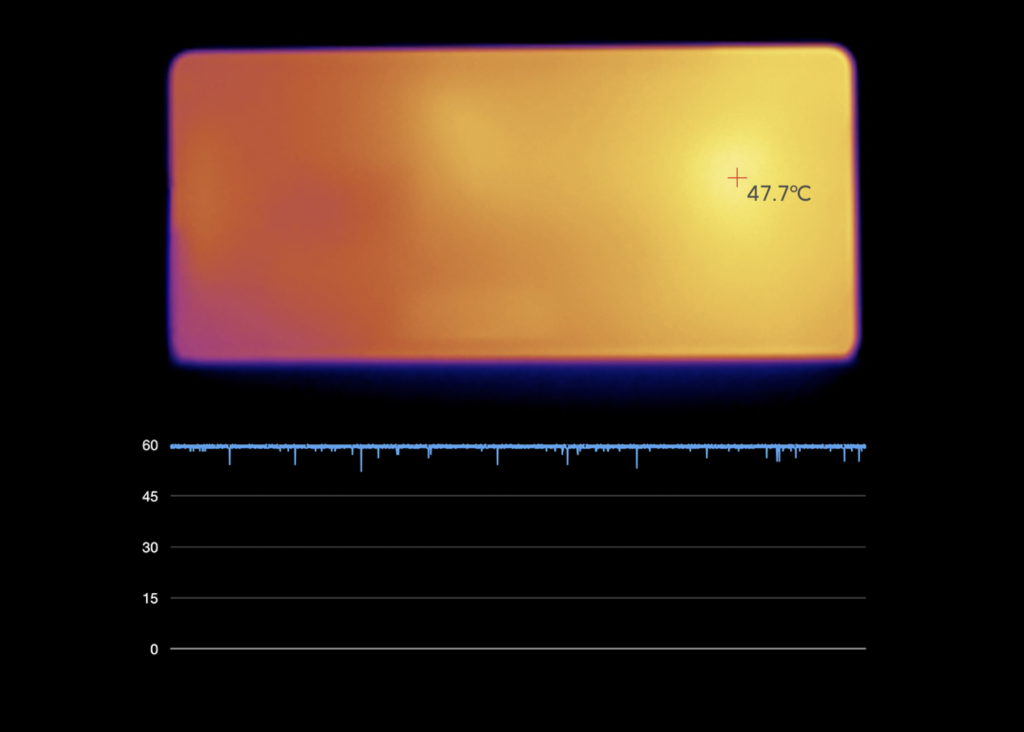 The test found that after 30 minutes of playing Genshin Impact at 60 frames per second and the highest possible graphics settings, it provided a newer type of cooling by up to 8,6 ° C lower temperature, compared to the chamber before. The temperature allegedly did not rise above 47,7 ° C. We will see if the new form of liquid cooling will work so well in real practice. We firmly believe that yes.

Xiaomi Mi Notebook Pro 14 in the version with Core i7, Nvidia graphics or a top 120 Hz display receives a new coupon

Video: They disassembled the latest Redmi Note 11 Pro + and this is what it looks like from the inside