Xiaomi starts mass production of the expected smart band Mi Band 7. The performance is just around the corner

Work on the new generation of smart bracelets from Xiaomi is in full swing. It is said that the Chinese giant has already started mass production of the model Xiaomi Mi Band 7.

This information was published by the portal Mydrivewho refers to his informants. Xiaomi already has a final product that could be launched sometime this month.

The main innovations of the new generation will include a slightly larger display, but Xiaomi has not forgotten about endurance and we will see a larger battery. 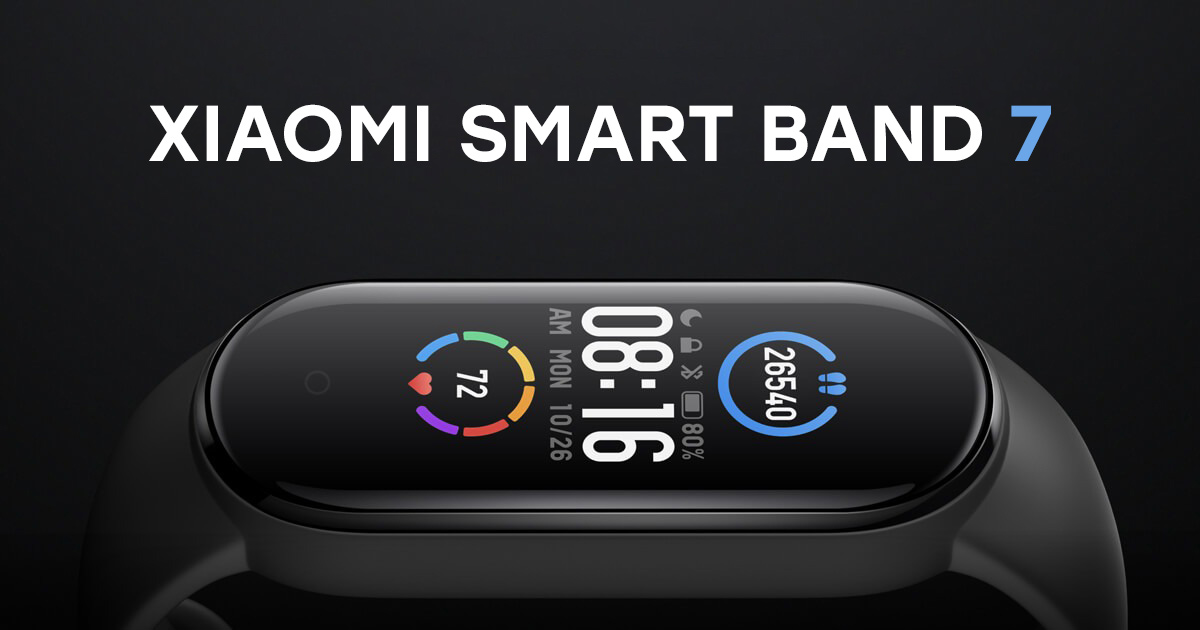 All indications are that the smart bracelet will be introduced in May, but only for the domestic Chinese market together with the smartphone Xiaomi 12Lite. A few weeks later, a global conference will take place to showcase these devices for the global market. We expect that sometime in the summer.

Regarding the upcoming smart bracelet Xiaomi Mi Band 7 already many of its parameters have escaped and areas where Xiaomi improved what he could.

What do we expect?

Xiaomi Mi Band 7 will bring a new user interface, which with a larger display will achieve even greater operating comfort. A new stress meter will also be added, which previous generations did not contain.

You will also enjoy the fact that you will be able to change the language from your wrist and you will not have to choose a smartphone. There will also be a Always-On display mode and new vibration modes.

The intelligent alarm clock will also change, which will wake you up during the light sleep phase, and the bracelet will also find out when you will just stand still. The Xiaomi Mi Band 7 will simply mature again and its functions will be close to the best smart watches on the market.

Are you looking forward to the upcoming generation of the popular smart bracelet from Xiaomi? If you have a previous generation, is that a reason for you to exchange? Let us know below in the comment below the article. Follow XiaomiPlanet, subscribe to the newsletter and join our group on Facebookwhere we form an active Xiaomi community.

The great gadget Xiaomi 17PIN smoothie maker will prepare you a tasty and healthy "sadness". We have equipped the latest coupon