NFC in the smart bracelets of the Chinese giant Xiaomi has been a long-discussed topic. Some people are clearly bothered by the absence of NFC in Mi Band 4, while others are able to overcome this ailment at a low price.

Whether you belong to the first or the second group, the important thing is that the arrival of a new generation Mi Band 5 we should look forward to contactless payment globally. But what if it is possible pay also current Mi Band 4 contactless even beyond China's borders?

Many already know that the long-awaited Mi Band 4 came in two versions - with NFC a without NFC. The NFC variant was only available to domestic users and thus to the Chinese market.

It was not possible to pay contactlessly with China Band 4 outside China. 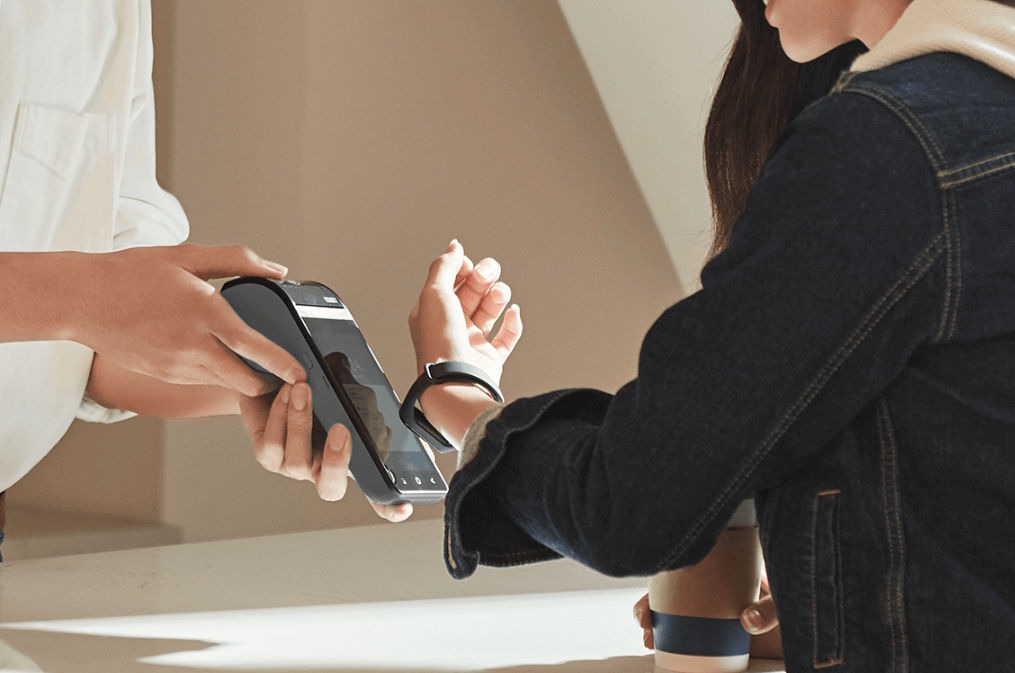 The inability to use this simple but very popular sports tracker to pay with a quick handshake has bothered many users around the world. Xiaomi tries to satisfy the fans, even at first glance with only small steps.

Contactless payments in China and Russia

In June 2019, China's Xiaomi began talks to promote contactless payments for debit and credit card users MasterCard. May 28.5.2020, XNUMX, the director of Mastercard in Russia announced the support NFC payment is officially available.

Simply put, users bracelet Mi Band 4 in Russia after the new they will be able to buy train ticket, MHD whether pay at the store by convenient attachment to the terminal. The availability of other companies such as Visa or PayPal is not yet known.

Mi Band 4 devices with NFC support have already offered all official Mi Store stores in Russia. The fourth generation Mi Band with NFC can be obtained in Russia for a price € 51 / $ 57. So for many people, this is a very tempting offer. 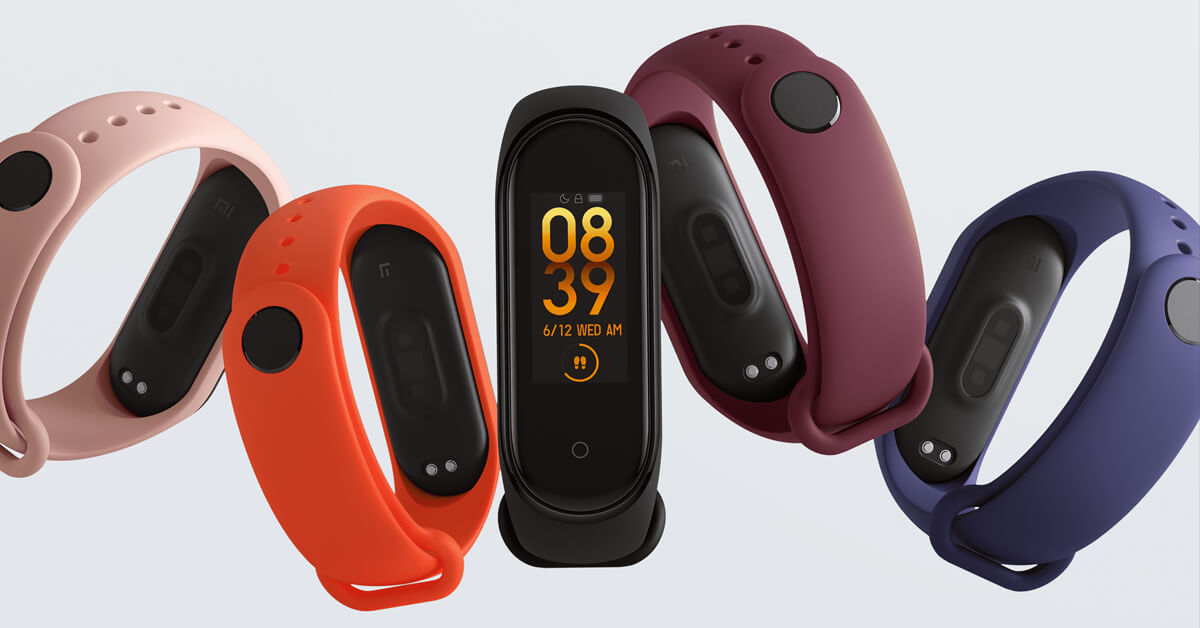 This payment option is currently available only in Russia. Whether Xiaomi decides to make NFC payment available to other European countries, or we will wait until the fifth generation, remains a mystery.

For other interesting news from the world of Xiaomi, regularly follow our website and subscribe to the newsletter. What do you think about NFC payments in Mi Band 4? Would you welcome this opportunity here? Share your opinions with us in the comments.