The popular series of smart bracelets Xiaomi Mi Band is waiting for its fourth successor. About the upcoming Mi Band 4 we wrote recently. After the release of the new version of the Mi Fit 4.0.0 application, information about the new bracelet that this application contained came to the surface.

At present, however, the date of the introduction of the new king of fitness bracelets is still unclear. Huami, which manufactures the Mi Bandy, has confirmed that the Mi Band 3 is still achieving great sales numbers. Maybe that's why companies with a heir to the throne are in no hurry. 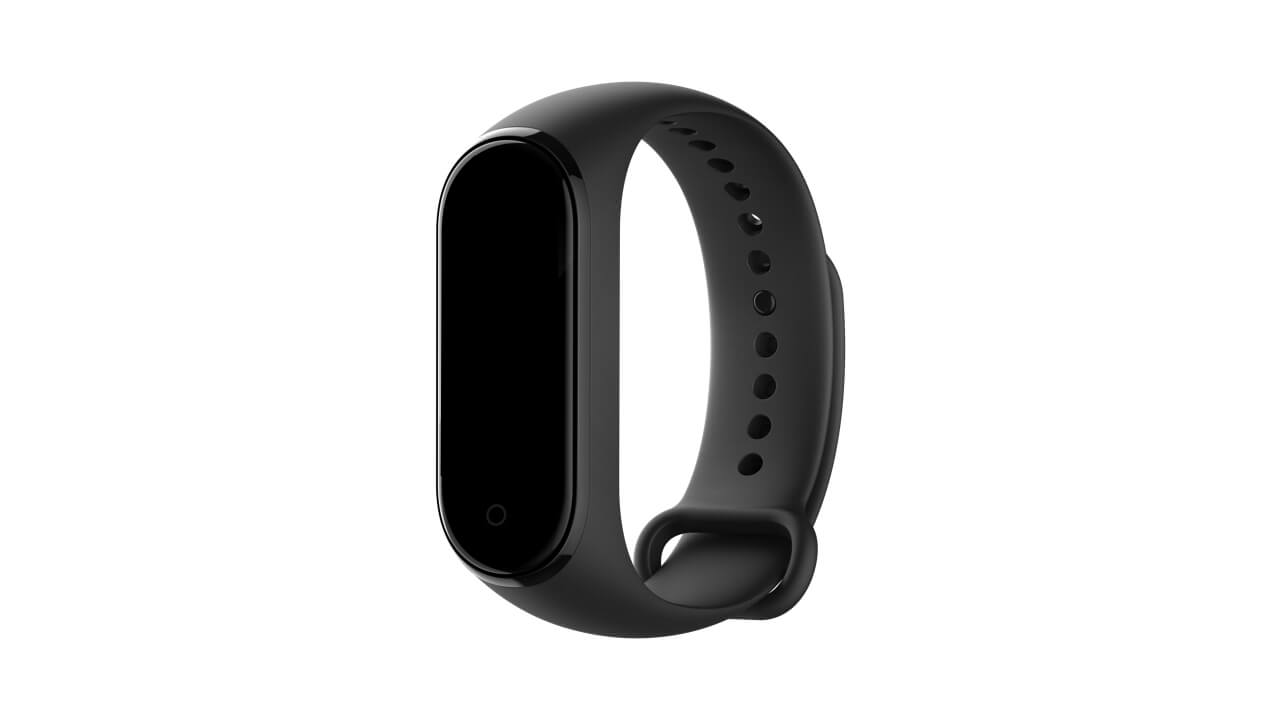 What is certain, however, is that Mi Band 4 will be introduced later this year. This is also indicated by the mentioned release of the Mi Fit 4.0.0 application with integrated functions for the new bracelet. Mi Band 4 has already passed the Bluetooth SIG (Special Interest Group) certification.

From this process came reports that the device will have an interface Bluetooth 5.0 LE (low energy) and NFC module.

The first Mi Band with a color display

The 4th generation is expected to be the first in a series of Mi Bands to be equipped color display. The bracelet should also have a function voice commands based on the Xiao AI virtual assistant. This feature is currently only available in your home China, as the voice assistant does not currently work in other countries.

Keep in mind that a color display is more power consuming. Xiaomi is also aware of this, and the leak suggests that the Mi Band 4 will come with the largest battery to date. Battery capacity is likely to be in values from 110 mAh to 135 mAh.

The new generation of Mi Band comes with capacitive key to invoke functions. Certainly, traditional functions such as heart rate measurement, sleep monitor, pedometer, etc. must not be missing.

Long endurance per charge, low price, quality workmanship and simplicity - these are the hitherto trumps of the Mi Band series. We can only hope that the novelty will continue in these traditions.

Finally we learned the official date of the expected Redmi K20

The Redmi 7A will be the new cheapest Xiaomi smartphone. We know its specifications