Xiaomi Mi Band 5 vs. Mi Band 4: These are the main differences

These are the main differences between Xiaomi Mi Band 5 and Mi Band 4. Is it worth moving to the latest generation?

For 2020, Xiaomi has finally officially introduced its new generation of fitness bracelets to the world Xiaomi Mi Band 5.

He could build on the high popularity of the previous one we also tested it in our editorial office. We will now look at a comparison of Mi Band 5 vs. Mi Band 4. Is the new bracelet better than its predecessor?

The construction and design of the new bracelet are very similar compared to the previous generation. Nevertheless, in a very similar body of the device, the diagonal of the display underwent a change. 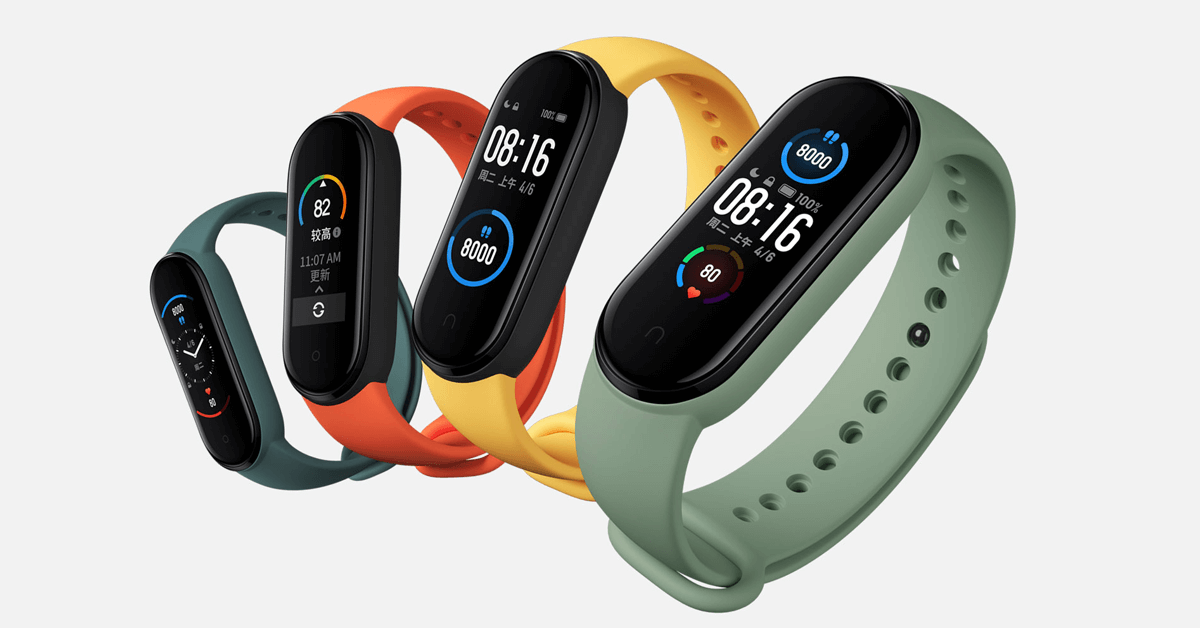 The watch software also revealed other new features. After the new, it will offer not only 77, but also more than 100 different dials, dynamic display, but also adjustment of the function for call control. The bracelet retains its resistance to water, both generations offer the possibility of immersion to a depth of 50 meters. 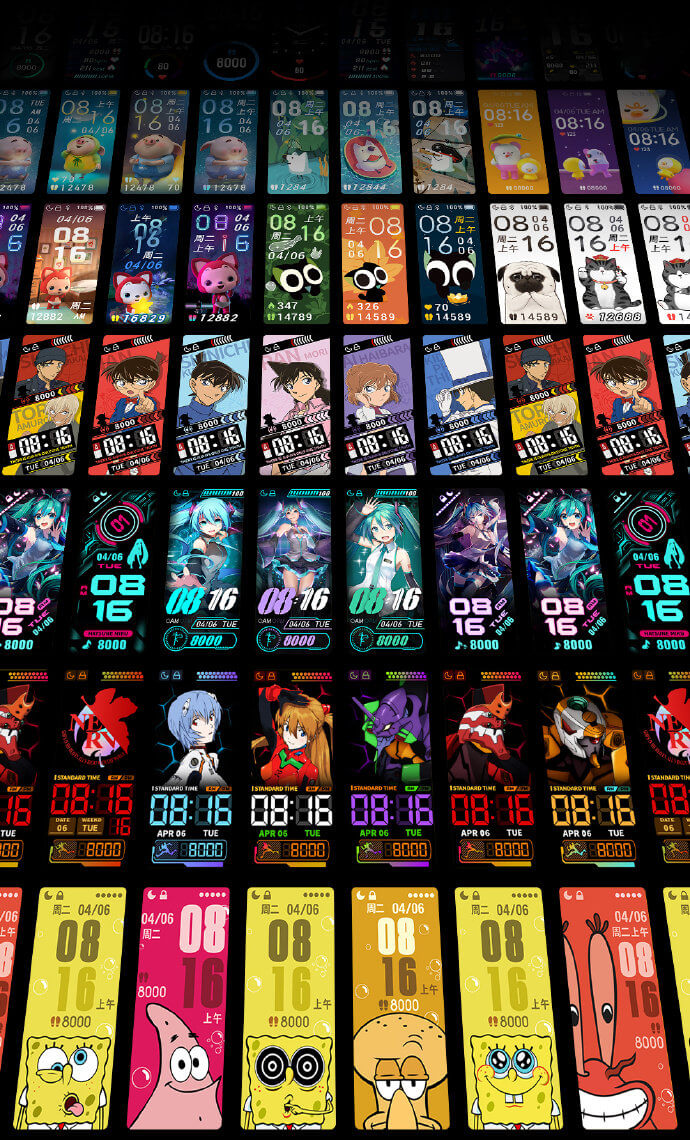 There is also an increase in the number of sports modes from 6 to 11. We can look forward to popular sports such as running, swimming, but also to an elliptical or rowing machine and yoga. Related to this is an improvement in the Mi Band 5 sensor for 24-hour heart rate measurement, and 24-hour sleep monitoring is also available.

For both China and the NFC, the PAI index has also been added

The Chinese version of the bracelet, which has already been officially introduced, will also offer an NFC chip. However, it can only be used on the domestic, ie Chinese, market, and the possibility of payments has been added UnionPay. An advantageous novelty is also the magnetic charging of the fifth generation. This will replace cradle charging in older generations.

So far, we do not have confirmation of European resp. a global version that could also offer an alternative intelligent assistant Amazon Alexa, on the other hand, this version should not offer payments via NFC.

Among other innovations, the fifth generation dominates on several fronts compared to its predecessor. A novelty is the monitoring of the menstrual cycle, measuring the value of oxygen in the blood, breathing exercises, but also PAI health index. A nice novelty is the possibility of remote control of the camera shutter.

You can see a clear comparison of all the functions of both bracelets in the table below.

Finally, we still have the prices of the bracelets themselves. Although the Mi Band 5 has not yet been officially introduced in the global version, international retailers are already offering it in advance and even with coupons.

The novelty is logically a bit more expensive, but over time it will certainly fall to amounts similar to the previous generation. However, it is already paying off due to the new features. 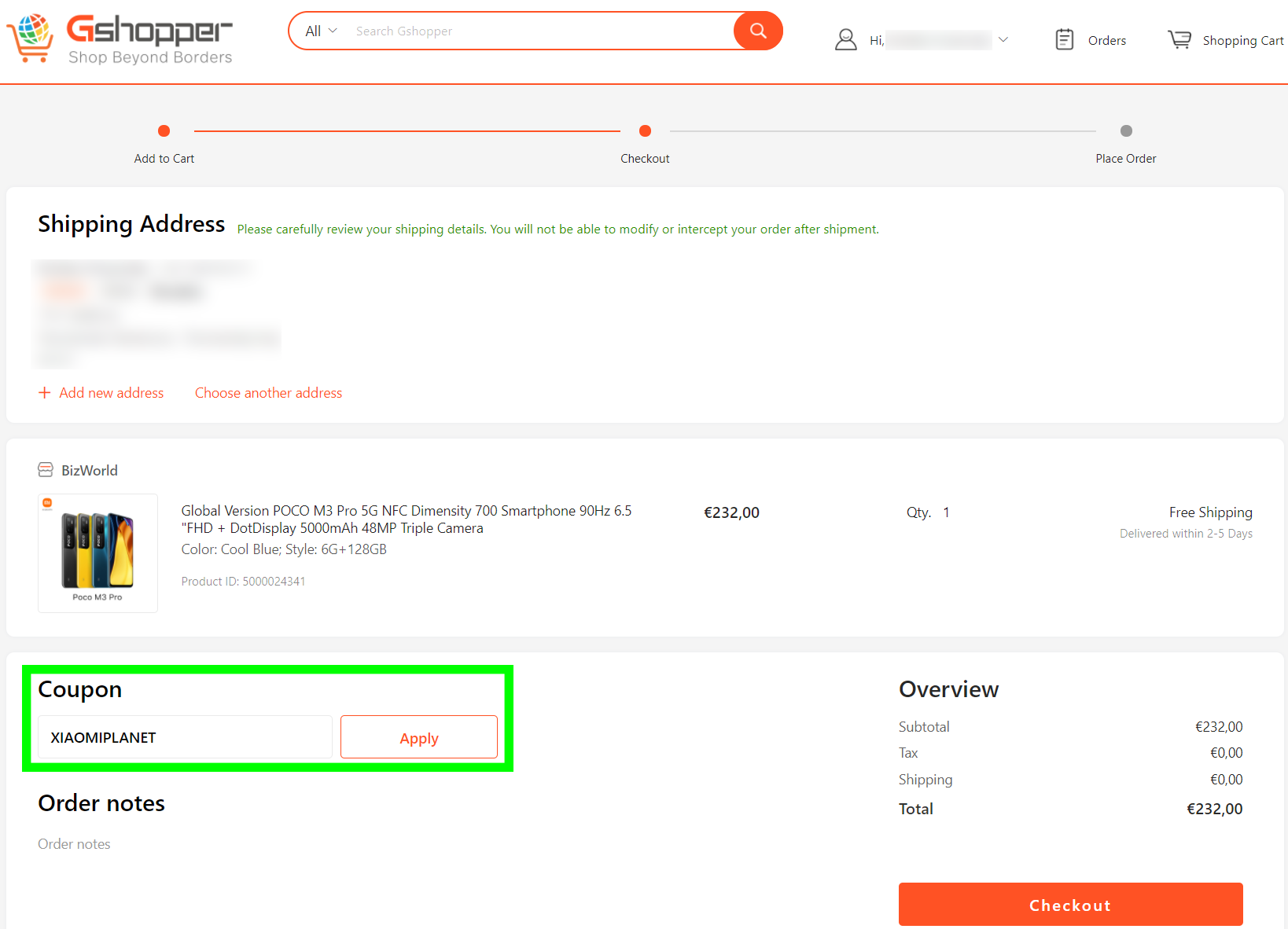 Xiaomi introduces the new Mi "14" with the 10th generation Core i7, Nvidia graphics and perfect prices

Xiaomi Mi 10 Pro is still the king of the global ranking in performance. The Galaxy S20 Ultra can't catch up with it either