Watch the official unboxing video of Xiaomi Mi MIX Alpha. For the first time we see a protective cover for this smartphone - Xiaomi Planet

Watch the official unboxing video of Xiaomi Mi MIX Alpha. For the first time we see a protective cover for this smartphone

Xiaomi's latest revolutionary piece, the Mi MIX Alpha, has caused quite a stir in the technology world. Enormous enthusiasm for this technological gem is not waning and the manufacturer is gradually showing us more and more special features that the smartphone offers.

Lei Jun, CEO of Xiaomi, released the first ever unboxing video of the new Xiaomi Mi MIX Alpha. The video captures not only the package itself, which is redesigned in the style of a curved display, but also some functions of the smartphone.

In the video we can see how the virtual volume buttons, which are on the side of the display, work. It can also be seen that while using the front display, the rear display is inactive and thus no unwanted touches occur. When you turn on the smartphone, the rear display is automatically activated.

We already know what the protective cover looks like

Probably the most interesting from the video is a preview of the official protective cover, which is located directly in the package. Until now, we couldn't quite imagine that the cover for such a smartphone could look like. Although he only appeared in the video for a while, it looks like the engineer at Xiaomi handled the job very well. 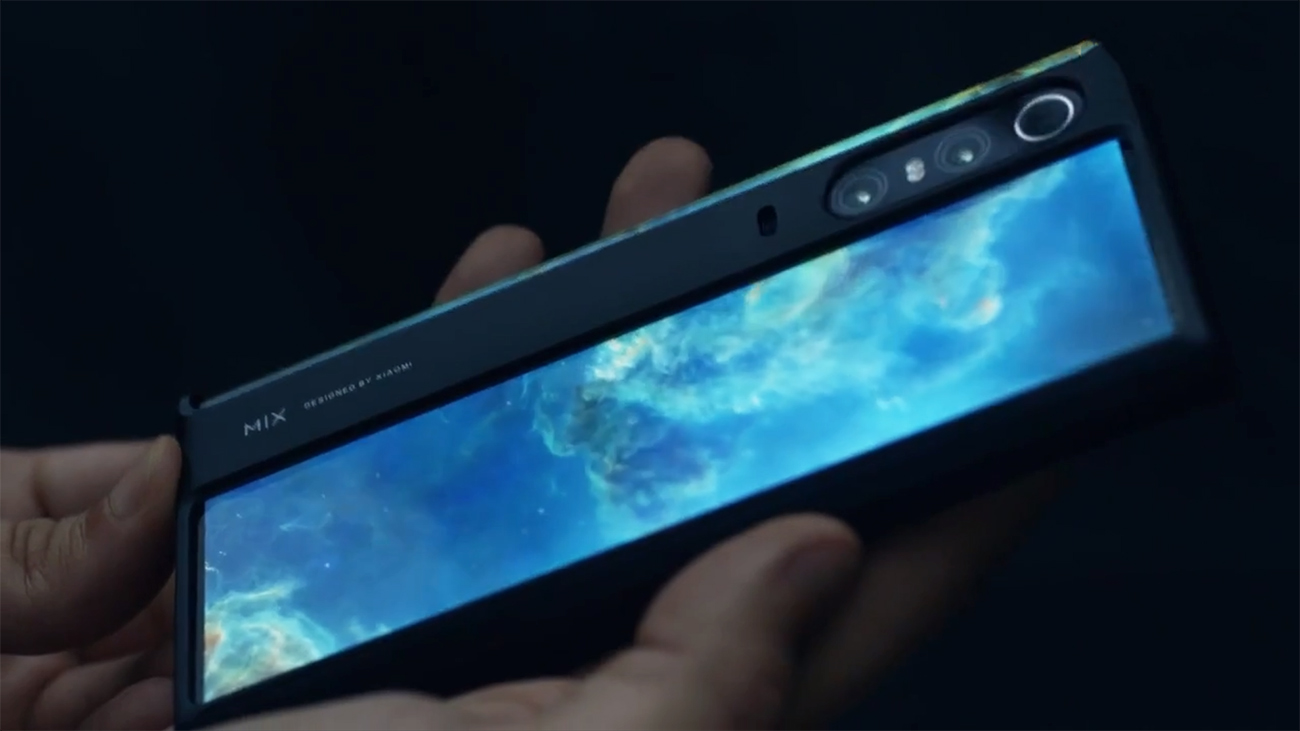 The cover snaps to the top and bottom of the smartphone, where the display contains narrow frames. It is a so-called "flip" cover, ie closing. The display on the front is completely protected and the cover also contains a cutout with a section for displaying notifications. It is raised from the back and thus protects the back display of the smartphone. The camera panel is almost completely covered.