The European Xiaomi Mi Note 10 will be introduced sooner than we expected. Premiere in Spain - Xiaomi Planet

The European Xiaomi Mi Note 10 will be introduced sooner than we expected. Premiere in Spain

Shrouded in mystery Xiaomi Mi Note 10 it never ceases to surprise us. He initially distrusted the new Mi Note series smartphone will be introduced in this year. He later surprised us with his equipment. Now it surprises again, with a new launch date.

Mi Note 10 will be here sooner than we thought

The event will take place already November 6 at 11:30 in Madrid, Spain. One day earlier, a similarly equipped smartphone for the Chinese market - Xiaomi CC9 Pro - will be presented at a press conference in China.

Welcome to the new era of smartphone cameras!

Although equipment details CC9 Pro already known and published by Xiaomi, the upcoming Mi Note 10 still looks mysterious and apart from the penta camera, no equipment has been officially confirmed. The composition of the five cameras on the back of the smartphone - called the penta camera for short - will be the same as the Xiaomi CC9 Pro.

The novelty will include sensors in the following composition: 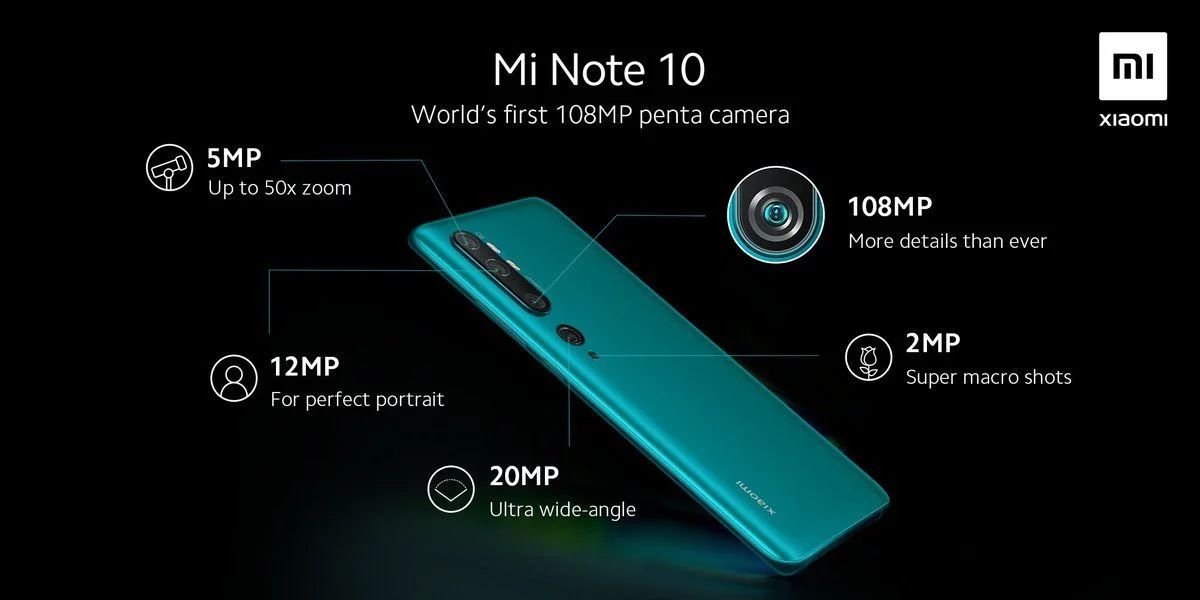 According to unofficial sources, we expect the introduction of up to two versions of the smartphone. Xiaomi Mi Note 10, which should be just as equipped as the Chinese CC9 Pro, but with a battery with a lower capacity of 4000 mAh.

The second improved version should be Xiaomi Mi Note 10 Pro. This smartphone should be equipped with a state-of-the-art processor Snapdragon 855 Plus and a refresh rate display 90 Hz. The battery should also have 4000 mAh, but with support for fast charging in power up to 40 W. 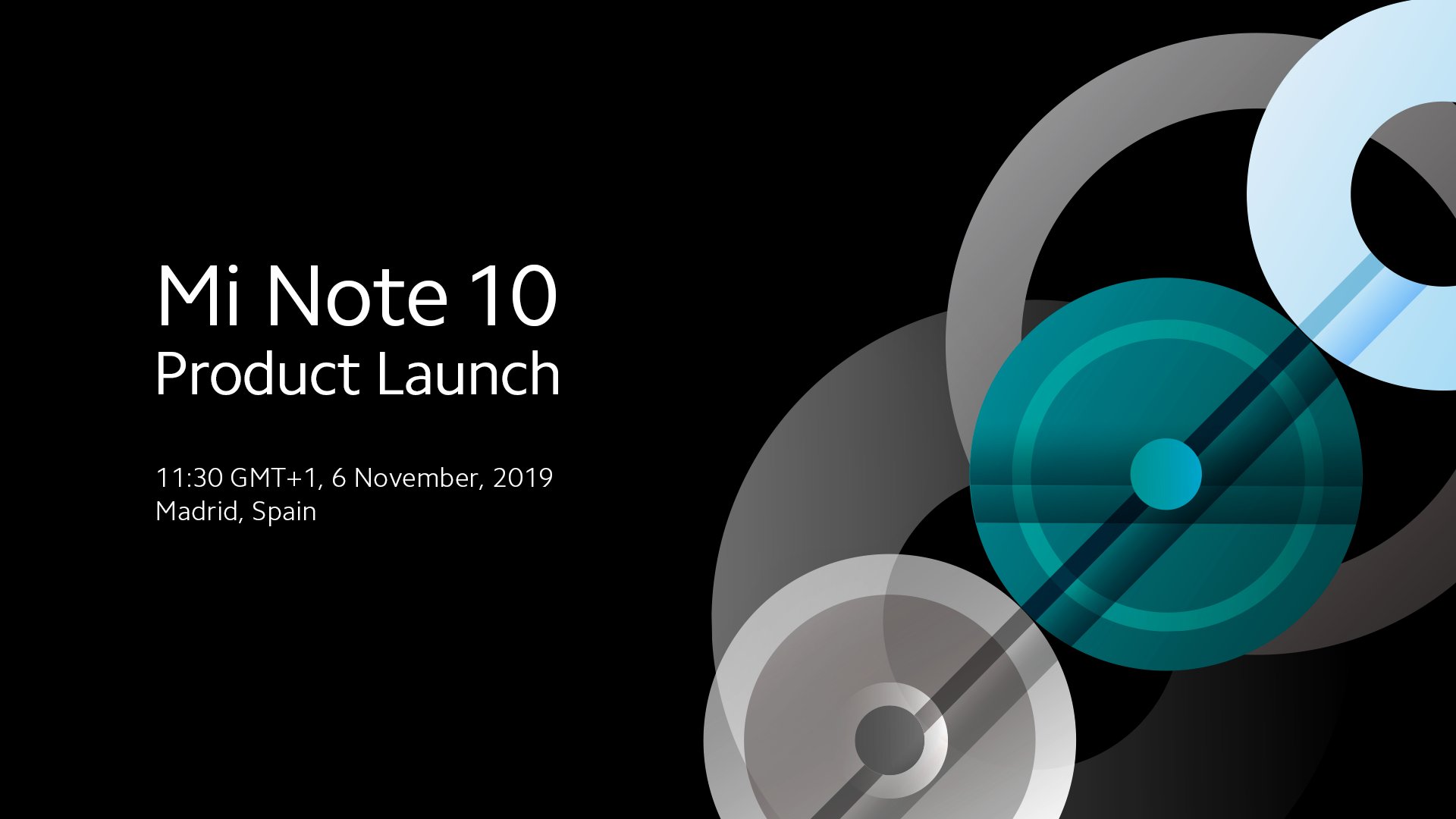 We reiterate that this information has not yet been confirmed by Xiaomi and we will wait a few more days for the complete specifications. We are also very curious about how it will turn out. If you are also interested in the culmination of the Mi Note series, follow our page and you will find out among the first.

The 4K panel on Xiaomi Mi TV 5 gets pretty thin frames. It will look unreal