The global version of MIUI 10 gets a dark mode. So far only in beta - Xiaomi Planet

The MIUI superstructure is very important for Xiaomi. They built a good name on the modified version of Android when they released it in 2010 as a Custom ROM. Xiaomi has been building a good name with her so far.

As one of the few manufacturers, it releases regular updates to its smartphones. In the case of beta versions, even on a weekly basis.

A feature that users have been longing for

Beta versions also often acquire new features that are tested and, in the case of reliability, later deployed to stable versions. MIUI 10 in the global beta version has now been given a feature that users have long longed for - dark mode built directly into the system. The portal informed about the news Fonearena. 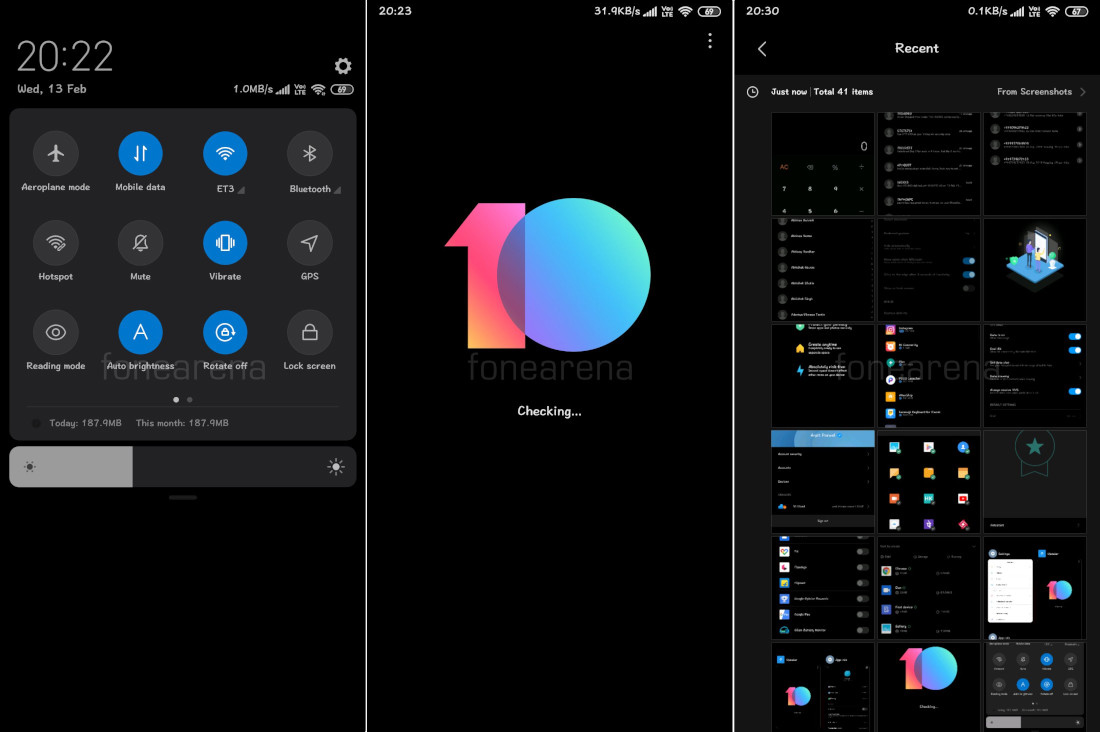 It is also available in some sections of the settings, such as My account, Application manager, Clone applications, Second profile, Application lock, Permissions, Data usage, Quick Ball, and SIM card settings.

What is the advantage of dark mode?

In the case of devices with AMOLED displays, the dark mode is marked reduces battery consumption. This is because AMOLED displays turn off pixels completely when displaying black, which makes black really black and, in addition, they have zero consumption. 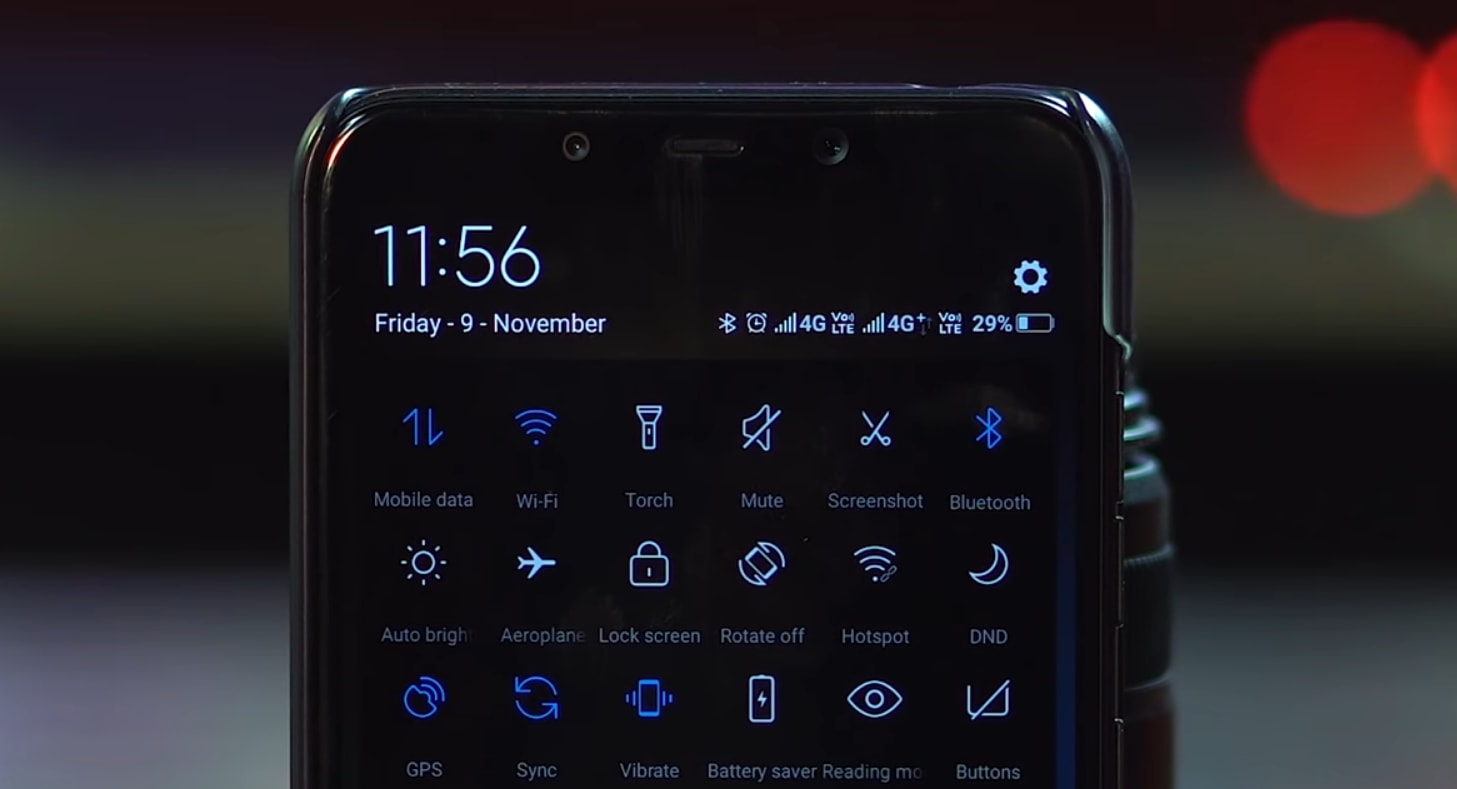 Dark mode is thus an advantage especially for users Mi 8, Mi 8 Pro or Mi MIX 3. In the case of other models with IPS panels, this mode does not have an extra advantage, but some users prefer it to the classic mode.

Some devices will not get it

It is not yet known whether Xiaomi plans to extend dark mode to other parts of the system. The news will be available in the beta version of MIUI 10 Global marked with a number v9.2.14. The update will be released tomorrow, February 15.

Unfortunately, dark mode will not be available for some older devices like Mi 4, Mi 5 and Redmi Note 3 Pro. We should also see a new regime in a completely new version of the MIUI 11 superstructure.

"Xiaomi Mi 9 Explorer Edition will be the most powerful smartphone in the world," says co-founder Xiaomi