Android 10 was introduced in September / September 2019. Shortly afterwards, Xiaomi also introduced a new version of its software extension MIUI 11, which has meanwhile arrived at several Xiaomi and Redmi devices.

Android 10 for many models

MIUI 11 already runs on most Xiaomi and Redmi smartphones. However, only some of them have the latest version of the Android operating system. However, this will change in the near future, and owners of other smartphones can expect an update.

Most of the upgrades to MIUI 11 took place without updating the operating system on which the superstructure is built. So far, the latest Android 10 has received only a few devices, including Pocophone F1, Redmi K20 Pro, Mi 9T Pro a My 9.

So far only in beta 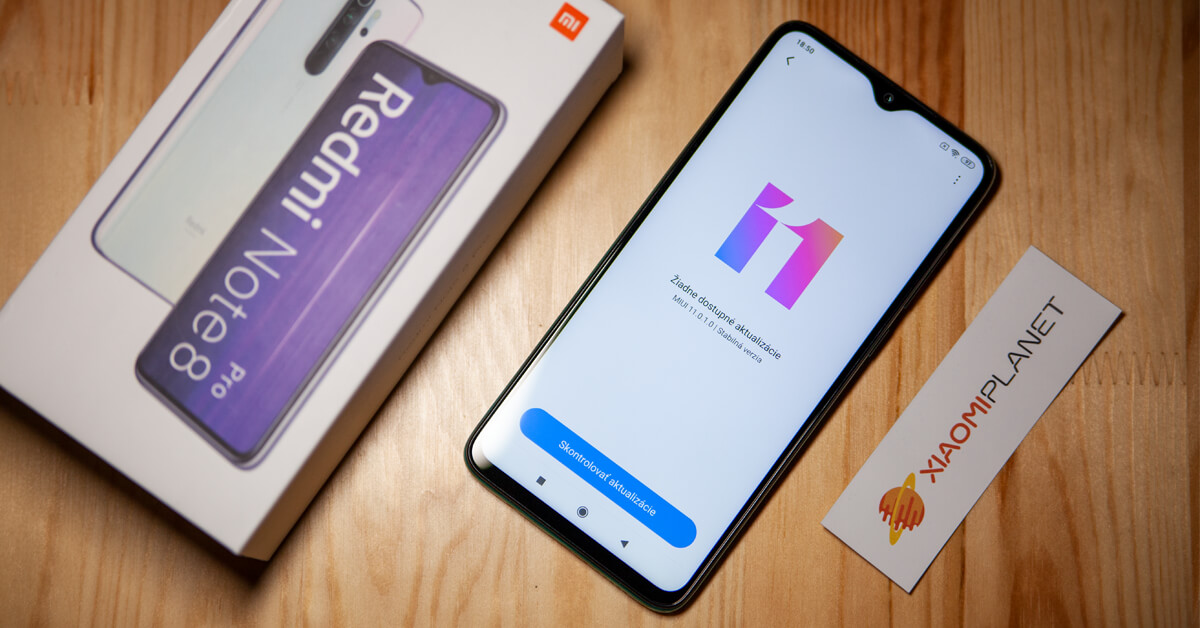 These are specifically smartphones Redmi Note 7, Notes redmi 8 Pro, Redmi K20 / I 9T, Mi MIX 3, Mi 9 SE, Mi 8 SE aj Wed 8. The official release date of the Android 10 update is not yet known, but we estimate it to be a few weeks after the beta test release.

A stable version for the first model is here

According to the latest information, just a few hours ago the company gradually began to deploy an official software update for smartphone Xiaomi Mi 8. The update brings security patches, minor fixes to some features, but especially the Android 10 OS.

The installation package has a volume of approximately 1,9 GB. It can be expected that more smartphones will follow soon.

Android 10 brings two major innovations, namely dark mode and gesture navigation. These features are also included in the MIUI 11 extension itself, which also runs on Android 9. MIUI developers have been trying from the beginning to integrate new features from the operating system into their extension before the device is updated to the new version of the operating system.

If you do not want to wait for the official update, you can download a trial version of the software from the links below and manually install it on your device. You must have an unlocked bootloader on your device for this installation. All instructions and answers to any questions can be found on the discussion forum of the Slovak and Czech MIUI community at Miuios.cz.

Please notethat the links below contain software test versions only, which ones they may not work correctly a some smartphone features may show errors.

You carry out any installation solely of your own free will and at your own risk, and the Xiaomi Planet team is not responsible for any damage to your equipment..

Receive news from the world of Xiaomi also by e-mail. ?

It is very cheap in the EU warehouse: Xiaomi Mi Smart Weight 2 with Bluetooth 5.0, application and LED display