The MIUI 12 update for the Xiaomi Mi 9T smartphone has been temporarily suspended. What has happened?

The release of the new generation of the MIUI superstructure is such a smaller Christmas for many users of Xiaomi and Redmi smartphones. Everyone is looking forward to a new load of features and tweaks, but not as long as the update brings more problems than benefits.

The latest we learn that update MIUI 12 for the Xiaomi Mi 9T smartphone has been suspended. The Xiaomi Mi A3 scenario and the updates on Android 10 are sure to know more and more readers. Should we prepare for the worst?

In the user forum Mi Community A contributor, nicknamed "Mibatman," posted a post stating that an update to MIUI 12 for smartphone Xiaomi Mi 9T was temporarily suspended due to minor errors. 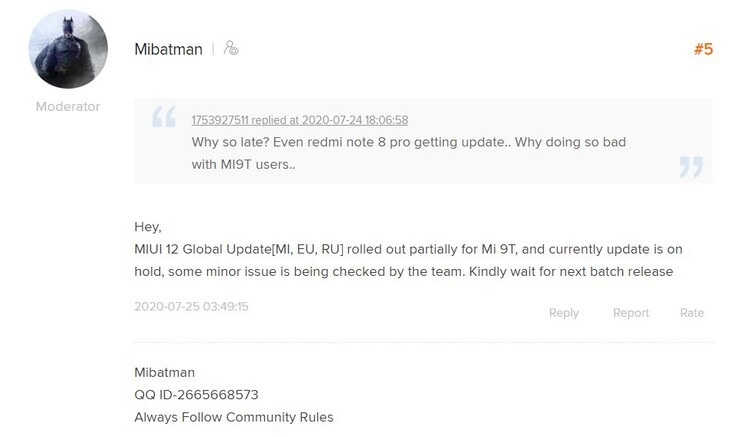 The moderator further writes that this suspension applies to Xiaomi Mi 9T smartphones with European (EU), global (MI) and Russian (RU) distribution. This is a rather sad news for the users of the mentioned smartphone. So if you haven't received the update yet, you already know where the problem is.

However, it is not expected that the errors should pick up such a speed that the scenario from the infamous Android 10 update to a smartphone has to follow. Xiaomi Mi A3. It would probably be better for everyone to wait than to mourn about a broken phone. 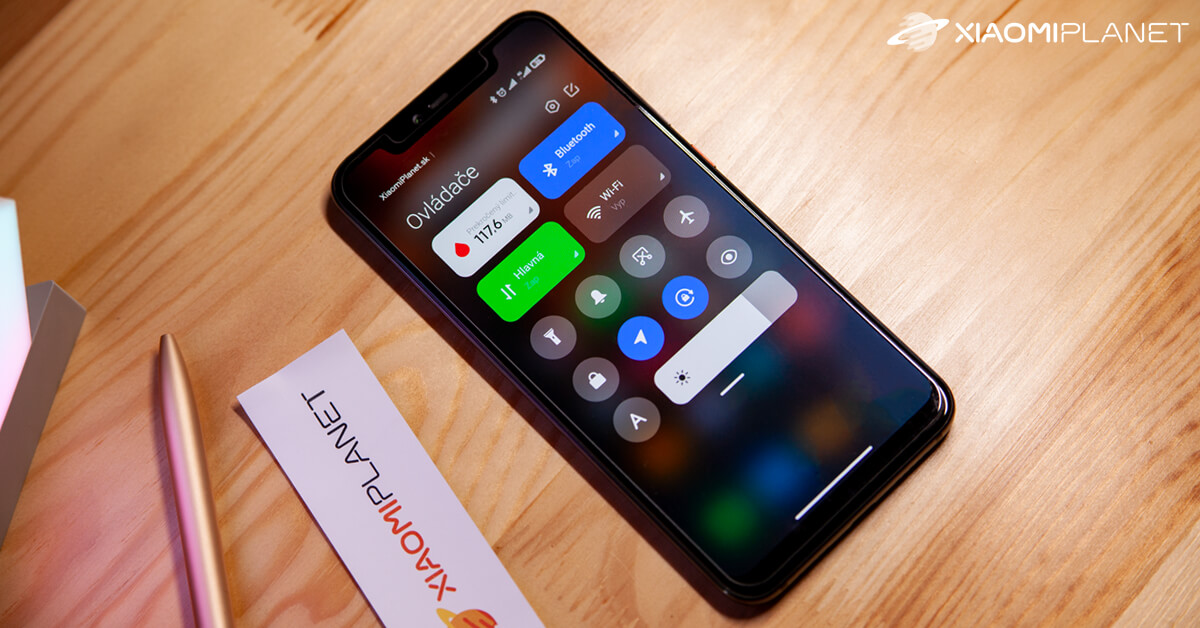 Although we do not know exactly what is at the moment, Xiaomi should release a patch update soon. In the post, the admin asks the owners of the affected device to wait patiently for the update.

Of course, we will monitor the whole situation and bring the latest news. If you do not want to miss any important news, we recommend that you regularly monitor our website and subscribe to articles in your email inbox.

The new gaming smartphone Black Shark 3S will be introduced later this month. He has Snapdragon 865+

We test the best from Xiaomi up to € 300: New available 5G smartphone Xiaomi Mi 10 Lite. Ask what interests you