MIUI 12 from the Czech-Slovak community is already out. The new system is available for 26 smartphones - Xiaomi Planet

MIUI 12 from the Czech-Slovak community is already out. The new system is available for 26 smartphones

From the official presentation of the new MIUI superstructure 12 just a few days have passed, but many users are already testing the first Chinese beta.

We now have excellent news for Slovak and Czech MIUI fans as well.

MIUI 12 is already in Slovak and Czech

Czech-Slovak community Miuios.cz Directly at lightning speed, it released its modified version of MIUI 12. It is, of course, about the first beta version called 20.4.30, which is based on the currently available Chinese version of MIUI.

The Miuios.cz community has been known among the rock Xiaomi fans for a very long time. For many years, it has been releasing a translated and modified version of MIUI, which is in some respects even better than the official global version. We are also fans of them and we use their ROMs.

As this is a modified version of the system, not the official one, you will need a smartphone with an unlocked bootloader and a TWRP recovery menu to install it.

The procedure for achieving this is quite complicated for a beginner, and if you have no experience, we certainly do not recommend performing the installation.

The team behind the Miuios.cz community released its ROM for the first 26 smartphones. Here is the complete list: 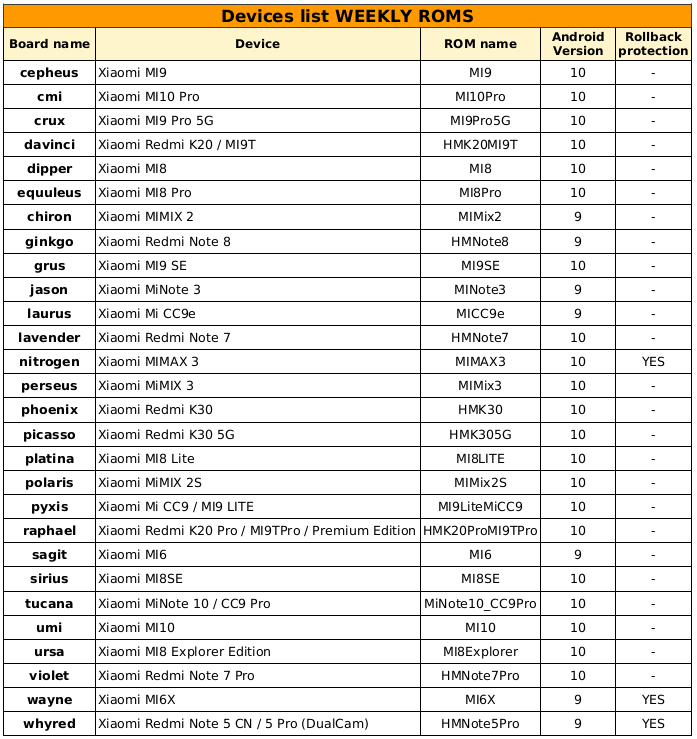 We were very pleased with the release of the SK / CZ version of MIUI 12 ROM and we could not miss its testing. We installed it in our Xiaomi Mi 8 Explorer Edition.

As this is a beta version that Xiaomi is still testing, the system is not yet as fast as the previous version of MIUI 11, at least in our case. However, we believe that further weekly updates will improve the overall agility of the system.

We will definitely continue testing and we are also planning a detailed review of the new superstructure, as there is a lot of news.

In the meantime, you can see the first screenshots we took above. Be sure to keep an eye on us and receive news by e-mail so that you don't miss anything. 👇

Xiaomi is allegedly updating his browser. The user has the option to turn off data collection