Xiaomi has already released MIUI 13 in a global version for these smartphones. You can install a new system now

At the December press conference, we are in addition to the new ones Xiaomi smartphones have also seen a new generation of graphic superstructures with the designation MIUI 13. The Chinese brand Xiaomi has now officially launched the distribution of this update in its global version. And we already know the list of supported models.

MIUI 13 in the global version by Xiaomi

After the Chinese one, the global version also comes MIUI 13 based on the operating system version Android 12. With this update, select devices will receive a wide range of new features, including optimization improvements, charging, as well as a new control center. 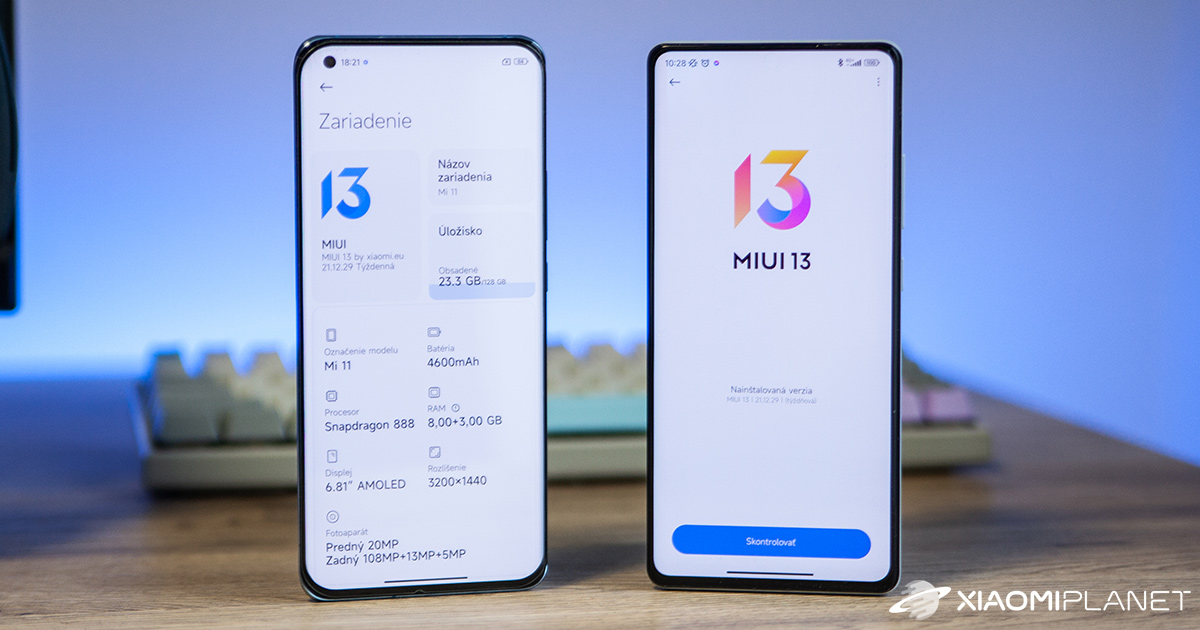 In general, the thirteenth generation of software focuses mainly on bug fixes, but also on privacy and data protection of users themselves. In addition, this version brings a new Mi Sans font, new animated wallpapers and unique widgets. You can read more information about this extension in our separate article. You will find him in the following link.

As planned, Xiaomi brings MIUI 13 in a global version, first to the device Xiaomi 11 Lite 4G. Along with the superstructure, there is also a system update to the Android 12 version. As for the designation of this update, it is V13.0.2.0.SKQMIXM, it has a size of 2,9 GB and for this smartphone it is also available for download.

How do I install the update now?

The download links above refer to the so-called "Recovery ROM", which you can manually download and install on your smartphone now, without waiting for the release of a wireless OTA update offered by your phone.

These are the devices that Xiaomi has officially announced as part of the first wave of global version updates MIUI 13. The first wave should reach users as early as the first quarter of 2022: 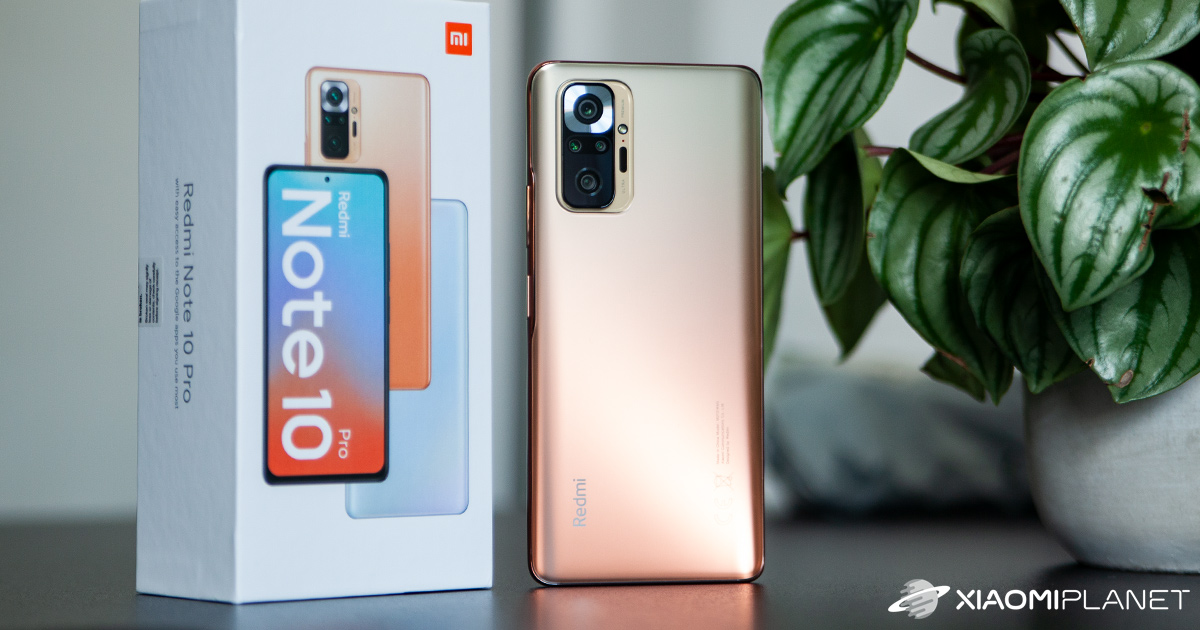 If you haven't found your device on this list, don't despair. Xiaomi gradually, over the course of this year, will also bring more waves of updates for other smartphones. At least support for models not older than two years is expected.

How do you like the new MIUI 13 software superstructure from the Chinese company Xiaomi? Is your smartphone on the list of supported devices? You can safely write your observations and opinions below in the discussion below the article. Follow our group on Facebook: Xiaomi Planet - A place for real Xiaomi fans as well as our portal Xiaomi Planet and find out more.