MIUI 13 is constantly being improved, and new useful features are now being added to make it easier for you to use

Chinese brand Xiaomi continues to update its graphics superstructure MIUI 13. This time, too, it brings new and useful functions, both at the level of the graphics superstructure itself, but also the audio experience. However, it should be emphasized that these are the features of the beta version, not the final and stable version of the system.

As we already know, Xiaomi is constantly improving its software interface with new features required by the development team itself, as well as by users. The goal of these enhancements is to improve the user experience. 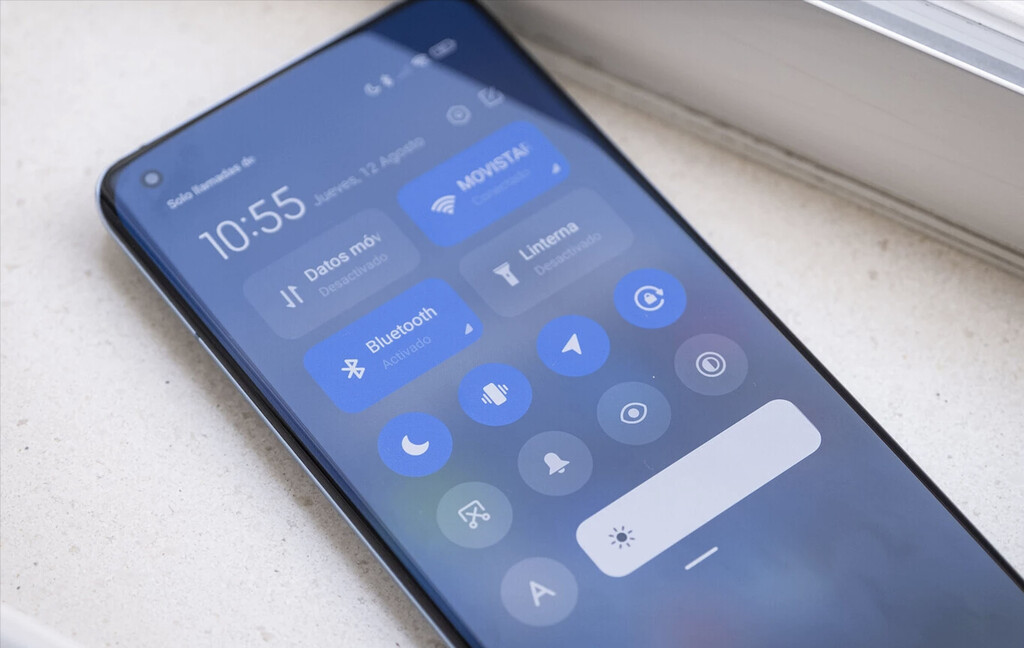 From the source MIUIs we know the chinese beta version of the system MIUI 13 in the version V22.3.12 brings news in the system interface. In addition to improving the user interface, we can also count on new features to improve the sound, specifically in the connected headphones mode.

The first design improvement is a change in the interface for the fingerprint reader. This is to add animation effects for the sensor integrated in the display. In addition, there is the option to view the remaining mobile data via the mobile data item. 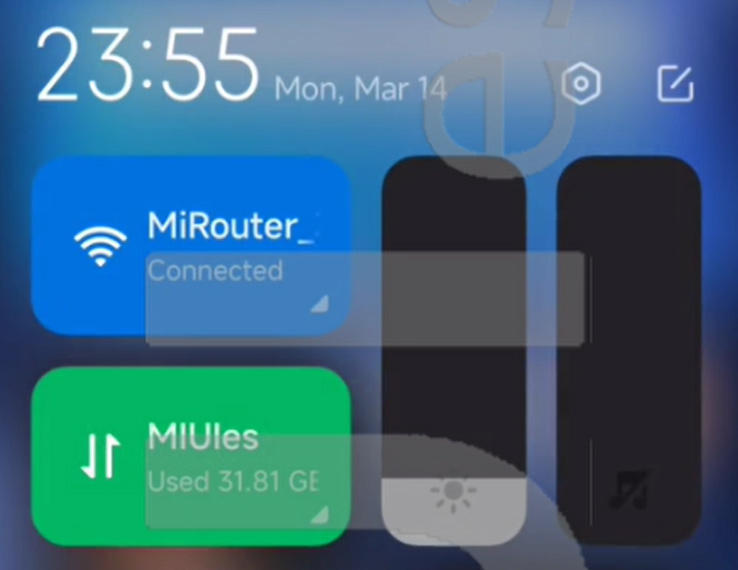 Perhaps the most important innovation, however, is the new feature that will allow the labeled mode to be activated Virtual Immersive Sound. This mode should offer virtual surround sound when headphones are connected (supports both wired and wireless headphones).

This feature should enhance the sound depth and enhance the audio experience through software. However, you will not be able to start virtual surround sound during use 5.1 Audio mode on a smartphone. However, the mentioned news is so far only a part of the Chinese beta version of the system and it is not clear whether it will also reach the stable version of the system. 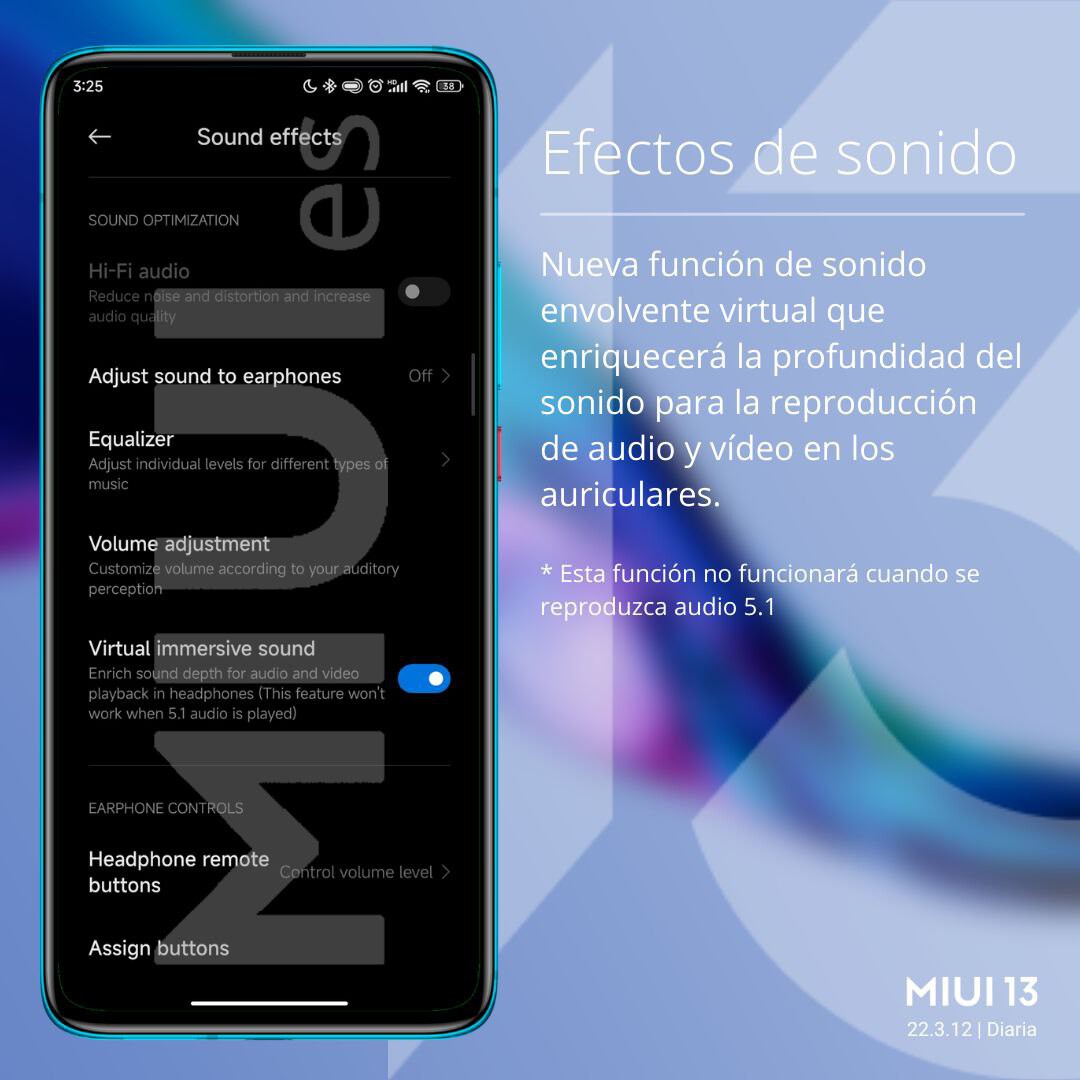 How do you like the new features integrated in Xiaomi's MIUI graphics superstructure? You can easily write your observations and opinions on this news below, in the discussion below the article. Follow our group on Facebook: Xiaomi Planet - A place for real Xiaomi fans as well as our portal Xiaomi Planet and find out more.

This is the best market price today: Himo C20 bike with a range of up to 80 km and a pump hidden in the seat in the EU warehouse