As we have announced in previous articles, a large Xiaomi conference is taking place today, during which the giant will present several expected news. Among them is the thirteenth generation of the MIUI superstructure - MIUI 13.

MIUI is a notorious user superstructure that has undergone great development since its very first introduction. Although the system is riddled with interesting features and tweaks, some annoying bugs and bugs have accompanied the superstructure on its way for a long time. 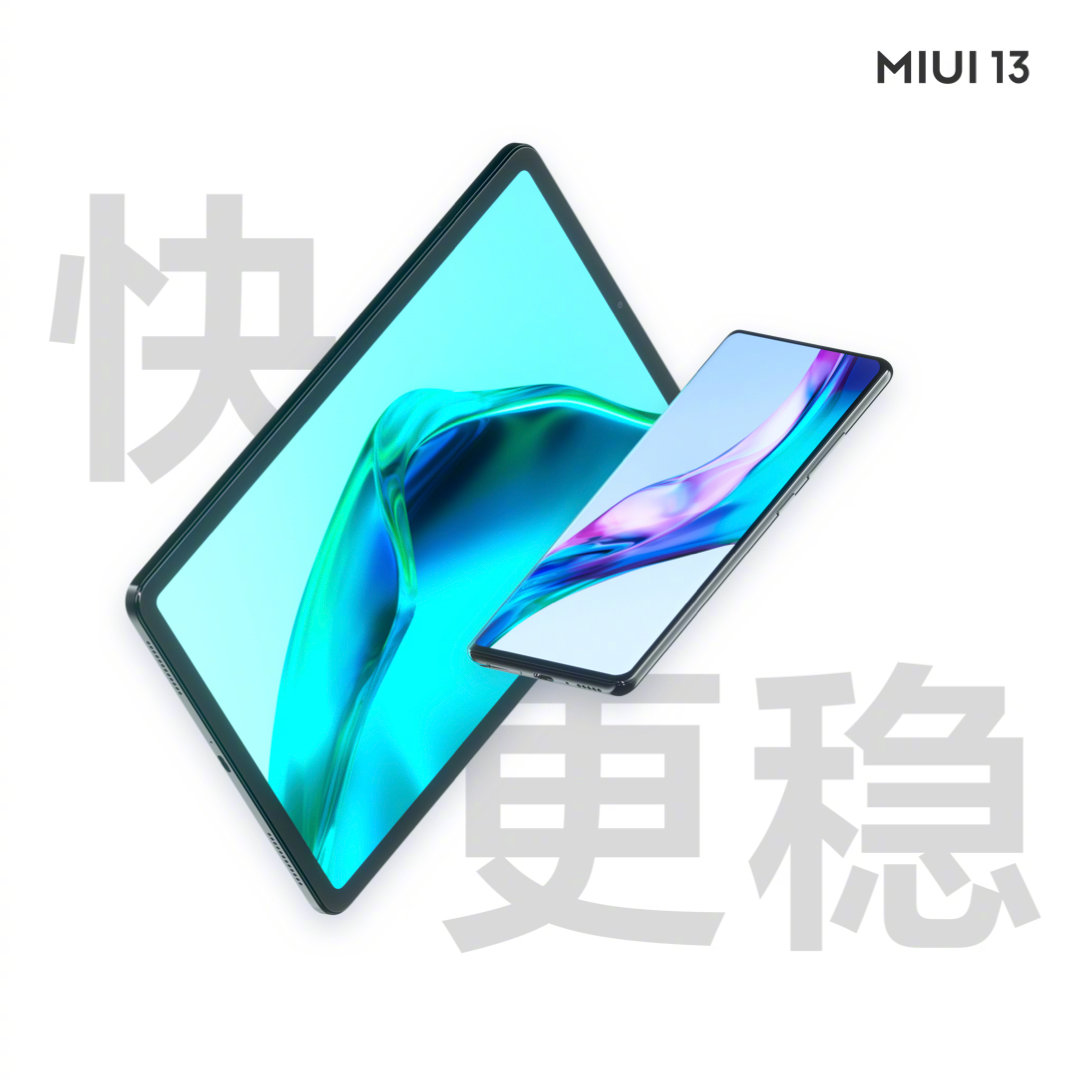 The MIUI 13 will have a more secure way to unlock the phone with your face, which will not make it so easy to unlock your smartphone, for example with a photo. MIUI 13 will also place much more emphasis on the protection of sensitive user data, but the exact details are not yet known.

Another, no less important, goal was to bring a faster and smoother superstructure. The user experience is the most important thing when choosing a smartphone, and Xiaomi, specifically the MIUI development team, is well aware of this.

Owners of smartphones Xiaomi, Redmi or POCO will be able to look forward to a cleaner and minimalist environment with the arrival of the new superstructure. One of the significant changes is the brand new font "MiSans", which will be used in MIUI 13.

The MIUI development team has joined forces with the Beauty Of Science project, and the result of this collaboration is beautiful new animations for the Always On screen. A number of new animations will soon be available through MIUI 13.

Since Xiaomi was no longer just about smartphones, but also about watches, TVs, tablets and speakers, it was necessary to create some kind of connection between these devices. The director of the MIUI department introduced us to the new system at the conference MIUI Family. As the name suggests, MIUI Family will give us a whole new perspective on the simultaneous use of different Xiaomi devices. 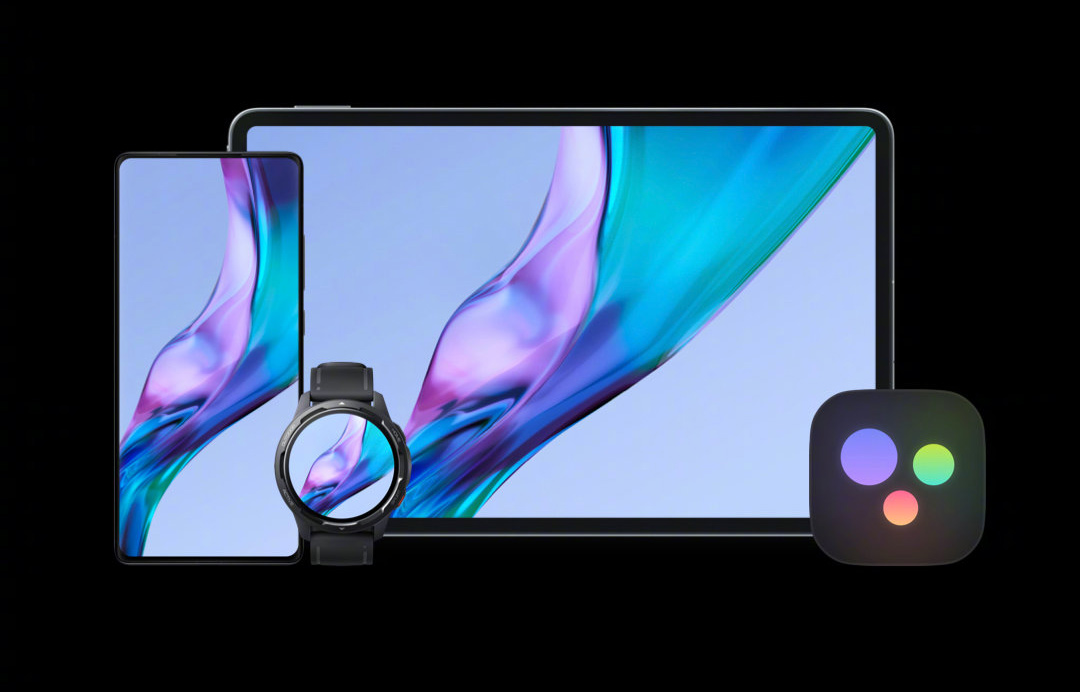 In short, MIUI Family connects your smart watch, smartphone, speaker, tablet or even TV to each other, so you will be able to control and use these devices much more efficiently and comfortably. The global availability of MIUI Family is not yet known.

The MIUI TV operating system, which is widespread mainly on the domestic market, will also be improved. Xiaomi Smart TV owners will definitely appreciate the more intuitive and easier control of the TV. The name of the enhanced operating system for TV is MIUI TV Enterprise Edition. 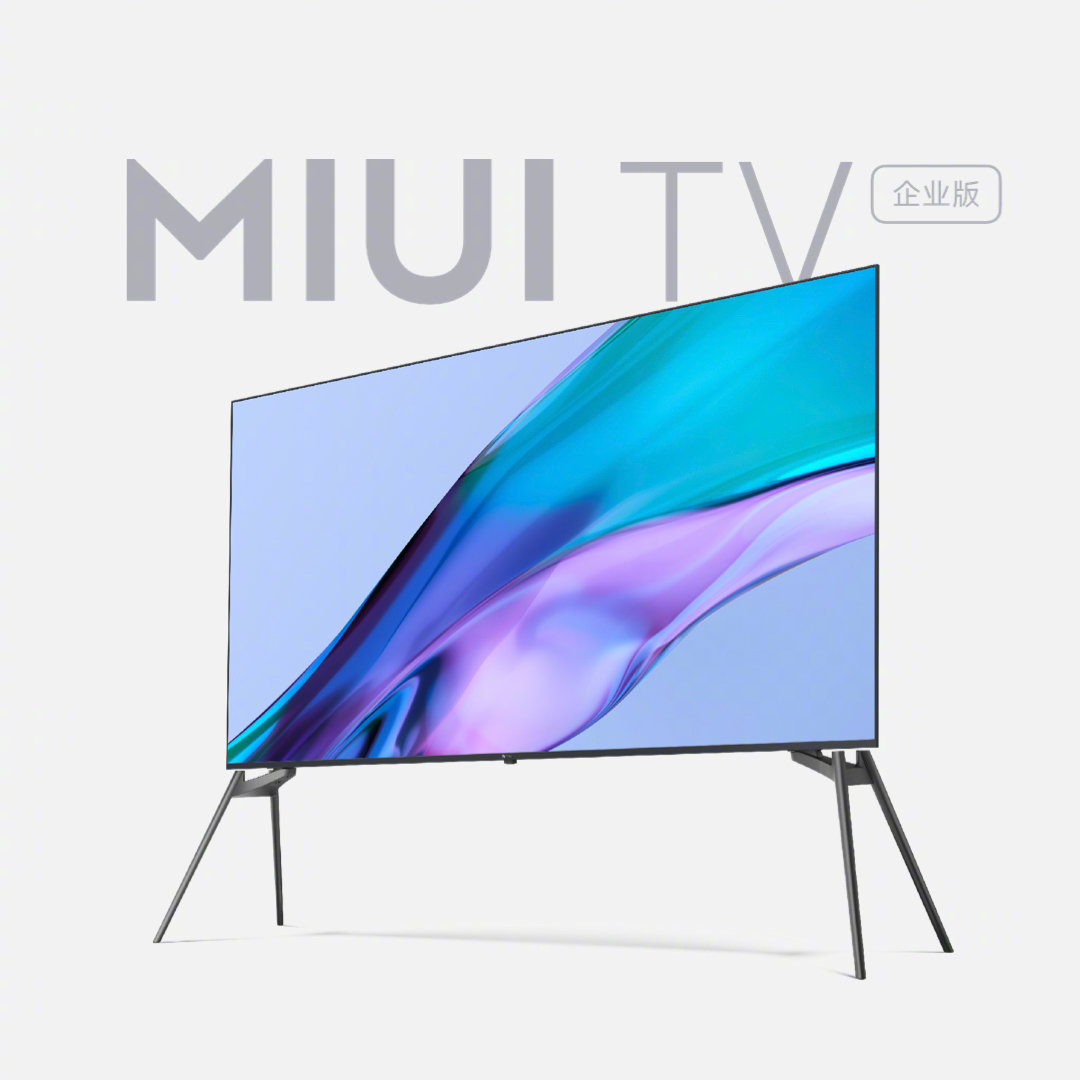 As Xiaomi returned relatively fully to the tablet field relatively recently, MIUI developers decided to further customize their superstructure for these devices as well. In practice, we can expect better use of a larger display thanks to floating windows, more sophisticated widgets or keyboard shortcuts. MIUI 13 for tablets was not bypassed either.

In addition, we have finally seen the direct connection of the systems between the smartphone and the tablet with the MIUI 13. The user will feel this in practice, for example when writing notes, where he will be able to transfer notes from the smartphone to the tablet and vice versa. This makes it easy to transfer codes from SMS messages, passwords to WiFi and much more.

New floating windows and multitasking in MIUI 13 for Pad:

Xiaomi uses its own closed operating system in its watch, which, unlike Wear OS or watchOS, does not offer so many options. But that will change to some extent with the arrival of a new version of MIUI for watches, which will provide us with better communication with the smartphone.

There will also be a direct connection between these devices, similar to tablets. The user will benefit from this during calls, sports activities or GPS navigation. For the time being, the MIUI system for the watch will only be available for the latest Xiaomi Watch S1 model, which will be presented at the conference and the previous watch model. Xiaomi Color Watch 2.

Finally, we must not forget to mention another novelty, which is the MIUI Home system. With the new control center, MIUI Home will allow you to control all smart home devices nicely in one place. Again, the goal of MIUI Home was to make everyday life easier and more pleasant for the end user. 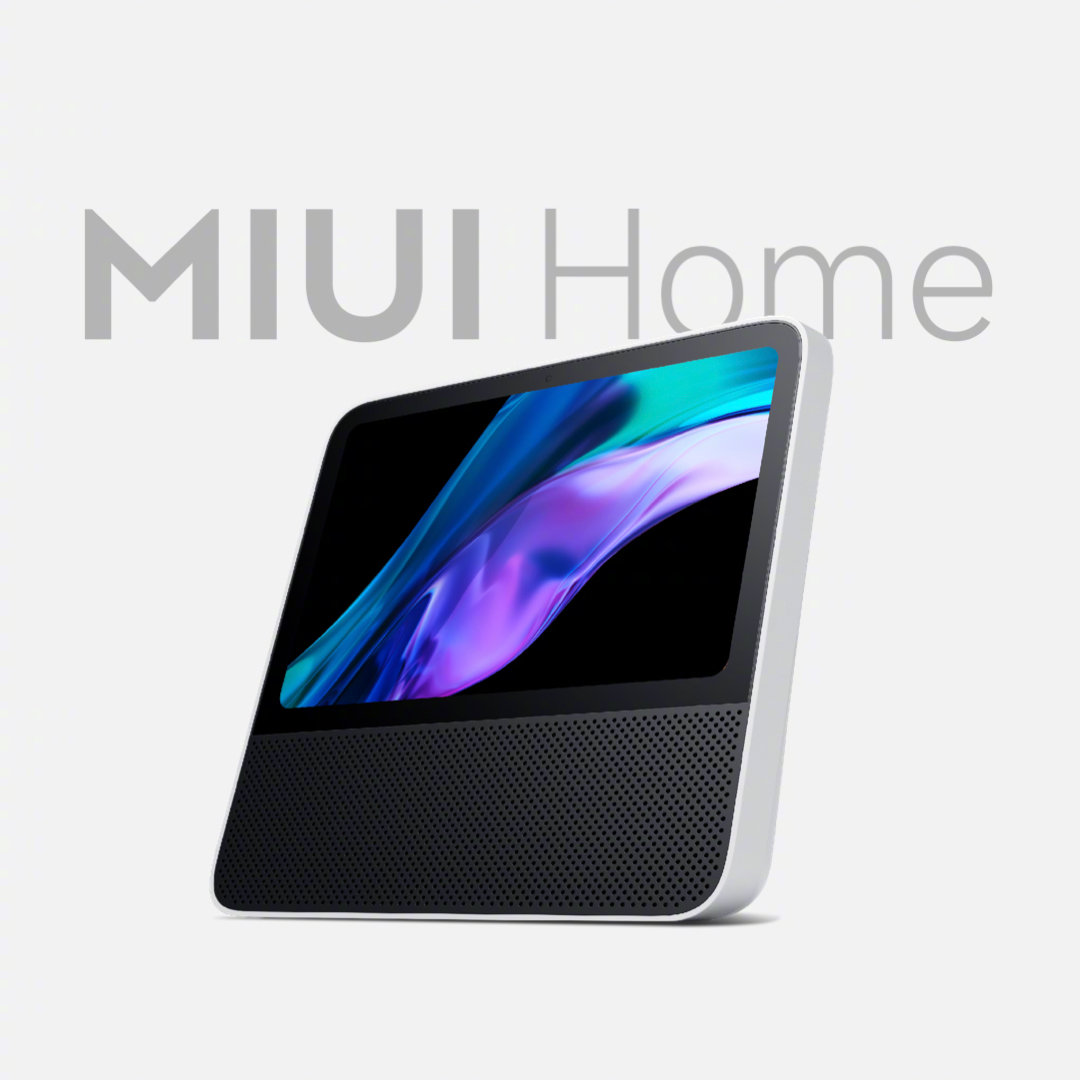 The new devices designed to communicate via MIUI Home with home smart devices will include a touch screen, microphone and speaker. The integrated system will be simple, intuitive and clear. Xiaomi will also provide an update to MIUI Home for current devices, but all are currently only available in the Chinese market.

MIUI 13 will bring major improvements in safety, environmental speed and design of the entire superstructure. MIUI Family is also a very important novelty. MIUI Family will ensure effective communication and interconnection of your smart devices. We have long envied Apple's owners for this convenience, as they communicate truly brilliantly. 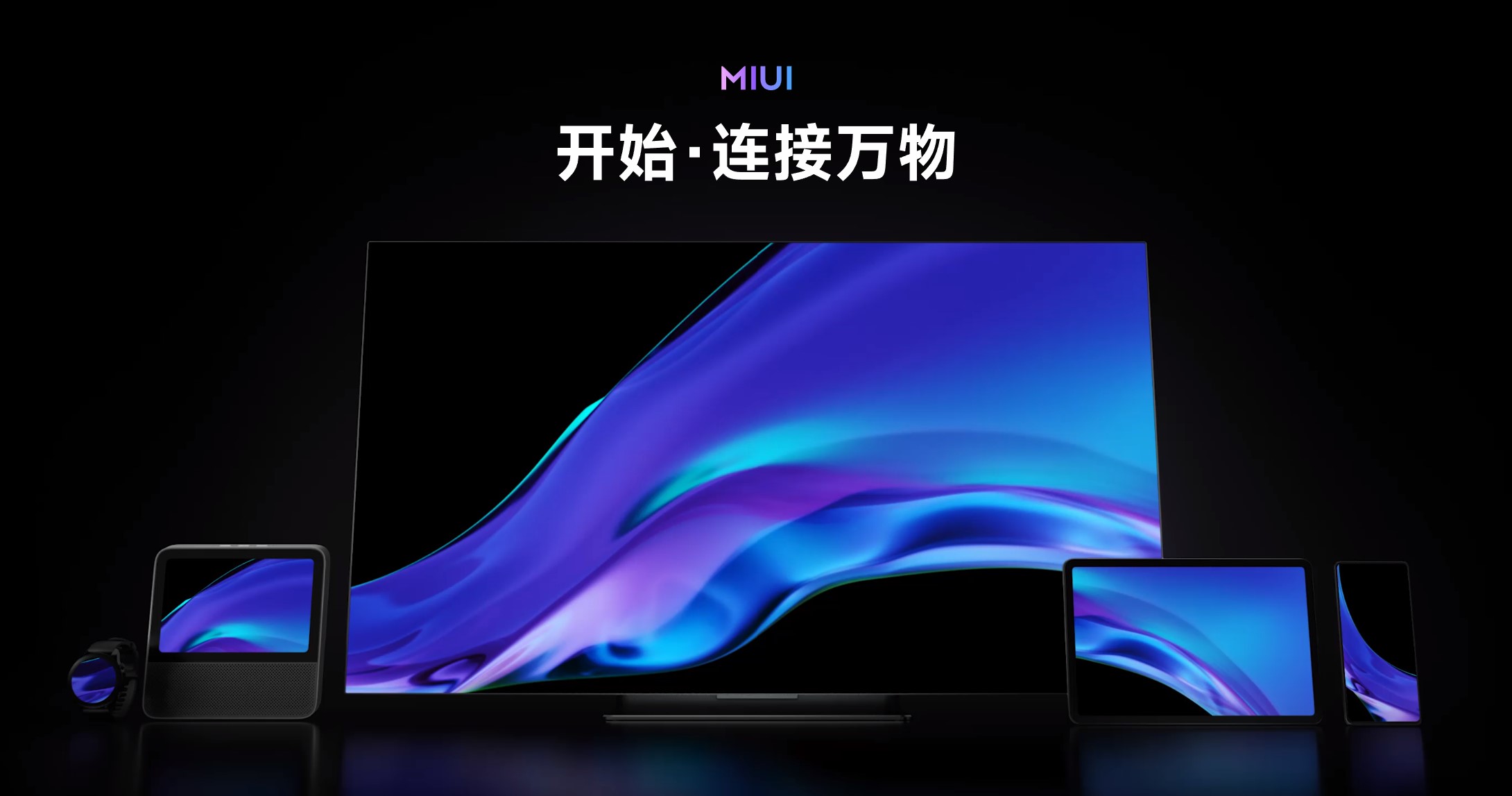 The date of the start of global distribution is not yet known. However, from previous experience, we anticipate that MIUI 13 could begin to be released to global facilities in during the first quarter of 2022. We will, of course, continue to follow all the news closely.

We will continue to monitor the whole situation closely and then publish all the news on our Xiaomi Planet technology portal. If you don't want to miss anything important not only from the world of smartphones, join our group on Facebook and subscribe to interesting articles directly to your inbox.

Xiaomi 12X is a lightweight "twelve" with Snapdragon 870 processor, 50 MPx Sony sensor and even lower price