The first signs of the arrival of MIUI 14 are here. We also have a list of Xiaomi smartphones

The first signs of the arrival of MIUI 14 are here. We also have a list of up to 121 Xiaomi, Redmi and POCO smartphones that should receive the update

Chinese company Xiaomi is already planning its next update to its elaborate graphics superstructure MIUI. And we already know the list of 121 Xiaomi, POCO and Redmi smartphones that would MIUI 14 they should have supported.

MIUI 14: These are the smartphones that will receive the update

In the past, we could witness several leaks of information about the MIUI 13 graphic superstructure. This is no different in the case of the planned, fourteenth generation of MIUI. The first mentions in the code of system applications have already appeared on the Internet, including in the form of photos from the workshop of the well-known resource Xiaomiui.net.

In the photo, we can see that the device codenamed "nuwa" (Xiaomi 13) is running MIUI 14 (or later), and the device also shows the STK (SIM Toolkit) icon in the interface. In short, this is a control feature for MIUI 14 in the system app itself.

When will MIUI 14 be introduced?

In practice, we know two scenarios. One estimate speaks of the presentation of MIUI 14 as early as August 16, 2022. The first version of MIUI was presented on August 16, so it is possible that the next generation will be presented exactly twelve years after the release of the first MIUI. However, it can only be an announcement of the superstructure and its first functions, not the final distribution. 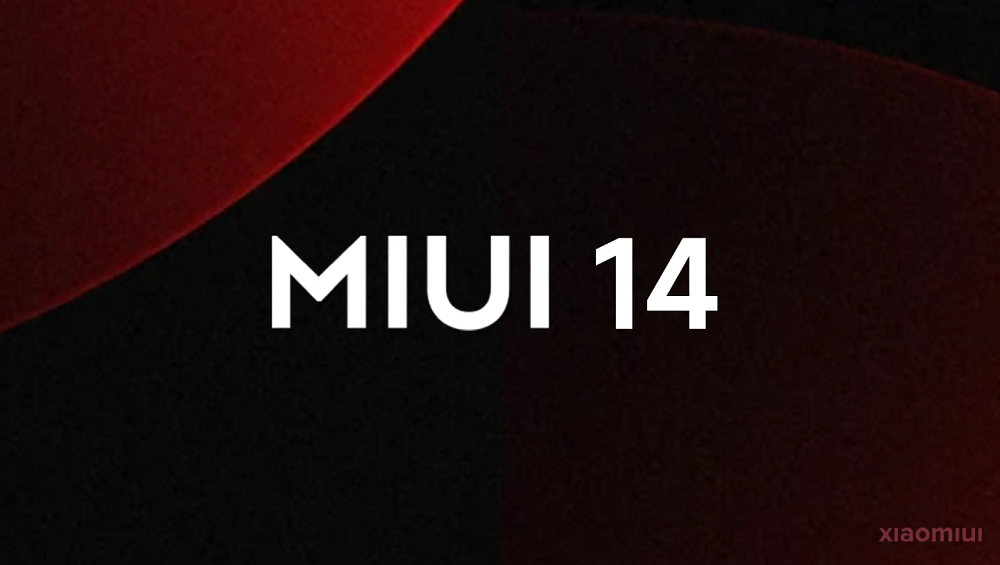 On the other hand, there is a good chance that we will see MIUI 14 in four months, during November 2022. It is in November that we should also expect a pair of new flagship devices codenamed "nuwa" and "fuxi" (Xiaomi 13 and 13 For). And the graphic superstructure could be presented at this press conference. However, this is still unverified information at the stage of speculation.

We don't know the new functions yet

As for the technical details of the new software or the new features of MIUI 14, we don't know anything yet. A number of leaks relied on the release of the inter-generational MIUI 13.5, similar to the MIUI 12.5 release. So, if you see any information about MIUI 13.5, it is possible that it relates to the newly prepared superstructure labeled MIUI 14.

However, we expect a change in the user interface design in all system applications. One of the expected changes, which has already appeared on the Internet, is the modified Clock application from Xiaomi. You can view her prepared and planned design below.

Devices that won't get the MIUI 14 update

Every year, Xiaomi ends support for selected older devices that simply do not receive the upcoming update. This is not the case with MIUI 14 either. Below you can view all Xiaomi, Redmi and POCO smartphones, where you can no longer try the new functions from the fourteenth generation:

Given that we have covered the list of those that are not expected to be supported, we are left with a list of supported devices. There are quite a few of them, and the Chinese manufacturer plans to distribute the update (in several waves) for up to 121 smartphones. You can find all the models that are likely to get MIUI 14 below.

How do you like the MIUI graphic superstructure? If you have any other questions about MIUI 14, you can write them to us below, in the discussion below the article. Follow our group on Facebook: Xiaomi Planet - A place for real Xiaomi fans as well as our portal Xiaomi Planet and find out more.

Xiaomi Smart LED Desk Lamp Pro is a high-end desk lamp with a luminosity of 700 lumens and an application. We have a coupon in the EU warehouse

Promotional price: Xiaowei W1 is a great soap dispenser with a display and three levels of foam dosage