The MIUI gallery will soon get a great feature: It can automatically recognize text from a photo

Our favorite Chinese company Xiaomi is preparing a new function for its MIUI gallery. It should arrive already in the upcoming software update of the application.

Copy text from any photo

Just a few days ago, we witnessed the postponement of a press conference due to the death of the former Chinese president. Products Xiaomi 13, Xiaomi 13 Pro, as well as the MIUI 14 graphics superstructure will arrive with a delay at the next event.

Nevertheless, the Chinese company is constantly developing new features, and one of them will soon appear on your smartphone or tablet with MIUI version 13, as part of an application MIUI gallery. 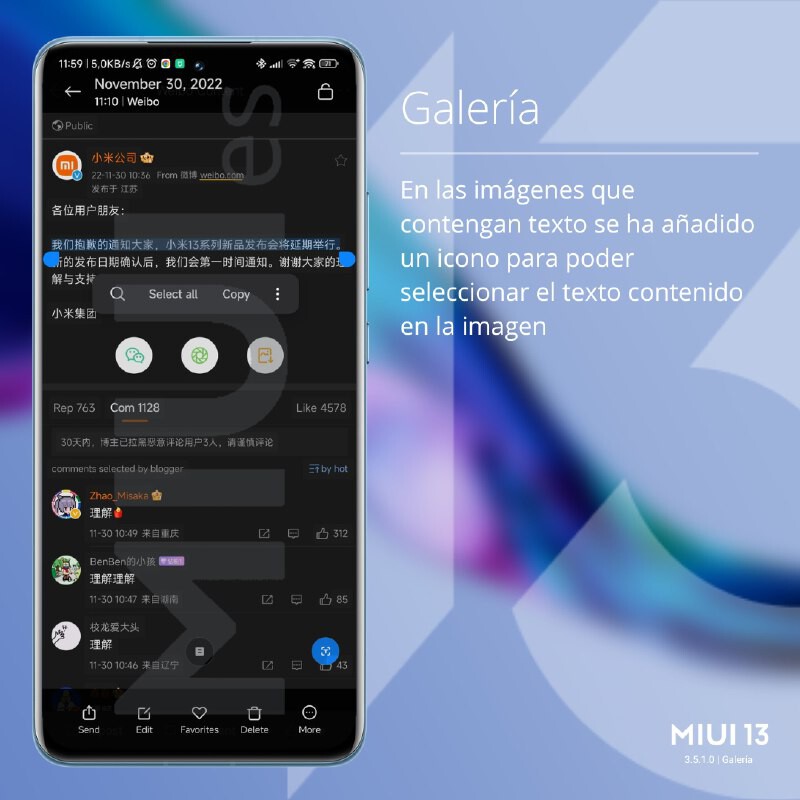 If you are familiar with the Google Lens service from Google, which is part of the popular Google Photos service, Xiaomi will now try something similar in its own application. With the new function, devices will be able to recognize text and you will also be able to interact with it. The competing iOS platform also focuses on text with its "Live Text" function.

In addition, Xiaomi waited a while to perfect this function and integrate it into MIUI 13. You can recognize it very easily, in the gallery there will be an icon for detecting texts from any photo you have stored on your device.

Another advantage is that you don't have to wait for an update to use this function MIUI 14. The new feature has already appeared in the Chinese version of MIUI 13 and will most likely appear in Europe in a few weeks.

Despite the fact that Xiaomi is developing the fourteenth generation of its graphics superstructure, it is constantly adding new functions to the current version. And this is also a good sign for users with older models who will no longer receive the new version of MIUI 14. 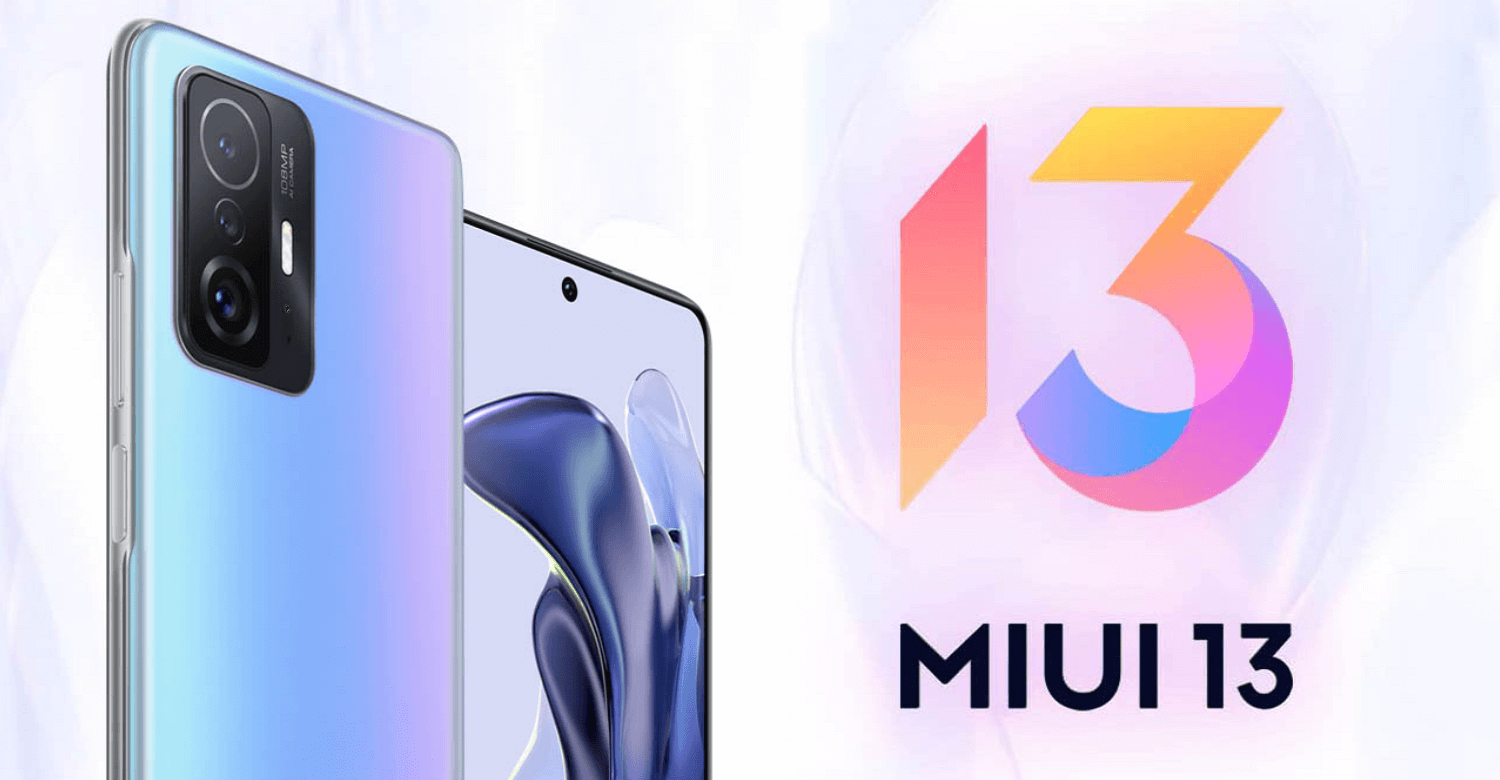 In addition to the mentioned function in the application MIUI gallery more news are planned in the coming weeks. This is mainly a system update plan, where a number of Xiaomi, Redmi and POCO devices will receive software in the form of Android 13.

How do you like the upcoming MIUI gallery feature? If you have any other questions, feel free to write them to us below, in the discussion below the article. Follow our group on Facebook: Xiaomi Planet - A place for real Xiaomi fans as well as our portal Xiaomi Planet and find out more.